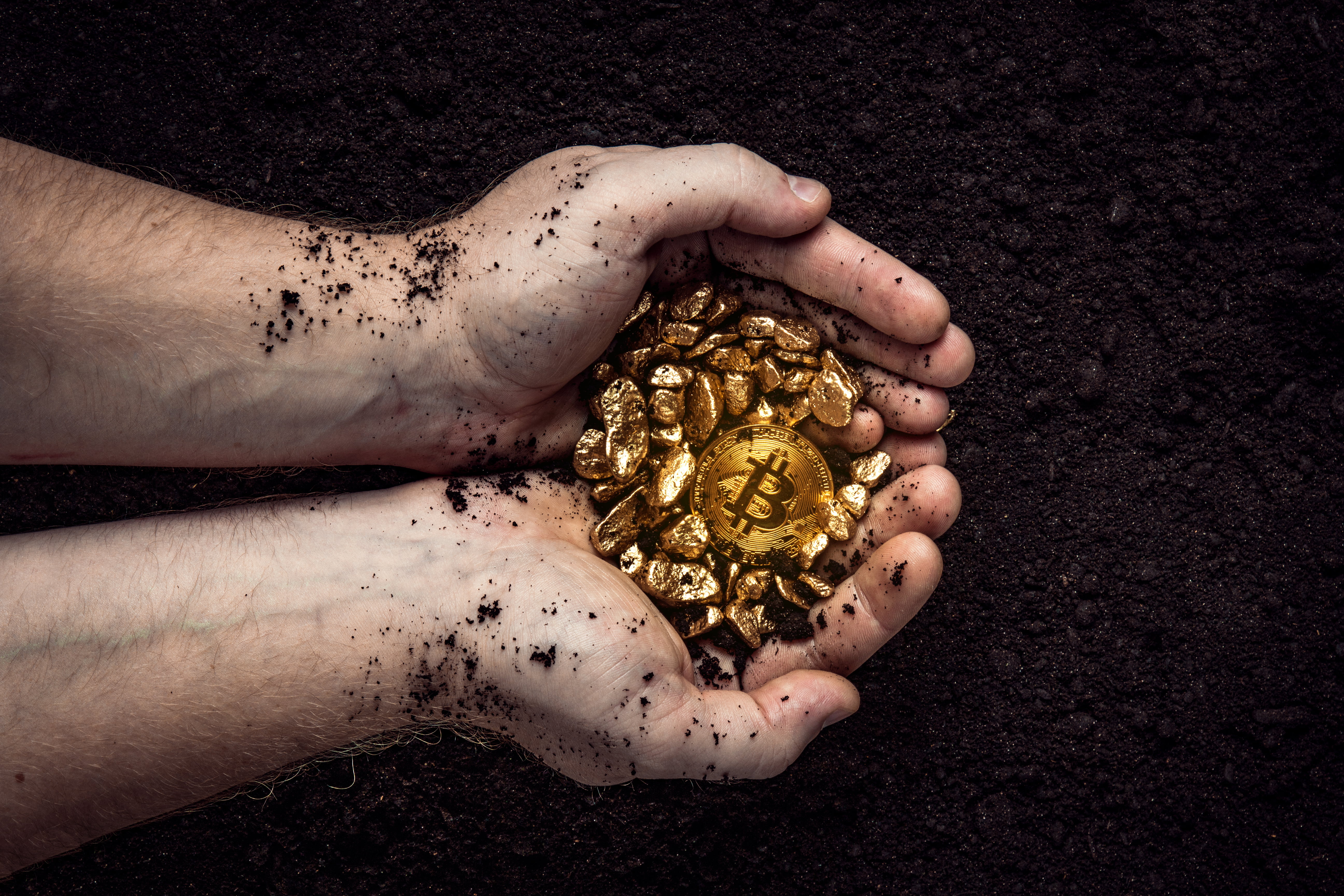 Outspoken gold bug and Bitcoin naysayer Peter Schiff claims that the first-ever crypto asset’s “2019 low will not hold” due to the lack of volume during the recent bull run.

Over the last few months, Peter Schiff has been on a crypto commentary rollercoaster. One minute he’s bashing Bitcoin, calling its recent rise a sucker’s rally, and then the next he’s polling users on how to spend his own Bitcoin and inviting crypto industry influencers onto a YouTube livestream to debate the financial technology and asset class.

It had appeared Schiff had been warming up to the idea that Bitcoin could become the digital counterpart to gold – an asset he’s heavily invested in, owning precious metal investments firm SchiffGold.

However, he’s right back to talking doom and gloom about Bitcoin and crypto. In a new tweet, he blasts the low volume noted during Bitcoin’s recent rally in comparison to the 2017 bull run.

During that time there was a blitz of retail-driven buying following media frenzy surrounding the mystique of emergence of a new digital currency that had mad early adopters wealthy beyond their wildest imagination.

Worse yet, Schiff claims that the “2019 low will not hold,” suggesting that the bear market may not be over and the bottom not set.

On Hold For Gold: Can BTC Stay in the Economic Hedge Conversation?

While suggesting the bottom isn’t in after a $10,000 rise from 2019 lows does sound unrealistic, Bitcoin price is suddenly struggling with $10,000 which isn’t a sign of strength or the intense buying that was supposed to occur once the crypto asset returned to these levels.

Most of the crypto industry, including bull Tom Lee and crypto exchange co-founder Cameron Winklevoss both expected $10,000 to take Bitcoin much higher. And while it did manage to rise a fair amount over $10,000 to $13,800, it wasn’t the catalyst for a new all-time high the crypto world had hoped… yet.

New lows may also not be impossible, but bulls still have plenty chance to turn around the recent downtrend if Bitcoin is on a longer-term uptrend. Corrections are healthy, and support built here could mean Bitcoin never returns to four-digits.

Early on in Bitcoin’s recent parabolic rally, Schiff called it a “sucker’s rally.” Should Bitcoin fall and breach to new lows, and as he suspects – gold will move into a bull market – the crypto asset’s consideration as an economic hedge may be in jeopardy.