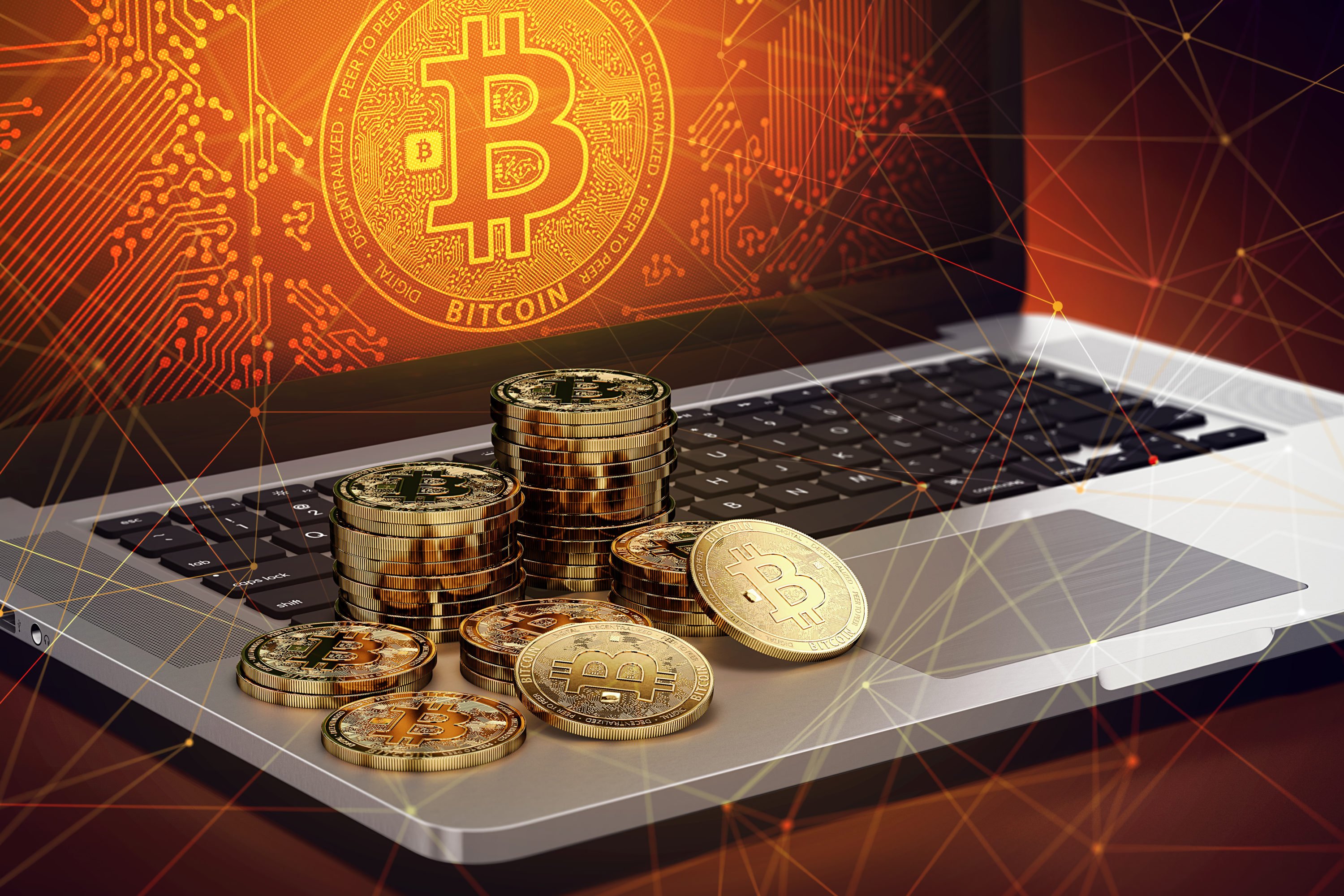 The viability of Bitcoin (BTC) and crypto assets in today’s ever-changing economy continues to swell, according to a former Goldman Sachs executive.

True to the theme of Livera’ podcast, Pal took some time to explain his thoughts on Bitcoin. In one soundbite, which can be found in the tweet below, the economist explained that as it stands, the most popular asset classes make no sense for millenials with ten- to 20-year outlooks.

Here is @RaoulGMI on Baby Boomers, Millennials and Bitcoin. Baby Boomers were given a gift!

Equities, he explained, are roughly at all-time highs, and are pushing extreme valuations for relatively little profit and potential. As Ray Dalio, a legendary hedge fund manager, explained earlier this year:

“So what the hell does a millennial do to save for your future, when almost all assets have negative imputed returns for the next 20 years, 10 years? And the answer is well, you take the optionality of cryptocurrency and Bitcoin.”

He went on to explain the rationality of why buying Bitcoin as a millennial (and under) makes sense. Pal remarked that nothing like digital assets provide “that risk-reward profile where you can be wrong but you do it earlier on, you’ve still got plenty of time to accumulate wealth in other assets too.”

It was added that buying Bitcoin now is like buying bonds and equities in 1982, which is prior to the absurd asset inflation bubble that has inflated since then.

What Pal doesn’t touch on but is still relevant is the nuances of investment tendencies of different generations. You see, baby boomers and older demographics have grown up in a world that pushed them to invest in stocks, bonds, and other traditional vehicles that historically netted strong returns in the long run.

This is changing with millennials and those younger. These younger demographics grew up with the Internet, video games, and the concepts of digital money that are behind Bitcoin, Ethereum, and other crypto assets.

Related Reading: The Music Will Stop: Could Bitcoin Rally Due To The Federal Reserve?

According to Messari’s Ryan Selkis, as millennials inherit $30 trillion from their baby boomer parents over the coming decades, much of the money could find its way into digital assets.

Messari’s chief writes that if even 1% of this $30 trillion floods into crypto, which equates to about $300 billion, BTC could find itself conservatively at $50,000. This is another trend that makes Pal’s argument that much more powerful.

This isn’t the only reason why Bitcoin may be a logical bet. Over the past few months, Pal has begun to believe there is a rapidly increasing chance that a recession is on the horizon.

In a number of threads and episodes posted via his media outlet, the former Wall Streeter made it clear that he believes that the Eurozone is heading for rough waters, touching on the fact that European banks are in shambles.

While Pal hasn’t exactly touched on his thoughts about Bitcoin as an alternative to gold, many believe that when the recession hits, there will be a capital flight for the cryptocurrency, which many say exhibits the same properties as gold.