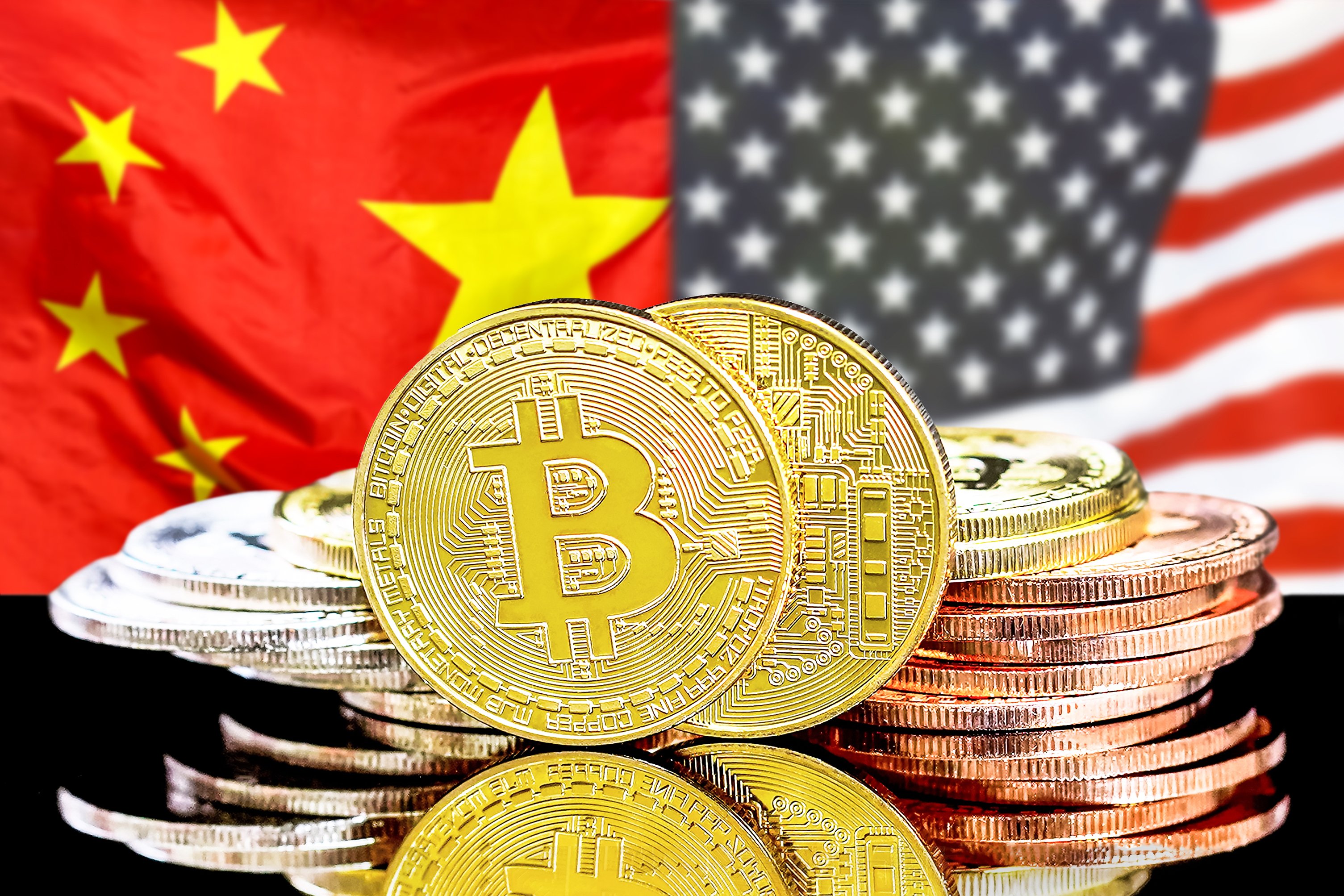 Goldman Sachs Predicts US-China Trade War to Continue into 2020, Will It Benefit Bitcoin?

Economists at global investment bank Goldman Sachs believe there to be no end in sight to the ongoing US-China trade war. Although damaging to economic interests in both nations, the lack of resolution may well be bullish for Bitcoin.

The cryptocurrency has historically performed well at times of heightened geopolitical tension. This is due to its some of the asset’s hard monetary policy.

According to a report in Reuters, a note to clients sent out yesterday by Goldman Sachs states that the bank is expecting that the US-China trade war won’t be resolved before the 2020 presidential election. Economists from the global banking giant also stated that they believed a recession to be likely.

Goldman Sachs believe the 10 percent tariff on the last $300 billion of Chinese imports will go into effect, as planned, on September 1. In response, China has threatened to stop buying US agricultural products. The bank does not think a resolution likely in 2019.

The trade war has been going on now for more than a year. It has largely focused on issues relating to tariffs, intellectual property, cyber security, and technology.

“Overall, we have increased our estimate of the growth impact of the trade war.”

Bitcoin as a Safe Haven?

As part of the ongoing trade war, the US has accused China of manipulating its currency to damage the profitability of American exports. China denies doing this.

However, whatever the cause, the yuan has been depreciating in value versus the dollar a lot of late. Such economic conditions have caused some Bitcoin analysts to speculate that the recent run up in the value of the cryptocurrency has been caused by members of the Chinese public wanting to protect the purchasing power of their savings against the devaluing yuan.

If such a theory is correct, Bitcoin may benefit greatly from the continuation of the trade war and a recession following it. If capital has already been flowing from the yuan to BTC, it stands to reason that it would continue during a prolonged trade war.

However, not everyone is convinced that Chinese investors are driving the cryptocurrency’s current price moves. Bitcoin naysayer and gold bug, Peter Schiff Tweeted earlier this month that he thought that the whole suggestion was fabricated by CNBC to push the Bitcoin price up:

Related Reading: Could U.S. Tariffs Be Behind Bitcoin’s Rally Towards $11,000?

Tags: bitcoinchinaus
Tweet123Share257ShareSend
Win up to $1,000,000 in One Spin at CryptoSlots