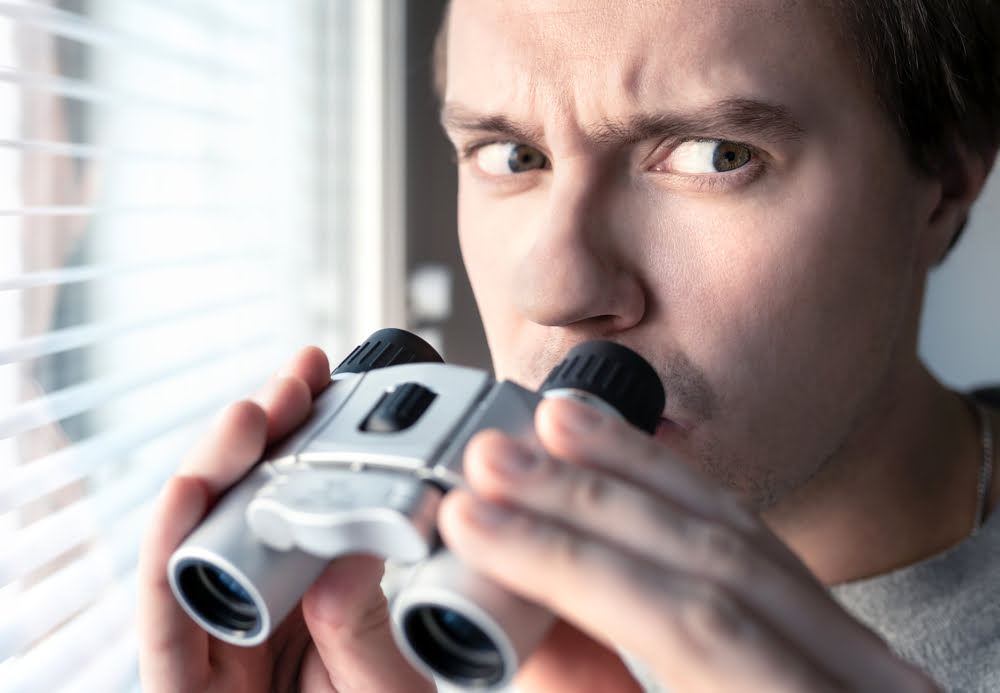 After a recent correction from its strong upwards trend in 2020, gold is once again moving higher. Following a significant market crash of its own, the S&P 500 has also started March with its own almost 5 percent rally.

Despite the S&P 500’s gains, gold’s current rally seems stronger. The price action suggests that investors remain wary of the sudden bounce back after stocks cratered so hard recently.

Amongst global uncertainty surrounding the spread of the coronavirus, as well as the responses of lawmakers and central bankers to it, gold prices are once again moving up. According to a report in Kitco News, a lack of clear direction in a recent G7 statement on tackling the virus, as well as unconventional policy by the Federal Reserve, is behind the move.

BREAKING: The #Dow is down 600 points after surprise #Fed rate cut. #Gold prices are holding near session highs. April gold futures last traded at $1,636.50 an ounce, up 2.31% on the day. pic.twitter.com/sqHVFlP73I

The continued spread of COVID-19 has investors eyeing government responses to the pandemic. As Bloomberg reported earlier today, the Federal Reserve just made its first inter-meeting rate reduction since 2008. The move comes following a resumption of President Trump pressuring the bank to lower interest rates.

With Trump urging the Federal Reserve to make drastic cuts to interest rates, possibly into negative territory, and the G7 failing to address the growing uncertainty in an announcement about the virus today, investors seem to be seeking safe havens to store value.

Although the stock market has bounced after a significant crash shows shows that investors’ appetite for risk hasn’t been completely wiped out, the relative size of the gold pump suggests a cautious market.

Gold had been performing exceptionally well this year. The precious metal started out 2020 trading at around $1,527. It recently hit its all-time high US dollar value of $1,671 before dropping down as low as $1,570.

Today, the gold price took off once again hitting around $1,640 at the time of writing. It appears the latest Federal Reserve interest rate cuts, along with a lack of direction from world leaders in response to the coronavirus, continues to make gold an attractive investment vehicle.

Cryptocurrency market analysts have made a lot about Bitcoin’s similarities to gold. The digital asset’s finite total supply makes it function more as a scarce commodity than a currency per se.

NewsBTC has reported numerous times on whether Bitcoin price does indeed respond positively to global uncertainty. Those in favour of forwarding the store of value narrative like to draw attention to times when Bitcoin and gold rise together.

Meanwhile, others reason that its speculation rather than genuine capital protection that causes any simultaneous prices between the two assets. With gold rising today in response to a perception of continuing uncertainty, you would expect Bitcoin, if it truly had been accepted as a store of value by a mass of investors, to pump too. As NewsBTC reported earlier today, prices rises did indeed occur earlier today. However, any gains were quickly erased as the price slumped again.

Related Reading:  This Investor Laid Out a Highly Bullish Case For Bitcoin Last Week, But Things Have Changed

Tags: bitcoincoronavirusgold
TweetShare16
BitStarz Player Lands $2,459,124 Record Win! Could you be next big winner? Win up to $1,000,000 in One Spin at CryptoSlots