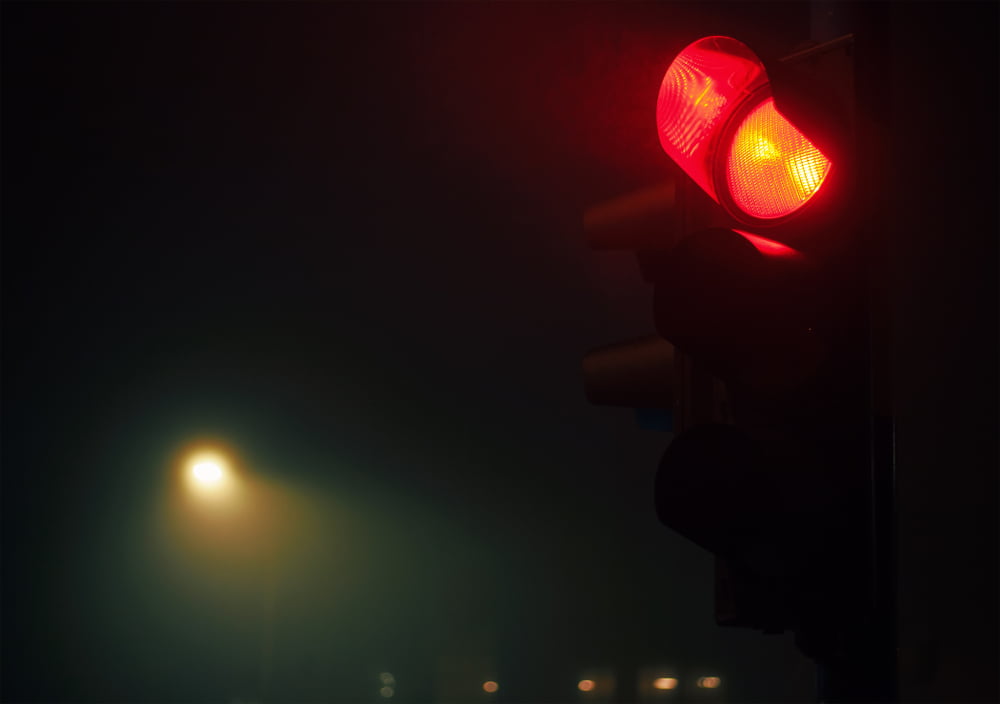 After making multiple attempts to propel Bitcoin past $8,000 yesterday, the cryptocurrency’s bulls appear to have lost their tempered momentum, as BTC is now drifting down towards its key near-term support at $7,700.

This ongoing bout of consolidation has done little to offer clarity into which direction the crypto will trend next, but the potency of its recent downtrend coupled with the degrading technical strength seems to favor bears.

Furthermore, one bearish observation also suggests that the ongoing selloff could extend significantly further, although a potential drop to lows of roughly $4,000 may only be catalyzed by a global recession or a significant extension of the ongoing turbulence in the traditional markets.

At the time of writing, Bitcoin is trading down just under 3% at its current price of $7,890, which marks a notable decline from daily highs of $8,100.

It now appears that BTC is once again entering a bout of consolidation, as the cryptocurrency has found notable support around $7,700 and resistance around $8,100 – which of these levels are broken first will offer guidance into where it will trend next.

One interesting observation that could suggest Bitcoin’s ongoing selloff will extend further than most investors anticipate is the fact that some analysts believe that every key resistance level BTC faces will ultimately be retested as support.

There are currently two resistance levels formed in 2019 – at $5,800 and $4,160 – that have yet to be retested as support, potentially being a sign of just how deep this retrace could cut.

“I know that I’ve said: ‘Every single resistance level will always be tested as support’… I take it back, I don’t want that to happen anymore,” Teddy, a prominent crypto trader and analyst explained in a recent tweet.

What Could Cause a Drop of This Magnitude?

It is important to keep in mind that Teddy further goes on to explain that the above analysis is not a trade idea or prediction but is rather just an observation.

He also adds that in order for Bitcoin’s ongoing downtrend to lead it that low it would require a “terrible recession to see people panic sell that low.”

This may be a growing possibility, however, as the ongoing turbulence within the global markets stemming from the rapid spread of the Coronavirus (COVID-19) has led Bitcoin to trade firmly as a “risk-on” asset.

Because of this, its correlation to the traditional markets could mean that a recession will prove to be dire for its price action, potentially sparking a capitulatory selloff.