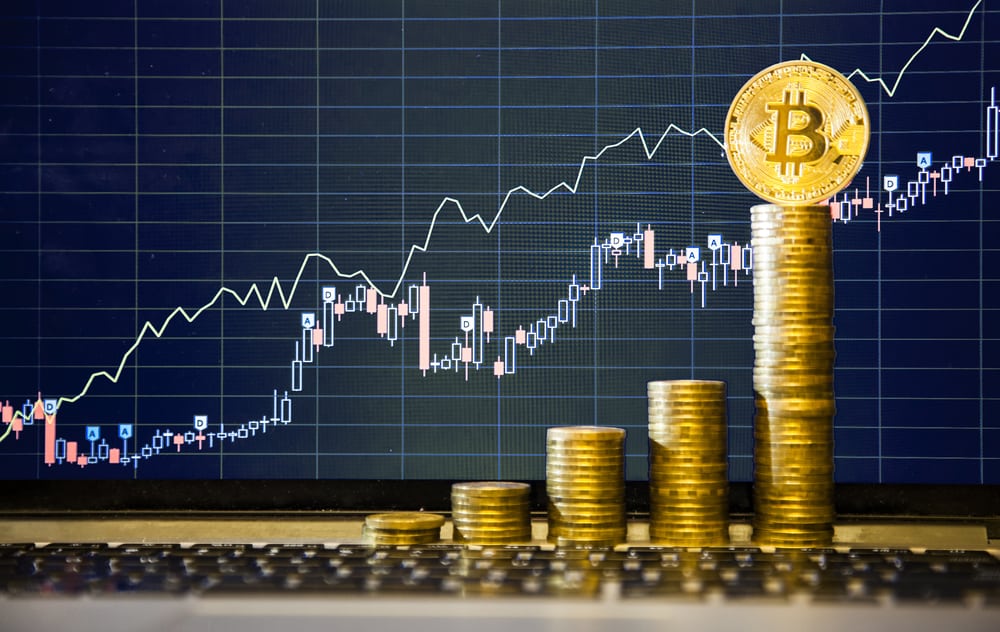 Phillip Nunn has stated that he still believes that Bitcoin will reach $60,000 this year. The CEO of The Blackmore Group and Wealth Chain Group reaffirmed his January price prediction earlier today.

Nunn Believes that Many Crypto Projects will Fail

Nunn spoke to BusinessCloud at KPMG’s Tech Manchester event on Thursday. He stated that he still very much believes the calls he made in January. At the start of the year, he made a price prediction that Bitcoin would hit both $6,000 and $60,000 at some point in 2018. Yesterday, he told the publication:

He then addressed the more exciting end of his prediction:

“The prediction was based on, first of all, market volatility which we’re experiencing at the moment; I think that’s really apparent. I absolutely stand by my prediction.”

He went on to compare the cryptocurrency space to the dotcom bubble. He highlighted that the crypto market was essentially the reserve of the earlier crash since the money currently in Bitcoin and other cryptos was “from the crowd”. This, for Nunn, explains a lot of the extreme volatility associated with cryptocurrency prices:

“All the money that exists in crypto at the moment is from the public, so it’s all about market sentiment. A flood of bad news can wobble the market, stuff like regulation. The industry is so small that there’s market manipulation.”

According to BusinessCloud, Nunn has a firm belief in the transformative power of blockchain technology. He goes as far as the state that it has the potential disrupt every industry on the planet. He also believes that decentralised organisation is the way of the future.

During yesterday’s interview, Nunn stated that he often speaks to banks, financial institutions, and hedge funds. He claims that they all want to get involved in cryptocurrency but struggle to find a suitable entry point:

“There’s no entry point at the moment… If you’re a pension fund with £5 billion in your pot and you want to take a 5 per cent position in crypto you’re going to really piss your investors off because of the volatility in the market.”

The crypto entrepreneur and public speaker went on to state that there just isn’t the necessary infrastructure for institutional players to enter the market yet. However, the likes of Coinbase and other companies are trying to change this with new products targeting financial institutions.

When Nunn was asked to comment on the rest of the cryptocurrency market, he admitted that he thought most of the digital assets of today would disappear in the coming years. However, for Nunn, the largest cryptocurrencies by market capitalisation aren’t going anywhere:

“What you have is the core market like Bitcoin, Ethereum, Litecoin and Ripple, to name a few, that are really solidified in the market. They’re the fabric of the industry, if you like.”

Tags: bitcoinBitcoin Analysisbitcoin pricebitcoin tradingbtccoinbasecryptocurrency
Tweet123Share196ShareSend
BitStarz Player Lands $2,459,124 Record Win! Could you be next big winner? Win up to $1,000,000 in One Spin at CryptoSlots