Here’s What Burst Bitcoin’s $14,000 Yearly Top and May Lead it Even Lower 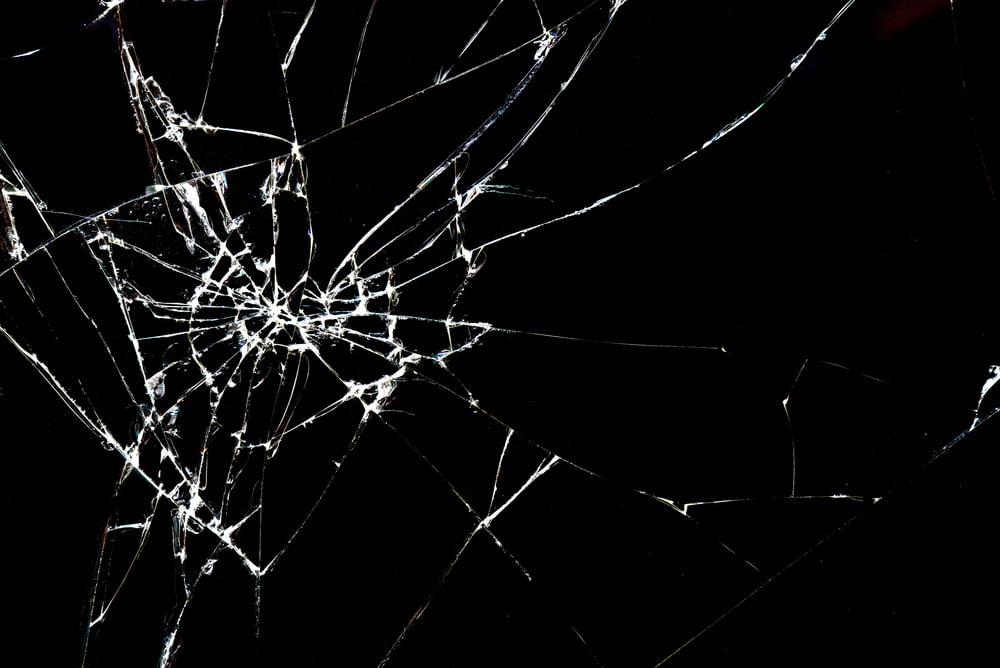 Bitcoin has faced turbulence throughout 2019, with the first half of the year being firmly controlled by bulls that sent it as high as $13,800, while the second half of the year played to the favor of BTC’s bears who were able to push it as low as $6,500.

The downtrend that was first sparked this past summer may have been the result of a Ponzi scheme that harvested – and subsequently began selling – a significant amount of Bitcoin from a plethora of victims.

Now, a prominent research group is now noting that the nefarious actors behind this scheme may still be selling off their illicitly obtained cryptocurrency and could lead Bitcoin’s price significantly lower in the mid-term.

PlusToken was a Chinese cryptocurrency wallet and storage solution that was structured like an archetypal Ponzi scheme, offering users referral rewards for every new user they bring the platform.

At its peak, the operation is said to have stolen north of $3 billion worth of Bitcoin from unsuspecting users, which resulted in a large number of the team members being arrested.

Unfortunately, it does appear that a small number of individuals who ran the operation are missing abroad, and data suggests that these users may be selling a significant amount of Bitcoin on a daily basis, providing a steady stream of downwards pressure on the markets.

As of late-November, Ergo, a data analyst, explained on Twitter that he estimates the scammers still have about 187,000 BTC left to sell.

“So what is the current status of the PlusToken coins? Here is a work in progress table showing my rough totals. My current totals are around 187,000 BTC. This analysis is not complete yet, but roughly confirms the previous 200,000 BTC estimates,” he noted.

So what is the current status of the PlusToken coins?

Here is a work in progress table showing my rough totals.

This analysis is not complete yet, but roughly confirms the previous 200,000 BTC estimates. pic.twitter.com/jqiGIR3xLr

Although it does appear that a significant amount of PlusToken’s BTC has already been sold on the markets, data from Chainalysis signals that the scammers may force Bitcoin to incur further near-term downside.

“That’s certainly something to consider when you are thinking about where the price is going, at least in the short term… It could be, according to our research, continued downward pressure,” Kim Grauer, senior economist at Chainalysis, said while speaking to Bloomberg about the significant amount of BTC the PlusToken ring leaders still hold.

Bitcoin’s current technical bearishness coupled with this ongoing fundamental development could point to the possibility that the price action seen at the end of 2019 and beginning of 2020 will favor sellers.