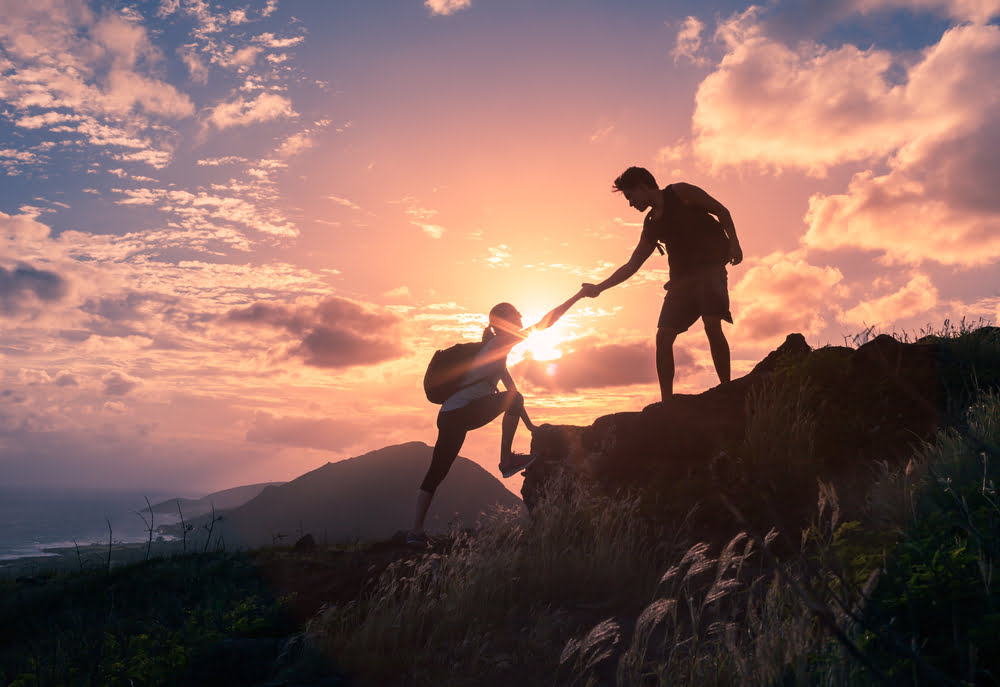 Bitcoin has been hovering within the lower-$8,000 region for the past day, struggling to gain any significant momentum as the resistance between its current price and $8,400 continues to absorb the majority of BTC’s buying pressure.

Analysts are noting that Bitcoin may have to drop to a critical support level before it can muster up enough buying pressure to spark the next sustainable rally, which could lead the cryptocurrency to set fresh multi-month highs.

At the time of writing, Bitcoin is trading up just over 1% at its current price of $8,160, marking only a slight climb from its daily lows of just over $8,000.

$8,000 appears to be a key psychological price level for the cryptocurrency in the near-term, as it becomes support each time BTC is trading above it, and resistance when it is below.

It is important to note that Bitcoin is currently stuck beneath a descending resistance line that was established earlier this week when it ran to highs of $8,400, and it is currently in the process of posting its fourth rejection at this line – assuming bulls aren’t able to generate any significant buying pressure in the coming few hours.

UB, a popular crypto analyst on Twitter, mused the short-term impacts of this resistance in a recent tweet, explaining that he believes it means Bitcoin is in for an imminent test of $8,000.

“$BTC – I’m short here half size until the Diagonal Resistance is broken. It’s hard to ignore the Lower Highs and overall weak follow through. Lose $7880 and I have my eyes on a sweep of the lows at $7700s. I may close early depending on the reaction at $8k,” he explained.

$BTC – I'm short here half size until the Diagonal Resistance is broken.

It's hard to ignore the Lower Highs and overall weak follow through.

I may close early depending on the reaction at $8k. #Bitcoin pic.twitter.com/raoHJ5yaGh

Although a dip below $8,000 appears to be overtly bearish, CryptoBirb, another popular analyst, is noting that Bitcoin could require a visit to the lower boundary of the bullish pennant it is currently trading within at $7,900 before it can garner enough strength to surge higher.

Assuming that the “low timeframe map” referenced above proves to be accurate, the next visit to $7,900 could spark a major upwards movement that allows Bitcoin to climb towards its trendline breakout target at just below $8,500.