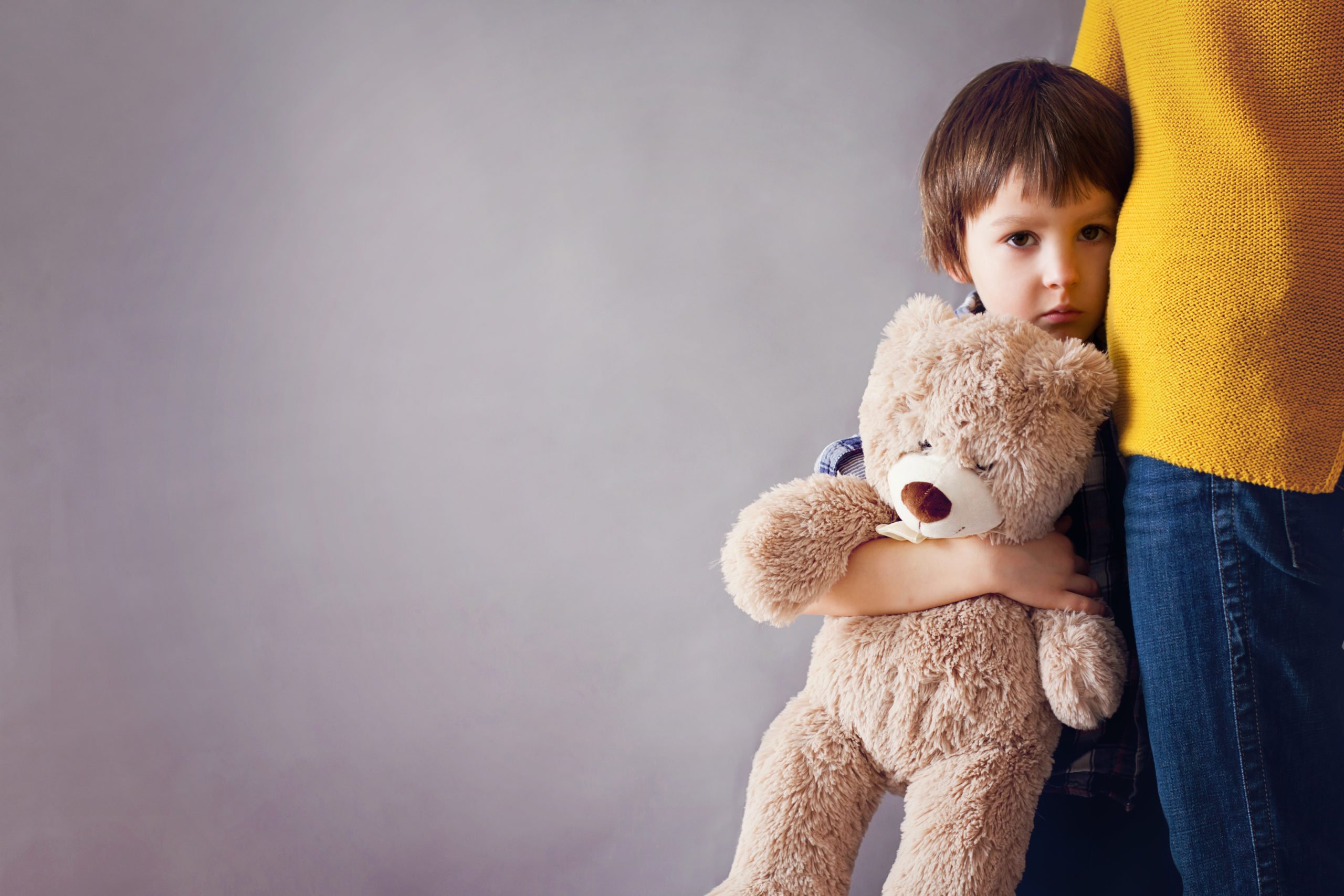 Here’s Why Bitcoin Didn’t Bottom at $3,800 According to a Top Analyst

While Bitcoin seemingly remains in a bear trend, sentiment has spread over the past few days that the cryptocurrency market has bottomed; analysts cite the fact that BitMEX funding rates are decisively negative, suggesting an extreme bottom, along with other technical analysis-based evidence to back their lofty opinion.

But according to a top analyst, there is no way Bitcoin has bottomed yet. Here’s why.

According to prominent cryptocurrency trader Cantering Clark, this correlation is a clear sign that the cryptocurrency market has not yet put in a bottom.

In a five-part Twitter thread published Saturday, he explained his thought process further:

“We essentially just went from Bull market to Bear market in under 20 days. The true extent of the knock on effects & damage has yet to even be revealed. We are seeing a fraction of what the reality is.”

Go ahead and save this tweet.$BTC $SPX $ES

He explained further that as it stands, some of the world’s “largest and most fundamentally important industries” are being infected, meaning that the stock market and financial system could continue to see continued pressure as time elapses. This, Cantering Clark wrote, will likely cause BTC to slide if equities see weakness:

“Bitcoin will be free to put in whatever positive price action it can when the major markets idle. As they say “When the cats away the mice will play” The moment equities shit the bed again Bitcoin will follow.”

This sentiment has been echoed by others. Per previous reports from NewsBTC, prominent TradingView analyst CryptoBullet wrote that a recession should be the last thing crypto investors wish for:

Tags: bitcoin pricecantering clarkS&P 500technical analysis
Tweet123Share206ShareSend
Win up to $1,000,000 in One Spin at CryptoSlots