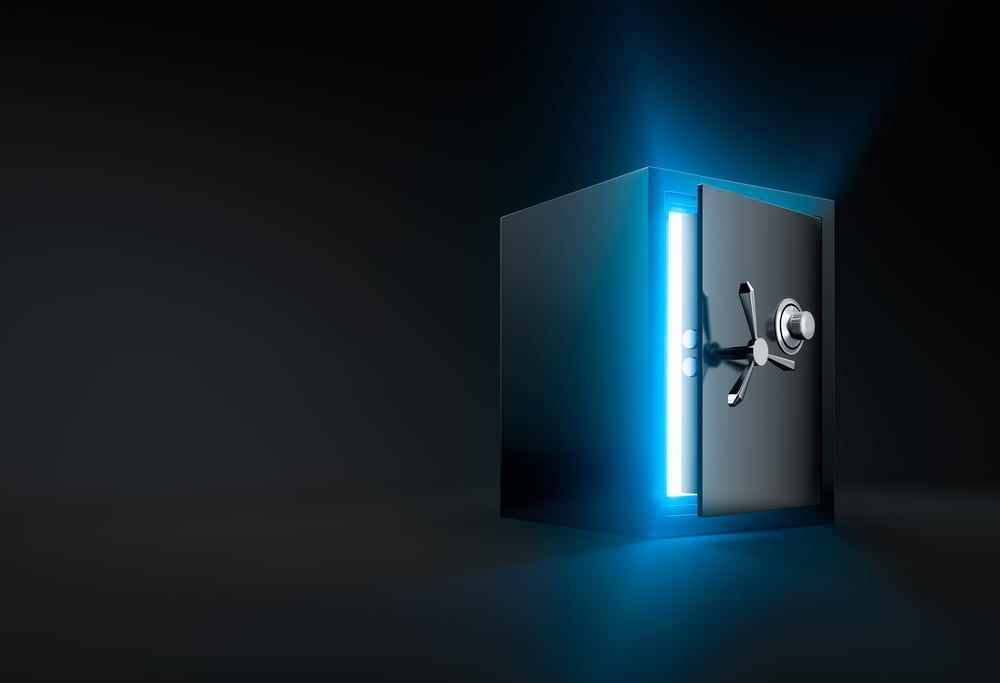 A niche Bitcoin-only hardware wallet company has reported surging sales of late. CoinKite, the creator of the ColdCard wallet, just apparently had its best week of sales ever.

The CEO of the company claims that the bumper sales are the result of organic interest in the product it offers, rather than any form of marketing campaign. This shows that growing numbers have either already or plan to hold an amount of Bitcoin worth protecting.

The recent price action in the Bitcoin and wider cryptocurrency markets has left many investors unsure as to future price direction. The leading digital asset shed billions from its market capitalisation following heavy losses in existing markets yesterday.

Bitcoin’s sudden drop below $8,000 shocked many of those investors feeling bullish leading into the BTC halving. In fact, some observers said the plunge shows that the popular store of value/safe haven narrative is premature at best and completely wrong at worst.

Despite the recent price action, various metrics suggest that the market should be feeling anything but bearish. For example, Bitcoin hash rate just hit a new all-time high, the supply of new BTC hitting the market is about to contract suddenly, and Bitcoin price just retook $8,000 after plunging past it.

Although the industry was fast to panic, Bitcoin’s losses over the last day or two are actually not so grave in comparison to other markets. Similarly, the leading digital asset is still very much up on the year, as highlighted by the following tweet:

Another clear signal that people aren’t ready to give up on Bitcoin just yet appears to be hardware wallet sales. The Bitcoin-only hardware wallet company CoinKite has apparently enjoyed bumper sales of late.

Rodolfo Novak, the CEO of CoinKite, which manufacturers the ColdCard wallet, claims that last week was its best week on record. He adds:

“We were not advertising, this was completely organic.”

Just Why are This Small Company’s Sales Important Then?

Novak argues that interest in ColdCards is optimistic for Bitcoin’s short-to-mid-term price performance. In his own words:

“This is interesting, because we are small. Bitcoin-Only niche. Most traders would probably pick up a shitcoin able HW.”

Although the ColdCard sales paint an optimistic picture of rising numbers of holders, the figures were from last week. The suddenness of yesterday’s drop clearly rattled many investors. Sentiment on Twitter, for example, became very bearish, with some long-term investors even starting to talk about exiting positions. It would, therefore, be interesting to see if CoinKite can report similarly bullish sales again next week.

Related Reading: Bitcoin is About to Tap a Trendline that Could Send the Crypto Market on an Explosive Rally

Tags: bitcoinbullishhardware wallet
Tweet123Share196ShareSend
Win up to $1,000,000 in One Spin at CryptoSlots