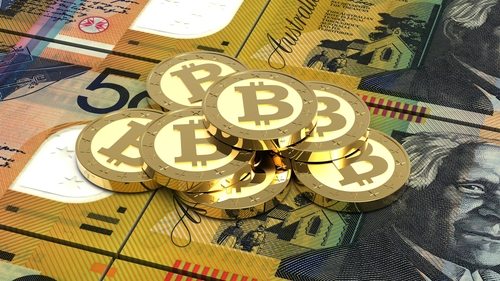 Network congestion is not uncommon in the Bitcoin ecosystem. Over the past few months, these incidents have occurred multiple times. Cryptocurrency users are then forced to pay higher fees if they want to see transactions completed normally. But now that the mempool has shrunk in size, why do people keep paying higher transaction fees? A rather worrisome and intriguing development.

According to some statistics provided on Reddit, it has become apparent Bitcoin users are paying too high TX fees. Just two days ago, that was only normal, as users wanted to avoid transactions getting stuck during the congestion. But for some reason, the same fees still apply to a significant amount to transactions right now. Rather odd, considering the congestion issues have been resolved in the meantime.

Transaction Fees Are Still Rather High

One could argue this has to do with users getting used to higher transaction fees. If that is the case, it is anything but positive for the future of Bitcoin. Cryptocurrency gains traction due to lower transaction fees. Paying more money to send a transfer would remove one of the currency’s most appealing features.

Another possible explanation is the general concern over transactions not confirming quickly enough. This could explain why some users default to a higher fee than suggested. It is difficult to determine if this is the case, though. Then again, multiple network congestion events can have such an effect on the overall community.

In theory, transaction fees should adjust themselves automatically once congestion issues are gone. Bitcoin is a free market model, where users determine the overall fee structure for the most part. If enough people are sticking to high fees, it is not unlikely the rest will follow. It is true Bitcoin is not a perfectly efficient market, though.

Perhaps the most logical explanation is how users fear a new transaction backlog shortly. At the same time, the replace-by-fee feature found in most Bitcoin wallets should take care of this problem. It all depends on how many users are aware of this option, and whether or not they feel the need to use it.

All of this goes to show the Bitcoin economy is rather unpredictable. Whether that is a good or bad thing, remains subject to debate for now. Higher fees can easily be explained, although they may be a bit more difficult to justify. One thing is certain: no one likes waiting for transaction confirmations.

Tags: bitcoinBitcoin NewsCognestionNewsOpiniontransaction fees
Tweet123Share196ShareSend
Win up to $1,000,000 in One Spin at CryptoSlots