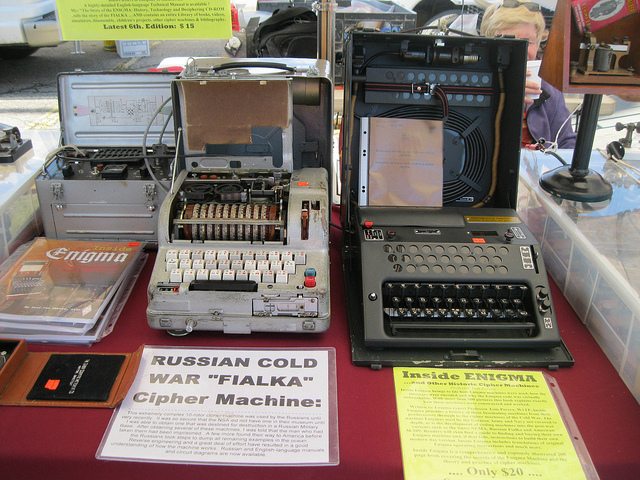 Bitcoin and transparency go hand in hand. While we can’t say the same about centralized exchanges and trading platforms, the Bitcoin protocol is completely transparent and offers a certain degree of anonymity as well (pseudonymity). But as technology progresses, we now have entirely different use cases of blockchain technology on our hands. Bitcoin’s underlying blockchain technology has grown beyond being a public ledger keeping a record of all bitcoin transactions.

The application of blockchain technology is now being widely explored by banking and financial institutions across the world. There are many smart contracts being built using Bitcoin blockchain as well as Ethereum. the increasing applications and use cases for bitcoin blockchain also calls for the introduction of certain features suitable for particular industries.

When it comes to the banking sector, they do not prefer public blockchain where anyone can go through their ledger on the blockchain. In such cases, a private blockchain can not only make things easier for the industry but also drive adoption.

Ethereum may have a solution for that. It includes smart contracts and homomorphic encryption.

What is Homomorphic Encryption?

It is a method of performing calculations on encrypted data without decrypting them first. This offers a much-needed leeway to make use of the blockchain technology on an as-is basis. By using homomorphic encryption techniques to store data over the blockchain, a perfect balance can be created. There won’t be any significant changes in the blockchain properties. Meaning, it will still be a public blockchain. However, the data on the blockchain will be encrypted, taking care of the privacy concerns associated with public blockchains.

Private blockchains are still in the exploratory phase, where companies like R3 and Linux Foundation’s Hyperledger project are working on. R3 recently announced the launch of their private distributed ledger for the banking consortium called Corda. Corda is built specifically for the banking and financial sector. It is still undergoing trials.

One of the use cases of homomorphic encryption on the blockchain, as explained by Kobi Gurkan from Shield128 blockchain security platform, takes an Ethereum smart contract for managing employee expenses. In this use case, employees who do not want their peers to know about their expenses can encrypt the expense details and send it to a smart contract. The encrypted expense will then be added to the total expenses amount. In the end, when the accounts department of the company wants to analyze the expenditure can decrypt the final contract locally to get a detailed breakdown of the total expenses. It is as good as entering the details on a public ledger, but only the final authority will get to see the details. rest of the users who have access to the contract to add details will only see encrypted entries.

Ethereum and blockchain technology offers endless possibilities, with multiple ways to achieve a single goal. It is up to the developers to decide how they want to pursue it.

Tags: bitcoinblockchain technologyethereumhomomorphic encryptionHyperledgerNewsOpinionpriavte blockchainR3smart contracts
Tweet123Share196ShareSend
BitStarz Player Lands $2,459,124 Record Win! Could you be next big winner? Win up to $1,000,000 in One Spin at CryptoSlots