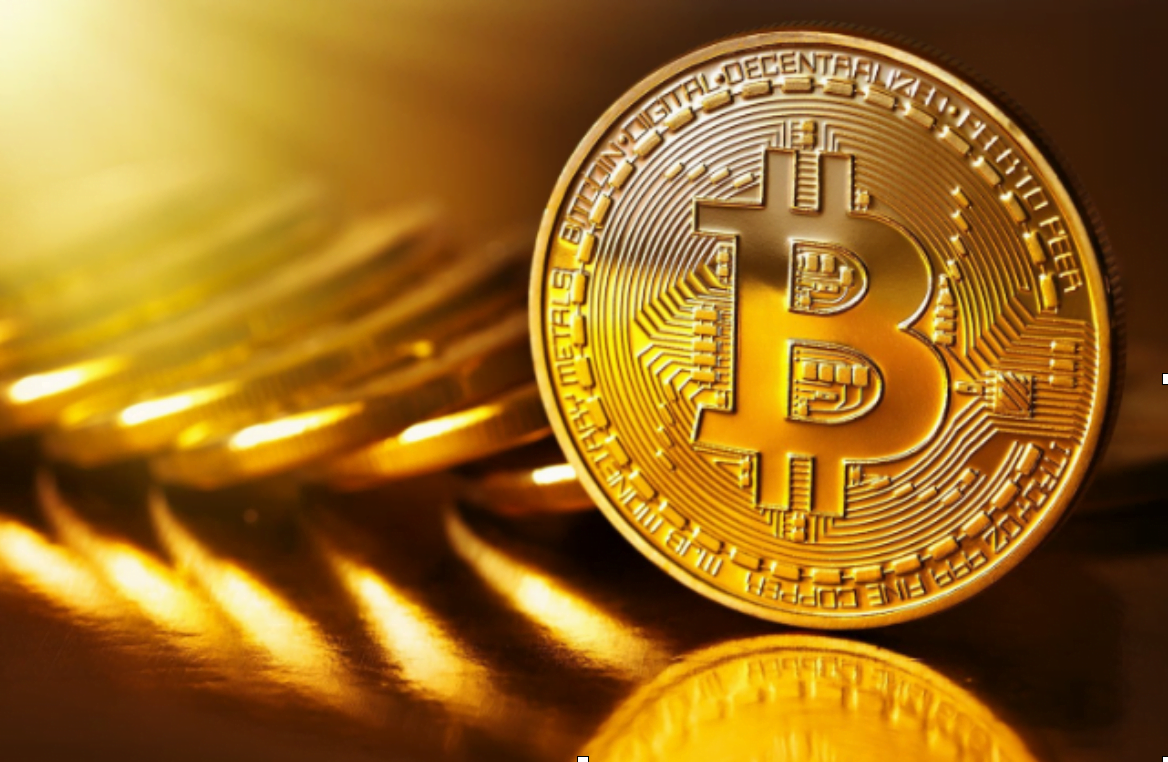 Ignore the Naysayers, there’s no Bubble in Bitcoin

Bitcoin is without any doubt the hottest investment in the market right now. Of course, Bitcoin is a currency as a matter of principle; yet, we cannot ignore the fact that most of the people joining the Bitcoin bandwagon are buying Bitcoin for speculative purposes. In the year-to-date period, Bitcoin has skyrocketed more than 200% and it currently trades around $2600. Here’s why Wall Street thinks the Bitcoin bubble is real

Unfortunately, many folks on Wall Street are not impressed by the obvious positives surrounding Bitcoin and they are drumming up a thunderstorm of gloomy forecasts. Panos Mourdoukoutas, a contributor to Forbes is one of the leading voices predicting a doomsday for Bitcoin. He notes that the current Bitcoin rally should not be confused for a healthy bull run because it has all the makings of a bubble.

He observed that the Bitcoin bubble began with investor hype noting that Bitcoin is digital gold that could eventually replace all other currencies. He says the bubble is now at the point where Wall Street starts embracing the asset by building investment vehicles that would make it easy to invest. Hence, we can expect to see more Bitcoin-themed ETFs and Mutual funds spring up as Wall Street joins the promotion of the bubble.

If the prediction of the bubble is real, Bitcoin will soon enter a maniac phase when everybody will be buying Bitcoin in a mad frenzy to own the biggest investment in the market. He submits that the bubble will eventually burst when the bubble becomes saturated and there are no new investors to support the rally.

Ignore the naysayers, Bitcoin is here to stay

If you are sceptical about the sustainability of Bitcoin, you may want to consider investing in Ethereum as a bitcoin alternative. For one, Ethereum is relatively affordable as it currently trades around $326 compared to Bitcoin’s $2,276 trading price. Nonetheless, the underlying factors supporting the bullish thesis of Bitcoin are still very much in place.

This content is intended for educational purposes only, and shouldn’t be considered investment advice. Only risk capital you’re prepared to lose.