Did The Increasing Transaction Fees Attribute to Fiverr Ditching BTC? 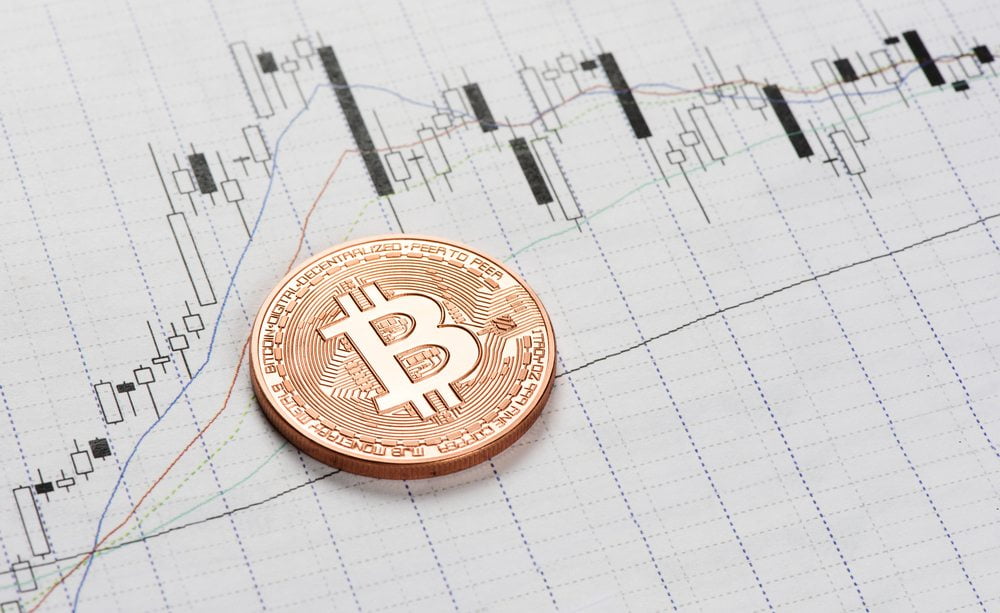 To this date, it remains somewhat unclear why Fiverr stopped accepting bitcoin payments. According to a recent Reddit post, this is due to the mounting transaction fees. When one pays US$2 in fees for a US$5 transaction, things are getting out of hand rather quickly.  Scaling bitcoin remains a critical issue that needs to be addressed soon.

Bitcoin transaction fees have been a topic of substantial debate for nearly a year. With the fees rising every month, it is evident something will need to change. In parallel, this also forces some companies to rethink whether or not they want to accept bitcoin payments. As the fees mount, users will be less inclined to pay in bitcoin, which is only normal.

What Is The Deal With Fiverr and Bitcoin?

In the case of Fiverr, all payments made are US$5 in value. While traditional payments incur high fees, bitcoin is following that same path. According to a Reddit post, the bitcoin fees are close to US$2 for a US$5 payment.  Paying 40% in fees for a transaction is rather obnoxious, to say the least. Small transactions should never be subject to higher fees, yet the reality is very different in the bitcoin world. Solving this problem is much easier said than done, though.

When bitcoin was first introduced, the objective was to create a cheaper global payment solution. Somewhere along the way, we lost track of that objective, as bitcoin only became more expensive. Although an increase in transactions will eventually push the fees up, things have gotten out of hand. Moreover, the fees continue to go up as more time progresses, which is not a positive development.

For services such as Fiverr, which rely on small payments, these fees are a big problem. Although the recipient does not pay the fees, there is no reason to accept bitcoin payments with these high fees. After all, it makes no sense for users paying US$7 rather than US$5 due to transaction costs. Halting bitcoin payments seems to be the only right course of action for Fiverr in this regard.

At the time same time, one needs to keep in mind Fiverr never fully embraced bitcoin. Payouts in bitcoin have been never a possibility, which is a shame. Moreover, the support for bitcoin was removed several months ago without any further explanation.It seems evident Fiverr ditching bitcoin was only a matter of time. Only blaming the high fees is not an accurate assessment, yet this current situation does not help by any means.