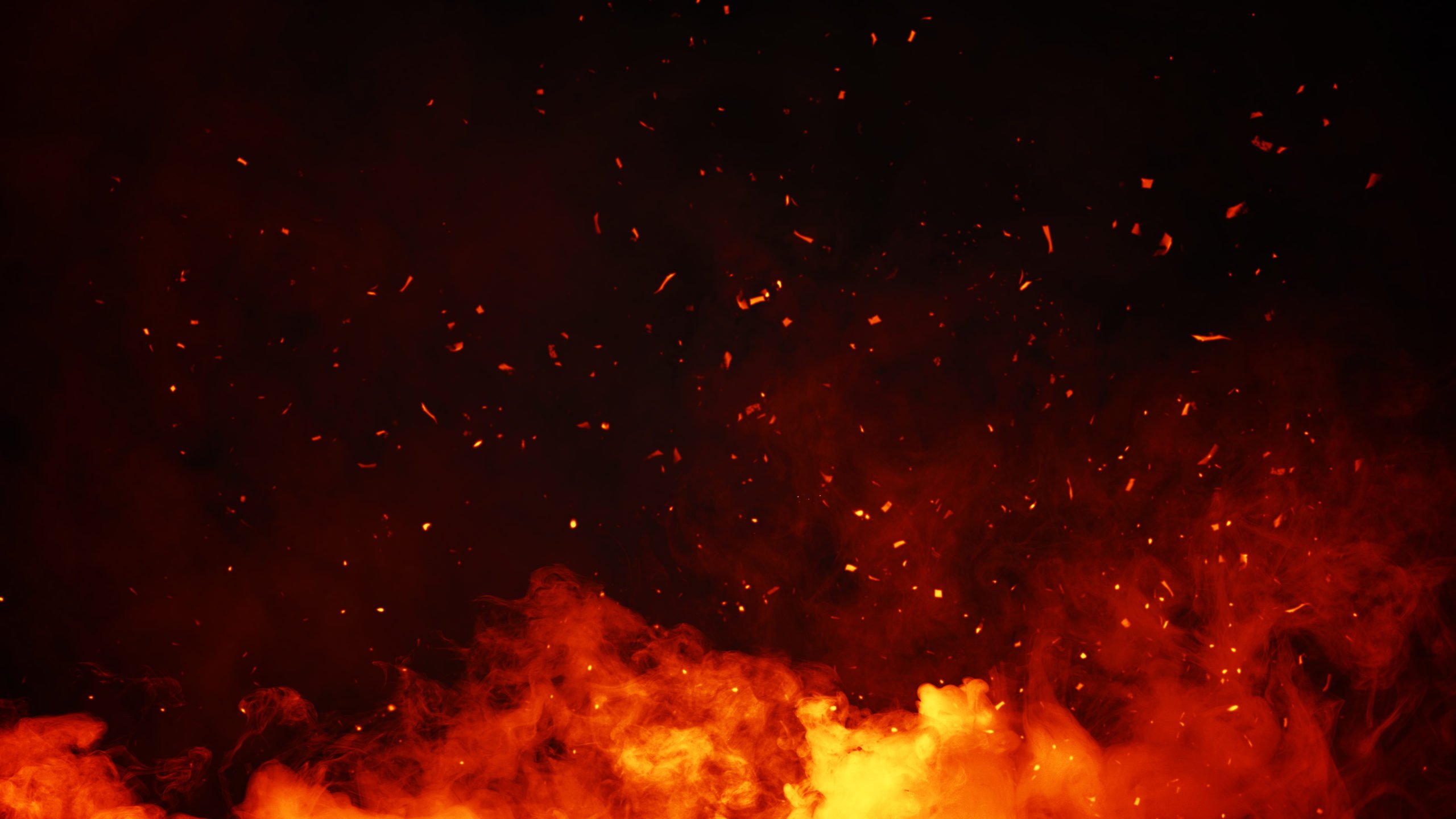 4 Indicators Show Bitcoin Has a “High Chance” of Falling in Next 2 Weeks: Analyst

Bitcoin has mounted a strong recovery since the lows seen last week. The leading cryptocurrency traded as high as $9,750 on Saturday, over 13% higher than last weekend’s lows.

Even still, there remain textbook technical indicators suggesting there is a “high chance” BTC sees a correction in the coming weeks. According to the analyst that made this observation, this may be the largest correction Bitcoin has seen since March’s capitulation event.

Watch Out: Bitcoin Could Fall in the Next 2 Weeks

BTC may have bounced strongly since last week’s correction lows, but the asset’s weekly chart is printing four textbook signals indicative of an impending correction. A analyst recently shared these signals:

Adding to the confluence, there remains sell-side resistance on Bitfinex’s BTC/USD order book.

Below is a chart of recent BTC price action alongside the Order Book Dominance Bands indicator, which shows there is resistance from investors to let the asset pass the low-$10,000s.

The chart is significant because the order book data accurately predicted the tops of previous BTC rallies.

The case may be growing for Bitcoin to correct in the short term, but that’s not to say that the uptrend formed from the $3,700 lows is over. Far from, some analysts have said.

As reported by NewsBTC previously, BTC just closed the price candle for May above the crucial $9,360 level.

This is “incredibly significant for bulls” because the low-$9,000s acted as macro resistance for BTC on multiple occasions over the past year. As one analyst remarked in reference to the chart below:

When Bitcoin failed to surmount this level in February, prices crashed to $3,700. Furthermore, when BTC rejected this level in 2018, there was a brutal bear market to $3,150 in the ten months that followed.

The fact that BTC has managed to clear this level suggests that the macro bear trend is over, leaving room for the cryptocurrency market to run higher.

Tags: bitcoin pricebtcusdBTCUSDTxbtusd
Tweet123Share211ShareSend
Win up to $1,000,000 in One Spin at CryptoSlots