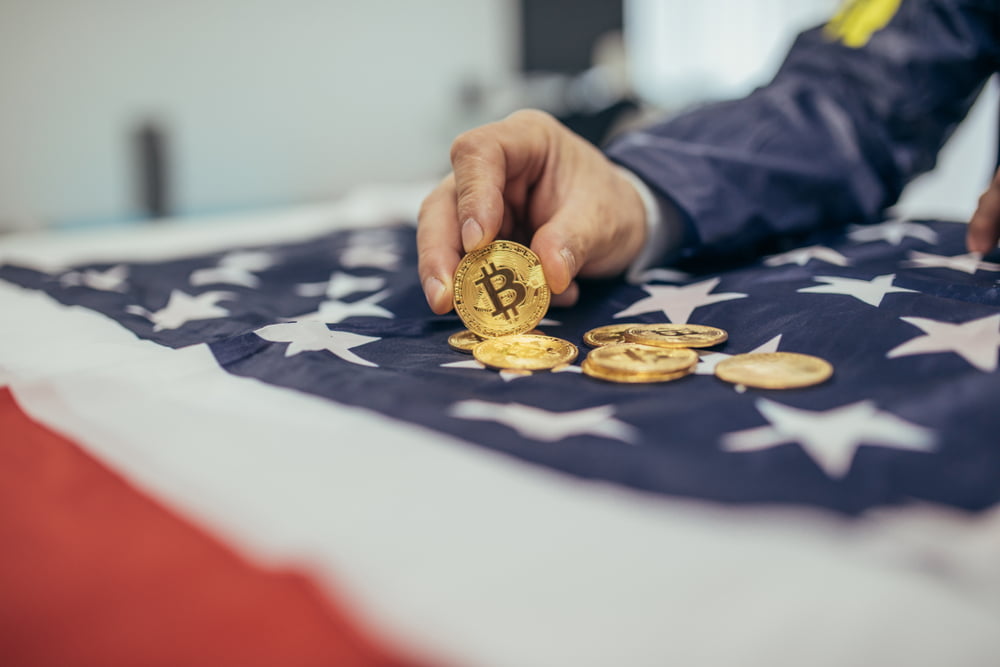 Although most of the crypto industry has long known that the US is far behind other countries in terms of implementing “do no harm” regulations on nascent markets, recent comments from President Donald Trump and Treasury Secretary Steve Mnuchin have signaled that rather than creating a “sand-box” regulatory environment for Bitcoin and cryptocurrencies, they will begin policing them with strong regulations.

Now, the CEO and Founder of one of the world’s largest cryptocurrency exchanges is noting that a “worst case” scenario is that the US outlaws crypto ownership, which he believes wouldn’t do too much to halt the meteoric rise of the nascent technologies.

Changpeng Zhao: Trump Comments on Bitcoin are Neither Negative Nor Positive

Fears regarding the US banning cryptocurrencies were first sparked earlier this month when President Trump criticized the technology in a tweet thread, where he noted that he is “not a fan” of Bitcoin.

Shortly after these comments were made, Treasury Secretary Mnuchin held a press conference in which he noted that the lack of regulations surrounding the nascent crypto markets constitutes what he describes as a “national emergency.”

During a recent interview with CNBC, the CEO and Founder of cryptocurrency exchange Binance, Changpeng Zhao (CZ), explained that the fact that the sitting US president is thinking about cryptocurrency is a “good thing.”

“Trump so far has not done anything positive or negative, he’s just said he’s not a fan… The fact that he tweeted about it, and the president of the United States is talking about cryptocurrency, it’s a good thing,” he explained.

Despite this sentiment, Trump’s comments did seem to be emblematic of the fact that many figures within the US government have been thinking a lot about cryptocurrencies, and it appears that their initial reaction is that they must be policed by heavy regulations.

A Full US Crypto Ban Could Happen, But It’s Long-Term Effects on The Technology Would be Minimal

Prior to the comments made by the aforementioned officials in the US government, no one was even considering that a full ban of cryptocurrencies could be plausible in the US, but it now seems as though this is a growing concern amongst some investors.

CZ spoke about this possibility in the same interview, explaining that a ban would be the “worst case” scenario, and further adding that no single country can stop the crypto markets from continuing to thrive.

“Cryptocurrency will survive regardless of any one country. Most countries that try to ban bitcoin cause their citizens to want cryptocurrency more,” he explained.

Importantly, the sheer amount of courts and lawsuits that any type of cryptocurrency ban proposed by government officials would have to go through would be enough to halt the ban from actually being put in place.