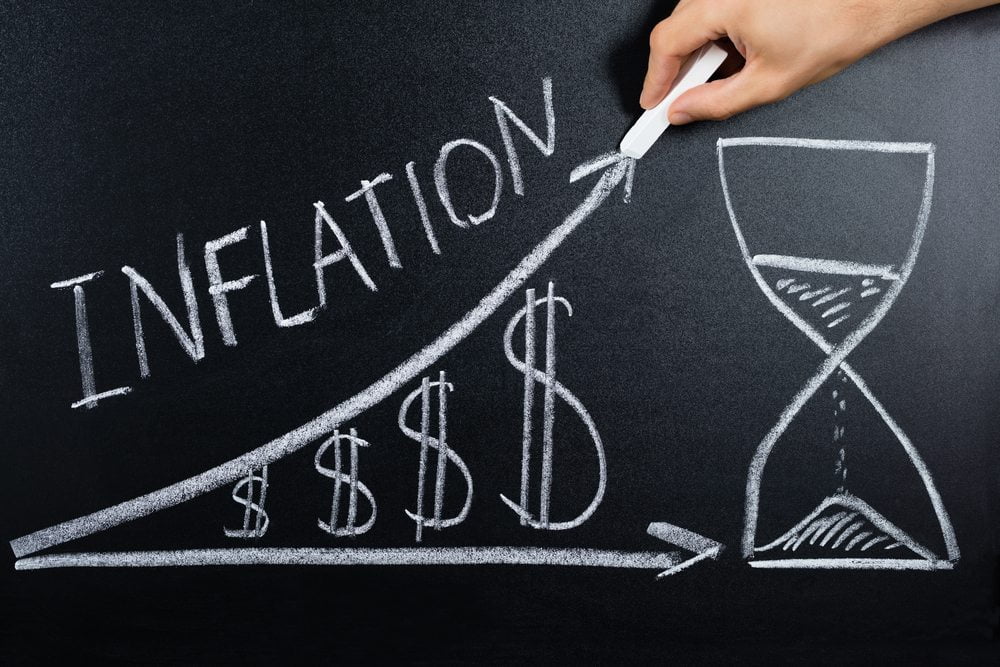 It is evident the inflation in Venezuela is reaching troublesome heights. The country has been dealing with financial turmoil for quite some time now. Mismanagement of funds and a government incapable of improving things are some of the contributing factors. Bitcoin can make a positive impact in Venezuela, even though the local government is rather oppressive when it comes to cryptocurrency. An interesting situation,unless you live in that country, that is.

Fiat currency in Venezuela is becoming worth less and less every single day. The rate of inflation in the country is quite worrisome. People who assumed things were looking bad a year ago will not be pleased with the current numbers. Having to deal with 756% annual inflation is never a good sign. It also shows fiat currency is  on the way out in the country, regardless of how you want to look at things.

Solving his issue has been a big challenge so far. The only course of action the central bank is willing to consider is more helicopter money. For some reason, they seemingly don’t realize that approach is only fueling the inflation even more. Bringing more currency in circulation when the value is tanking will only create more issues over time. People are forced to spend cash as soon as possible to maintain purchasing power, to a certain degree.

One could argue Bitcoin is the solution for Venezuela. In one way, that is certainly a possibility. There are local Bitcoin exchanges, although they have dealt with banking issues in the past. Moreover, the local government isn’t keen on Bitcoin users either. Several people have been arrested for their involvement in cryptocurrency mining. Electricity in the country is sponsored by the government, which creates a difficult mining situation.

Anyone living in Venezuela will be looking for financial relief sooner or later. Whether or not this means we will see more interest in cryptocurrency, remains to be determined. Bitcoin has been outperforming the local currency by quite a margin, that much is evident. However, that doesn’t mean everyone can or will buy cryptocurrency all of a sudden. An interesting situation to keep an eye on, though, that much is evident.

BitStarz Player Lands $2,459,124 Record Win! Could you be next big winner?
Get 110 USDT Futures Bonus for FREE!
Tags: bitcoinBitcoin NewsinflationVenezuela
Tweet123Share196ShareSend
Win up to $1,000,000 in One Spin at CryptoSlots