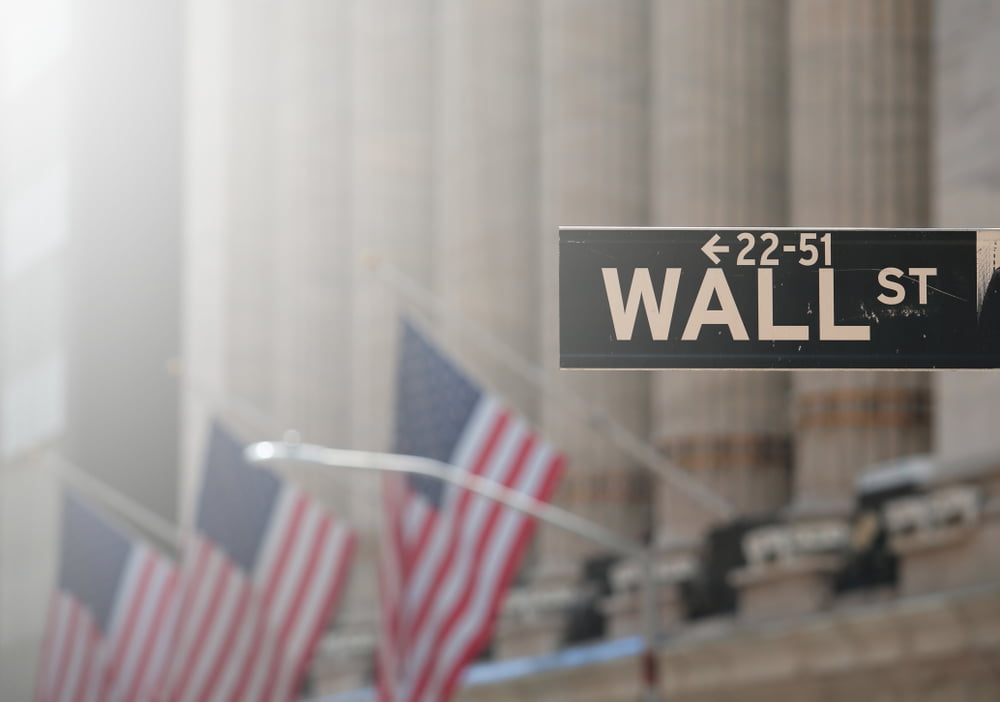 Bitcoin and the aggregated crypto markets have been incurring extreme volatility as of late which has caused many analysts and investors alike to question the longevity and long-term significance of the recent bull run that has ensued for the past several months.

Now, recently released data from Grayscale regarding the eb and flow of funding into their various crypto market funds signals that institutional and retail interest in the crypto markets is still high, despite regulatory woes and massive volatility.

One key takeaway from Grayscale’s Q2 2019 Digital Asset Investment Report is that institutional demand for Bitcoin and other cryptocurrencies is still incredibly high, which is positive while considering that some analysts feared regulatory concerns and volatility would drive them away from the nascent markets.

“This quarter, institutional investors comprised the highest percentage of total demand for Grayscale products (84%) since we began publishing this report in July 2018,” Grayscale explained.

Although the trend of institutions foraying into the markets has been on the up-and-up for the past year, it is important to note that Bitcoin’s recent parabolic rise to $13,800, and subsequent drop towards its current price around $10,000, may have reminded many institutions as to just how immature and volatile the crypto markets still are.

In some ways, however, this volatility could be viewed as a positive thing for institutions, as it diversifies their portfolio’s daily performance due to BTC and other cryptos being uncorrelated with the traditional markets.

Additionally, the risk-return ratio on most cryptocurrencies is significantly higher than that found within the traditional markets, which means that the potential for profit is massive.

Although volatility could be seen as both a pro and a con of the crypto markets, one concern that is likely to have a larger impact on the number of institutions that enter the markets is bourgeoning regulatory concerns.

Recently, the crypto industry has faced a torrent of less-than-positive commentary about Bitcoin and other cryptocurrencies from major political leaders, including US President Donald Trump and US Treasury Secretary Steven Mnuchin, who both critiqued the nascent markets, with the Treasury Secretary deeming crypto a “national security issue.”

Although analysts are noting that these comments seemed to rule out any type of Bitcoin ban, it does signal that a regulatory crackdown is looming on the horizon, and that Facebook’s recently announced Libra initiative may not ever come to fruition.

“On the positive side, a bitcoin ban seems out of the question. However, a US ban was unthinkable 5 days ago, before the Trump tweet. On the negative side, Libra (which is positive for $BTC) seems toast, while institutional interest in the asset class may diminish,” Alex Krüger, an economist who focuses primarily on crypto, said in a recent tweet.

On the positive side, a bitcoin ban seems out of the question. However, a US ban was unthinkable 5 days ago, before the Trump tweet.

On the negative side, Libra (which is positive for $BTC) seems toast, while institutional interest in the asset class may diminish.

As the week drags on and the world further reacts to the possibility of a sudden influx of new federal regulatory measures, it is likely that it will soon grow clear as to what impact it may have on institutional interest in the markets.