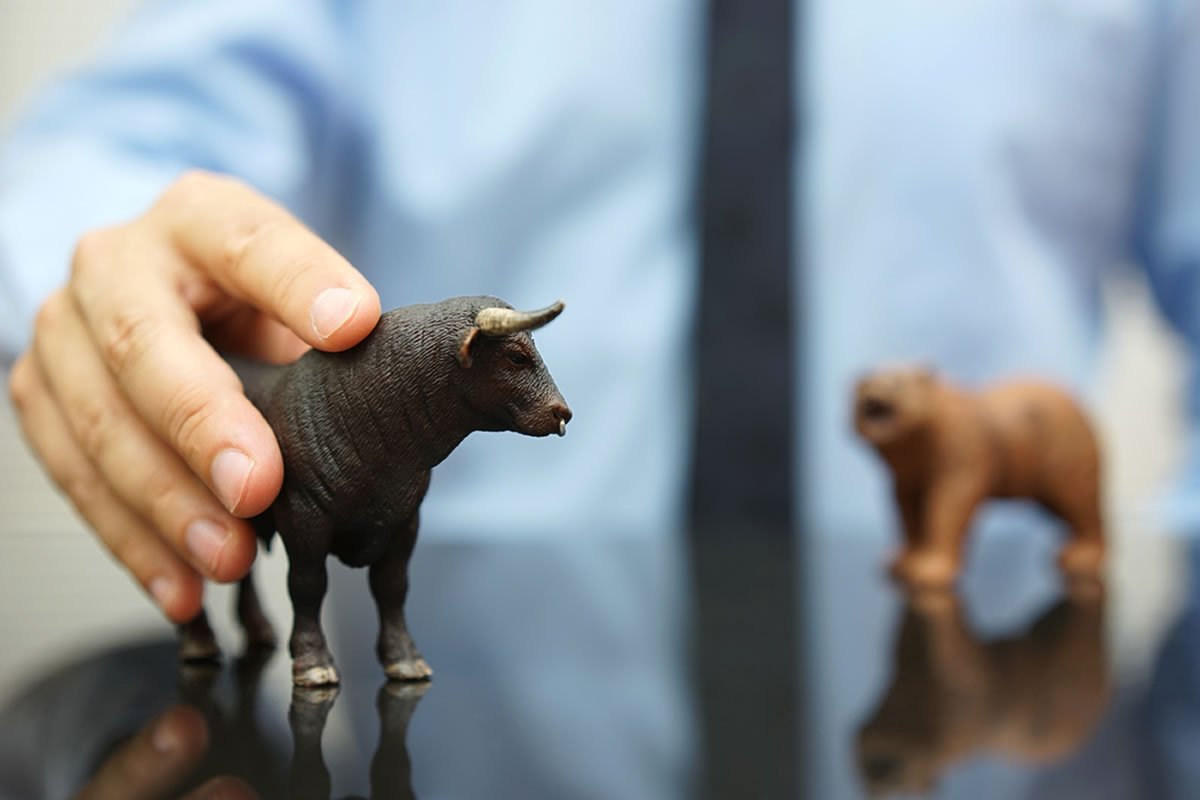 Institutional Interest in Crypto During Bearish Times is Bullish

An oversold market makes the best time to enter. And experts believe it is happening with crypto industry as it retains a yearly bearish bias.

The significant dip seen in 2018, followed by consecutive strong rebounds from a specific bottom area has upped medium-term bullish sentiments in the crypto market. Bitcoin, the cryptocurrency with the highest dominance, for instance, has reversed its downtrend on multiple occasions upon testing a $250-wide area below $6,000 as strong support. The price action has led bulls to conclude that it would be impractical for bears to crash Bitcoin below the $6,000-range, citing miners’ breakeven ROI, and the influx of institutional funds around the oversold bottom.

The growing number of crypto hedge fund launches this year has testified that there is a demand for crypto gateways among institutional investors. Significant monies have entered the $211 billion space by spreading some portion of their investment portfolio to digital currencies like Bitcoin, Ripple, EOS, and Ethereum.

The endowments of several high-profile institutions, including Harvard University, MIT, Stanford University, Yale University, Dartmouth College, and the University of North Carolina have spread their risks into at least one cryptocurrency fund.

Commentators often seem surprised when companies make moves, invest, or launch products during crypto bear markets. They then act confused when bull markets return. "Where did this come from?" they ask. Perhaps this is why they are commentators, rather than business people.

Other investors are entering the space with over-the-counter markets or so. Michael Novogratz, a one-time hedge fund billionaire, converted 30-percent of his wealth to crypto assets and announced a $500 million crypto-fund. Dan Morehead of Pantera Capital-fame invested in 43 cryptocurrency-related startups and is currently one of the largest institutional owners of digital assets. The list is too long.

There is also a significant amount of money waiting at the door on speculation that the US Securities and Exchange Commission will give the green light to some Bitcoin ETFs by mid-2019. More so, if the SEC appoints a new legal definition to crypto-assets, then institutional investors in the US could be assured of receiving watchdog protections, no different than forex and gold futures.

Prominent industry leaders are already meeting lawmakers and regulators to come up with a concrete crypto law that could decide the fate of the industry in the US. Once Bitcoin is regulated as a security or any other asset, then institutional money will tail the high-net individuals and hedge funds already in the space. It could result in a strong rally, coupled with factors that investors will be buying Bitcoin low against the projected values ranging between $14,000 to even a million dollars.

Tags: bitcoinbtcbullishcryptoinstitutionalinvestment
Tweet123Share196ShareSend
Win up to $1,000,000 in One Spin at CryptoSlots