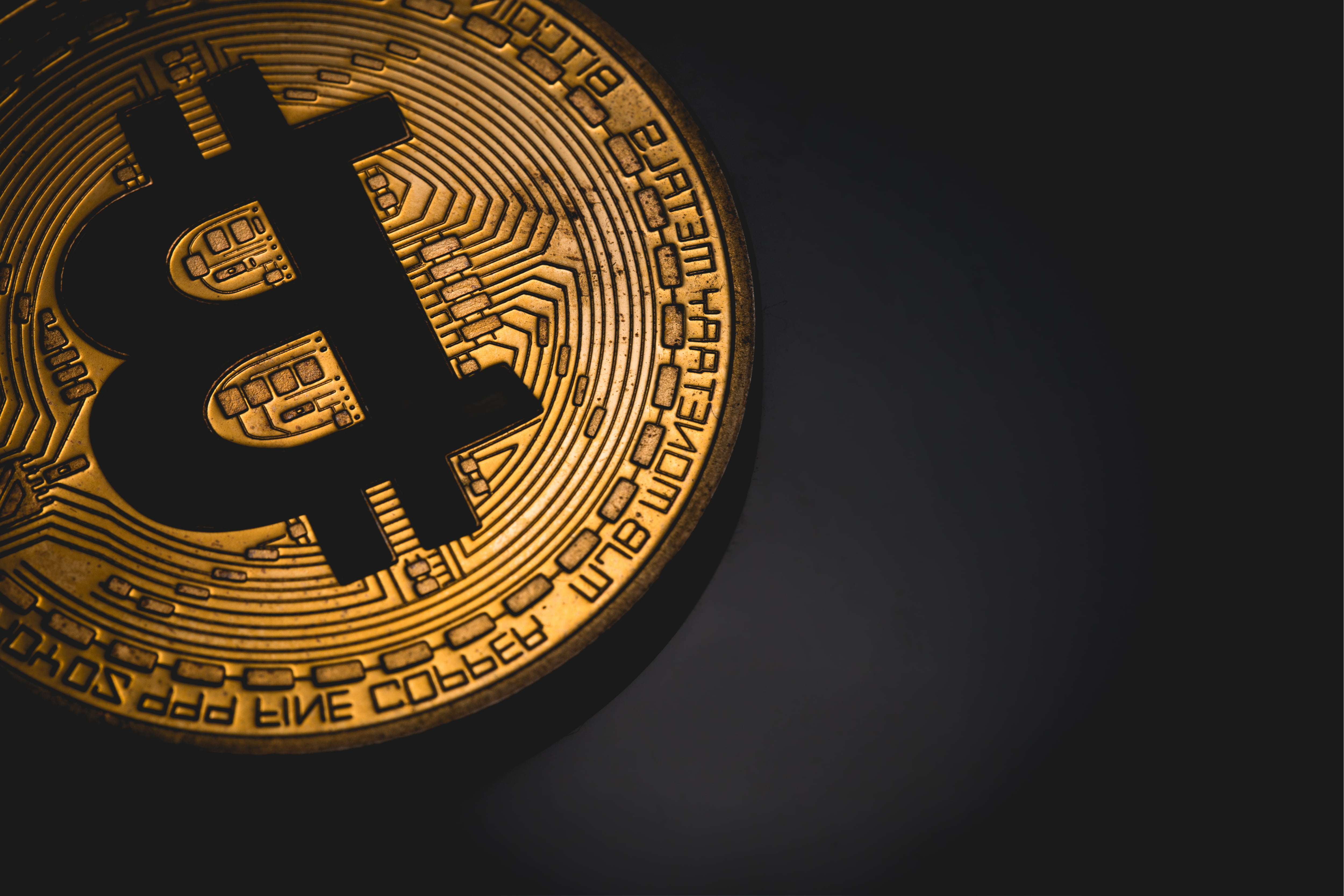 During periods of times when assets consolidate and price action becomes exceptionally confusing, some crypto analysts will occasionally flip their Bitcoin price charts upside down in an to attempt to remove any preconceived bias from their technical analysis.

One prominent crypto analyst has done just that, and Bitcoin’s current price action in inverse appears visually and structurally similar to the December 2018 bear market bottom, which could suggest that the current price action is a rally top and a powerful drop may be coming in the days ahead.

Bitcoin price currently trading under $10,000 on the same day that Bakkt launches is confusing crypto investors and traders who were certain that the launch of the Bitcoin futures trading platform would reignite Bitcoin’s bull run and finally take the crypto asset out of its current trading range.

Adding to the confusion and outright boredom in Bitcoin markets, he first-ever crypto asset has been trading in an increasingly tightening trading range, that has very little room left for upside or downside movement without a breakout of the structure in either direction.

The lack of a clear trend direction has caused trading volume to drop off and volatility to reach lows not seen since April 2019 when the current rally first began, or the December 2018 bear market bottom.

Not identical but fairly similar (which would be bearish) pic.twitter.com/Uw9dXaDzxS

One prominent crypto analyst has found yet another similarity to the December 2018 bear market bottom, but only when the current Bitcoin price chart is flipped upside down. In an inverse Bitcoin price chart shared by crypto analyst Josh Rager, the current price action when flipped upside down is playing out very similarly – albeit not perfectly – as the December 2018 bottom.

If the pattern confirms with a powerful downward movement, the 2019 Bitcoin rally may be over, and the crypto asset may fall back down to retest former bear market lows to confirm them as resistance turned support. Downside targets rest at roughly $8,500, $7,500, and even $6,000 – support that acted as such throughout most of the bear market, before massive drop occurred in November 2018, leading to the bear market bottom.

It’s not at all uncommon to see crypto analysts sharing price charts for Bitcoin and altcoins that are upside down. Even the most experienced traders realize that their analysis could be influenced by other analysts or their own bias toward an asset.

Given the fact that even the most bearish crypto analysts in the short-term still expect Bitcoin price to reach a value of $100,000 to $1 million per BTC, it can be difficult for even the most stoic of crypto analysts to remove that bias from their technical analysis, which is why flipping charts upside down can be so effective.

Tags: bitcoinbitcoin pricecryptoinverse price chartJosh Rager
Tweet123Share196ShareSend
Win up to $1,000,000 in One Spin at CryptoSlots