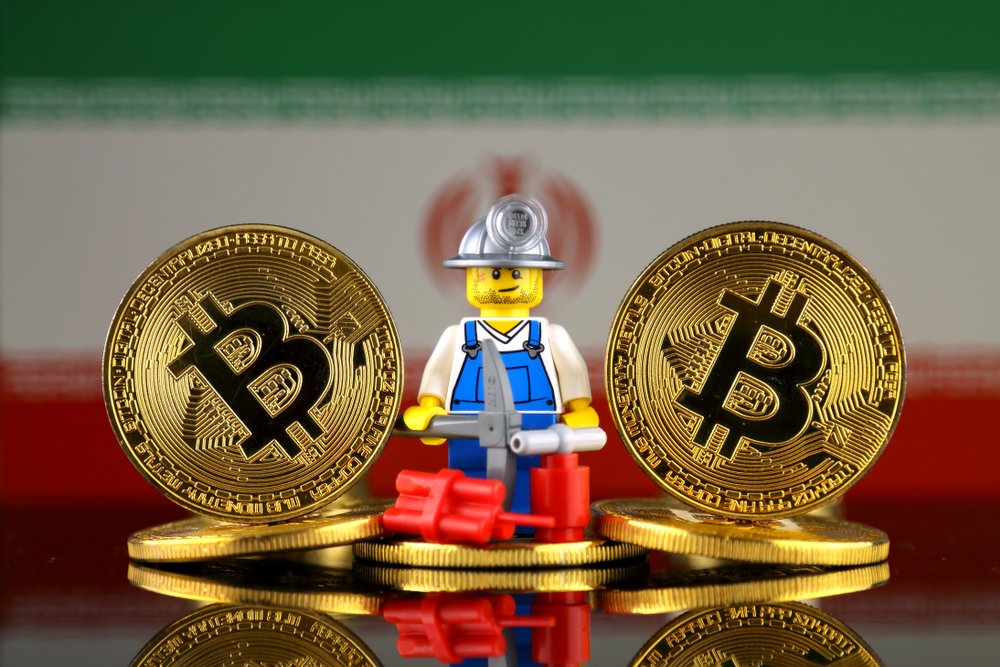 The Iranian government has authorized the mining of cryptocurrencies like bitcoin as an industrial activity on the sidelines of a gloomy economic outlook.

Mehr News reported today that miners would need to obtain required licenses from the Ministry of Industry, Mine, and Trade. The move would make crypto mining a taxable event unless miners export the mined tokens out of Iran and bring back the profits into the country. At the same time, the government has clarified that it would not provide any banking or legal support to miners. It also stated that using bitcoin or any other non-Iranian sovereign asset for payments remains banned.

“A mechanism to mine digital coins was approved by the government’s economic commission and will later be put to discussion at a cabinet meeting.”

Haram to Not Haram

Earlier before, the Iranian government had disproved cryptocurrency mining for its potential misuse of subsidized electricity. It later ordered the law enforcement agencies to crack down on illegal bitcoin mining farms. The police, in response, confiscated thousands of dollars worth of mining machinery.

Meanwhile, the ones who managed to get away from police action discussed their necessities with the Associated Press of Iran (AP). According to the obtained quotes, miners chose to side with bitcoin when their own national currency Rial dropped from 32,000 to around 120,000 per US dollar in just four years.

The miners refused to share their income with the press.

“The business of ‘mining’ is not forbidden in law but the government and the Central Bank have ordered the Customs Bureau to ban the import of (mining machines) until new regulations are introduced.”

The statement didn’t match what the country’s paramilitary Revolutionary Guard told Tabnak. He quoted three Ayatollahs who allegedly described bitcoin or bitcoin mining operations as “haram,” which means forbidden under the Islamic law.

Jahromi said that they later presented bitcoin as an asset before clerics who so far believed it to be a currency without an intrinsic value.

“Some of our top clerics have issued fatwas that say Bitcoin is money without a reserve, that it is rejected by Islamic and cybercurrencies are haram,” Jahromi said. “When we explain to them this is not a currency but an asset, they change their mind.”

Iran is trying to keep people from converting their rials into other assets, including bitcoin, as it continues to feel the heat of US-imposed sanctions. Reports indicate that over $2.5 billion had already left Iran by the end of 2018 through bitcoin.

The US, meanwhile, is increasing its crackdown on the regional cryptocurrency industry, including the arrest of two Iranian men for allegedly extorting bitcoins via a ransomware attack. Treasury Secretary Steven Mnuchin on July 15 called bitcoin “a national security threat,” citing its use in money laundering and terrorist financing.

Tensions between the US and Iran have further escalated after they shot down each others’ drone. The former issued a threat to carry out airstrikes. The US President Donald Trump later ordered troops to not go ahead with the attack.

Tags: bitcoinBitcoin News
Tweet123Share196ShareSend
Win up to $1,000,000 in One Spin at CryptoSlots