Is $500k Bitcoin a Pipe Dream? This Chart Says Absolutely Not; Here’s Why 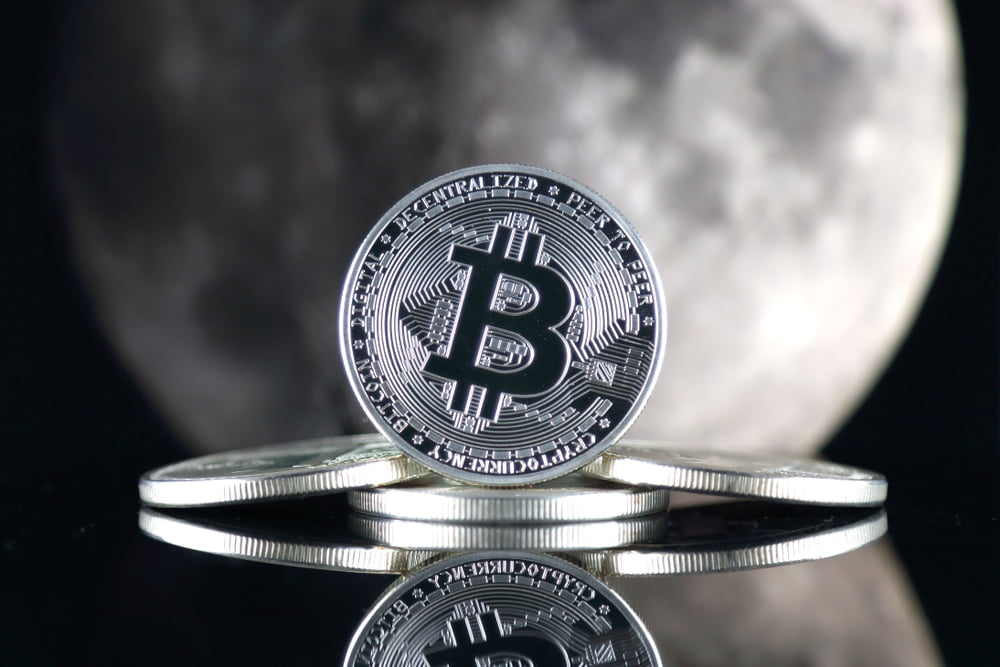 Bitcoin investors were pleased to find yesterday that BTC’s bulls have come out swinging and are now pushing the cryptocurrency’s price towards the psychologically critical price level of $10,000, which is just a hair above its current price.

Although in the short-term Bitcoin is certainly bullish, over the long run it is incredibly bullish, and one chart even points to the possibility that it will one day be trading at $500,000.

Bitcoin Climbs to $9,850, But Faces Some Resistance

This massive upwards momentum marks a continuation of the buying pressure that BTC first incurred in early-April that led it to surge from lows of $4,000. It is now abundantly clear that the cryptocurrency is currently in the throes of a bull market, but in order for it to surge higher it is critical that it breaks above $10,000 in the near-future.

Late-yesterday, the crypto quickly surged to highs of $9,900 where it faced some levels of resistance that pushed it down slightly.

Big Cheds, a popular cryptocurrency analyst on Twitter, spoke about the resistance that lies between BTC’s current price and $10,000, noting that bulls will have to decisively push its price above $9,948.

Although $10,000 remains a short-term battle for BTC, long-term it may have significantly further gains in store, and one chart is signaling that a move to $500,000 is not only possible, but plausible.

HornHairs, another popular crypto analyst, shared an overwhelmingly bullish sentiment in a recent tweet, explaining that if the next bull movement mirrors that seen in 2017, then Bitcoin could soon be surging way past its previously established all-time-highs.

“The last time price pierced the bearish cloud on the weekly for the first time after the end of a bear market, price went on to increase >5000%. Should history repeat, that would put price at $500k at the end of next cycle. Sounds ridiculous, but so did $20k,” he explained while referencing the below chart.

The last time price pierced the bearish cloud on the weekly for the first time after the end of a bear market, price went on to increase >5000%.

Should history repeat, that would put price at $500k at the end of next cycle.

Although it is too early to get excited about the possibility of there one day being a $500k Bitcoin, in the near-term it does seem as though bulls are in full control, which likely means that the world will soon see BTC one again break into the five-figure price region.