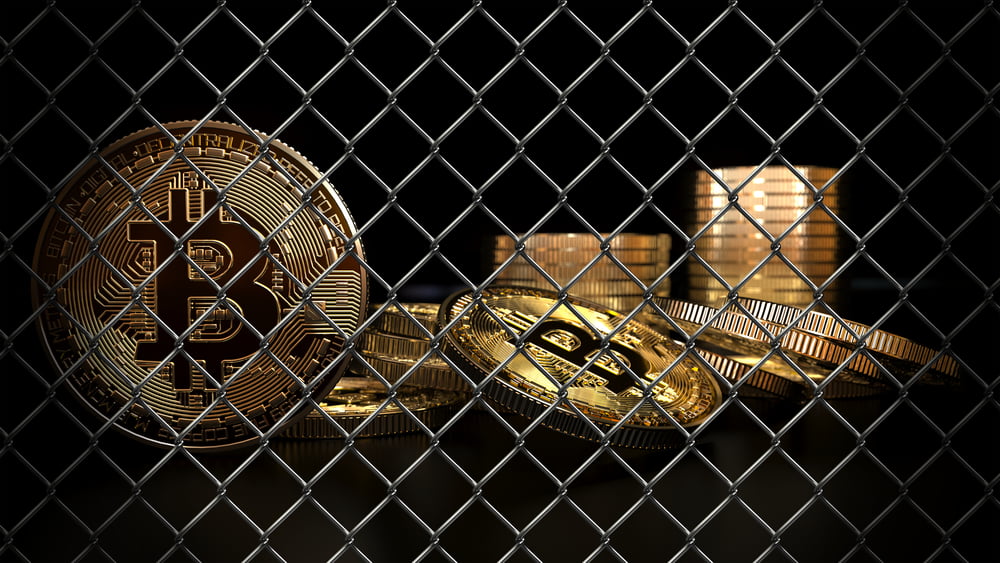 A bitcoin investor is suing Israeli bank Hapoalim as part of a class-action lawsuit over service refusal.

Ross Gross claims he was not able to pay his capital gain taxes on time to the Israel Tax Authority because Hapoalim refused to deposit his bitcoin profits in his bank account. Gross reportedly met with the bank officials and showed them a 70-page file of his bitcoin earnings – but they denied him services anyway. As a result, Gross’ profits are now stuck in a Swiss bank account, with no means of reaching Israel.

“The bank says becuase its bitcoin and its too complicated, they can’t deal with it,” Gross said in an interview to BlockTV.

The investor further shared the difficulties he faced with the Israel Tax Authority. The agency put a lien on his Hapoalim bank account, home, and even a scooter. Gross stated that his taxmen knew about the problem, but said they had no authority over Hapoalim. The lien on Gross bank account now stands lifted.

"This applies to all the banks in Israel, this is a big problem."

Lior Lahav, an attorney at Tel Aviv-based Katznelson, Lahav, believes that Hapoalim is not the only banking services company that has refused services to bitcoin investors. The anti-cryptocurrency sentiment is wide-spread among the Israeli banking system, mostly because the banks want to avoid the scrutiny that comes with dealing with bitcoin firms and individuals. Lahav, nevertheless, thinks banks cannot say no to the clients wishing to make deposits.

“The banks have an obligation under the law to accept money from the clients,” he told BlockTV. “They can check on their clients, do their due diligence, and find out where the money is coming from. The problem with the banks is that they are doing nothing. They are not asking their clients: ‘Provide me documentation of the origin of the money.'”

Lahav admitted that his client – not Ross Gross – has filed a 75 million shekels (~22.5 million) class-action lawsuit against Hapoalim. The attorney also said that they are moving forward to bring more Israeli banks under the trial that allegedly refused services to his client.

“There are more than 70,000 bitcoin investors in Israel who are facing the same problem from their banks,” added Lahav. “99 percent of them are ordinary people that invested in a thing that’s completely legal.”

The attorney borrowed sentiments from the ruling of an Israeli district court which termed bitcoin as an asset. The verdict sided with the Israeli government’s position that cryptocurrencies are properties and should be taxed as ones. Since February 2018, the Israel Tax Authorities takes 20-25 percent tax from bitcoin gains.