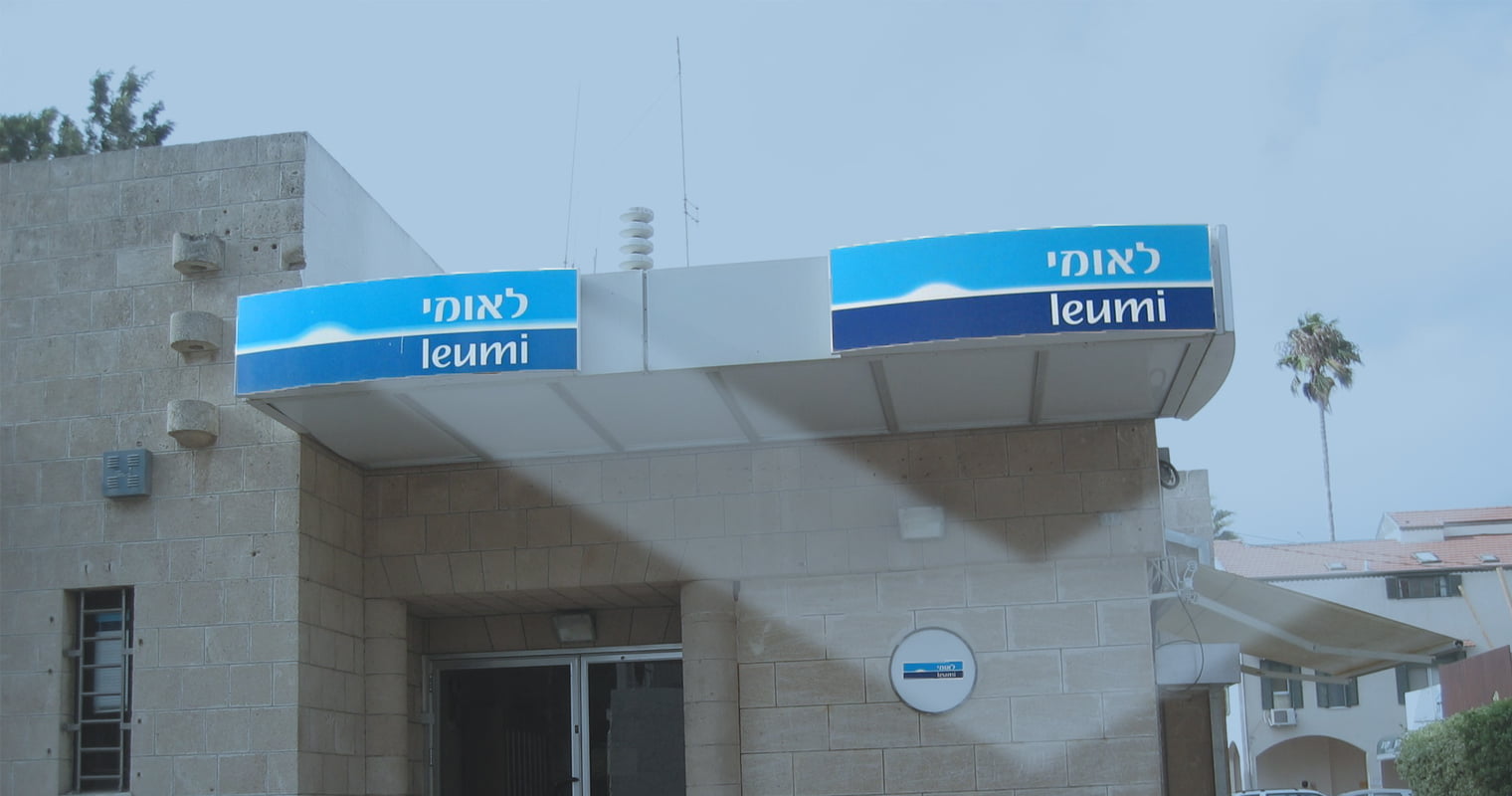 The Israeli Supreme Court reached a decision today in support of local cryptocurrency exchange Bits of Gold. The temporary court order was issued by the Court to one of Israel’s largest financial institutions, Leumi Bank. Generally speaking, the decision means banks are required to permit cryptocurrency trading, and are prohibiting from limiting the bank accounts of companies associated with the industry.

Late last year it was reported that Bank Leumi had stopped all of Bits of Gold’s transactions, both incoming and outgoing. According to court documents, the bank – the second largest in Israel – made a decision to stop servicing the Tel Aviv-based financial institution for its Bitcoin-related activity. The bank told the court that the problem was that it was unable to follow its AML (anti-money laundering) requirements due to the inherent nature of cryptocurrencies.

The Leumi Bank decision was heavily scrutinized by crypto enthusiasts: In December, when the bank decided to block payments to cryptocurrency exchanges, Bitcoin was in very high demand, which was accompanied by record prices for the cryptocurrency.

At the time, the bank had claimed that the decision was in line with an order issued by the Bank of Israel. However, it appears that the order was actually part of regulatory confinements put in place for the online gambling industry: The problem is that Bank Leumi classified various Bitcoin exchanges as gambling sites, thereby permitting it to block payments.

According to Globes, Yuval Roash, CEO of Bits of Gold, issued a statement in response to the Supreme Court’s decision: “The court’s decision enables us to continue to focus on the base of the crypto community in Israel. We were the first to request the creation of rules for the activity of digital currencies and the first to stand by those rules. We will continue to lead the industry, in order to give digital currencies their rightful place in the Israeli economy, as an incredible growth engine for the high tech and financial industries.”

The ruling today by the Israeli Supreme Court overrides the bank’s decision — making it a huge victory for the cryptocurrency community, which is seeing more and more instances of government attempts at regulation, and even some all-out bans of cryptocurrencies or related technologies like initial coin offerings (ICOs) and binary options.

The problem is that it’s not a sweeping victory: While the Supreme Court’s decision does prohibit Leumi Bank from blocking transactions or activity in relation to the Bits of Gold company bank accounts, the bank (and others) may be able to circumvent the ruling by applying restrictions on the accounts of individuals attempting to make transactions through the company.

In closing, it’s worth remembering, too, that the situation is fluid. With the court order being temporary, it is theoretically possible that in time, with further information and evidence, the order could be reversed.

Tags: bankbitcoinBits of GoldcryptocurrencyIsraelIsraeli Supreme Courtregulation
TweetShare
BitStarz Player Lands $2,459,124 Record Win! Could you be next big winner? Win up to $1,000,000 in One Spin at CryptoSlots