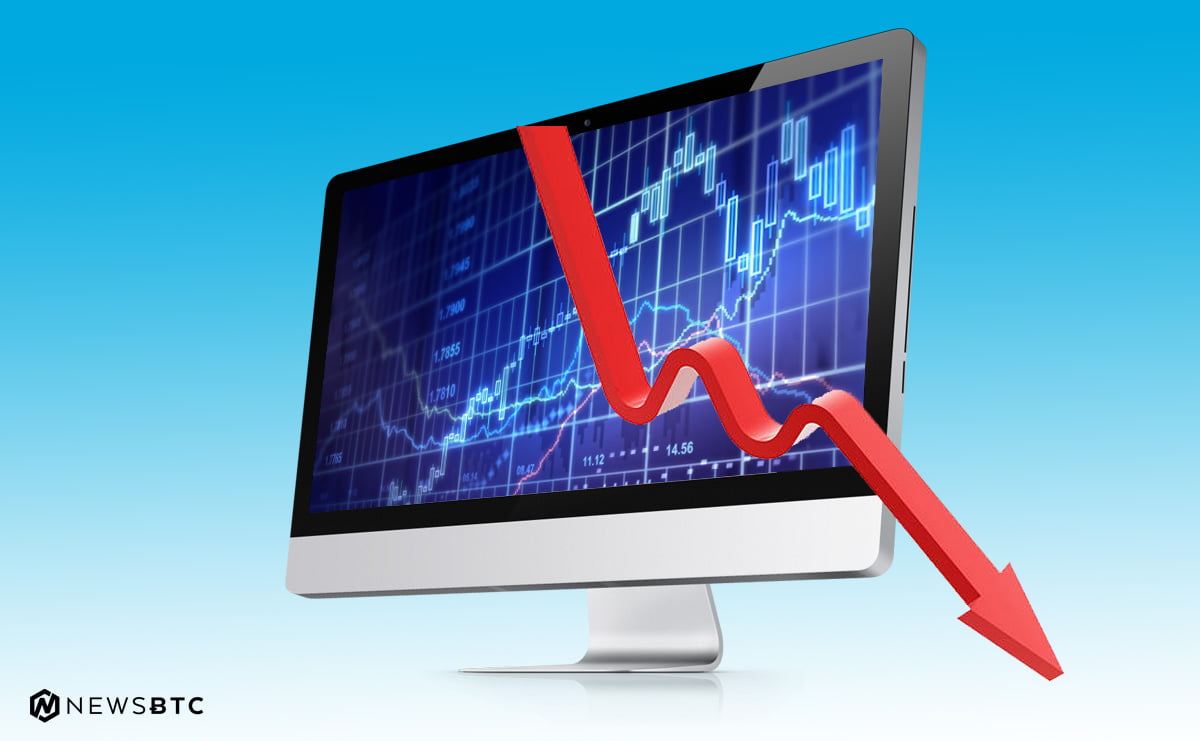 Mere weeks after Bitcoin peaked at close to $20,000 in December 2017, a widespread crash brought the crypto top dog and rest of the cryptocurrency market, down to its knees. While Bitcoin was already on a steady decline since reaching its all-time high valuation, the magnitude of the situation worsened on January 15, 2018, as other major cryptocurrencies like Bitcoin Cash, Ripple and Litecoin followed its lead.

It wasn’t just the major cryptocurrencies that declined by a significant percentage. Hundreds of other altcoins also saw their upward momentum reverse almost overnight. The cumulative market cap of all cryptocurrencies also briefly dipped below $500 billion. Only a month ago, that figure was closer to $800 billion and well on track to cross the trillion dollar threshold for the first time.

Several reasons have been attributed to the cryptocurrency market’s sudden downturn. A day before the crash, several media outlets reported that some Asian countries were going to impose heavy regulations on digital currencies and initial coin offerings. Considering that South Korean exchange Bithumb and some Chinese investors make up a large share of the total cryptocurrency trading volume, news of a possible ban potentially scared off many of the newer investors.

Yet another plausible reason for the decline could have been the rumors suggesting that China was seeking to ban cryptocurrency mining operations in the country. After all, it is quite an open secret at this point that the electricity consumption due to Bitcoin mining alone surpasses that of several developed nations combined. Despite the rumor turning out to be reported as false a few days later, it was simply a case of too little, too late.

The digital currency community is also speculating that Wall Street may be to blame for the largely sideways movement of the market. On December 12, 2017, CBOE began trading Bitcoin futures for the first time in the history. Furthermore, its rival, CME Group, also the owners of the largest futures exchange in the world, had its first contract expire on January 26, 2018.

In the futures market where the best prediction wins, stability is key. Crypto, on the other hand, has been known to be anything but stable. Consequently, some believe that Wall Street whales manipulated and distorted the market as per their preferences.

While none of the aforementioned reasons may have indeed been responsible for the sharp decline in prices, it would not be surprising if they were at least partially to blame. With a largely stagnant price, the digital currency market is no longer offering either the thrill of fast-paced price swings, nor the ability to easily make thousands of dollars in a day. The Bitcoinprice cryptocurrency newsletter, however, makes it a point to report such fluctuations in price.

Even though the correction may seem like a bad thing and, for some people, may appear to signal the end of cryptocurrency trading as we know it, the sudden dip in prices may have been warranted and in fact, necessary for a host of different reasons. Chief among these would be the fact that Bitcoin’s bull run from $9,000 to $20,000 was without much resistance and alarmingly quick. While rapid growth in price and valuation is not unprecedented, especially for older cryptocurrencies, typically, in the past, every time Bitcoin reaches a new milestone, the market tends to correct itself in response.

A correction in the cryptocurrency market is as important as it is for most other asset classes in the world of finance. That said, even though nearly half a month has passed since this correction or crash, Bitcoin and the rest of the market has not yet resumed its ascent towards new peaks. There is no doubt, that at some point, news of Bitcoin will hit mainstream media yet again.