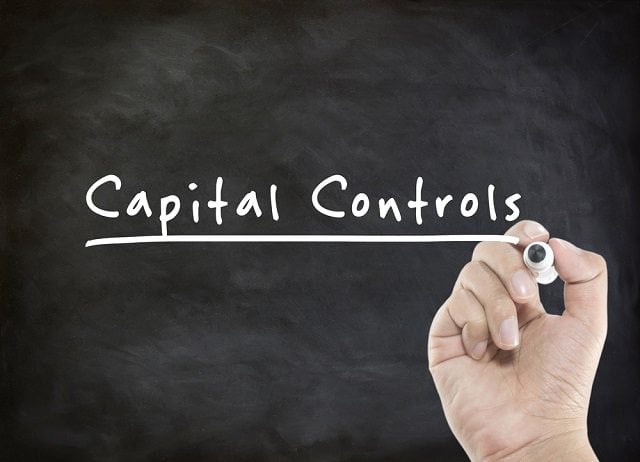 The financial turmoil in China is far from over by the look of things, and tighter capital control over foreign companies in the region are being enforced. This has a crushing effect on Japanese companies, as their Chinese subsidiaries struggle to get payments across.

As it becomes harder for the Chinese to move funds in and out of the country over the past few months, all companies dealing with Chinese subsidiaries will be affected at some point. For Japanese firms, that boiling point was reached a few days ago, as their subsidiaries can’t properly pay loans, dividends and compensations to their Japanese parent enterprises.

In some cases, these capital control measurements have resulted in billions of yen not being repaid to Japanese parent firms. Although there is a lot of backlash from Japanese authorities and banks, the Chinese government is paying little to no attention to their requests. All in all, several hundred of Japanese companies are affected by this capital control structure, and bankruptcy is on the horizon for several businesses.

But this is not the only issue enterprises are struggling with, as Chinese banks are not willing to issue letters of credit to foreign companies. For example, if a foreign company wanted to export items to China, they will not be able to do so due to capital control. Additionally, this also forces Chinese residents to spend more money locally, rather than shopping abroad.

There is an upside to this story as well, though, as many Chinese investors and wealthy individuals have started to convert their money to different assets, such as foreign currencies, Bitcoin, and precious metals. Moreover, investing in properties abroad is another attractive solution, despite the quote per person on a yearly basis.

If this situation continues for much longer, Chinese citizens will be forced to bypass capital control by converting existing assets into something else. Bitcoin seems to a very likely candidate in that regard, as the cryptocurrency is easily transferable around the word. Moreover, it would give consumers and enterprises complete financial freedom, something that is impossible under the current system.

Keeping in mind how most of the Bitcoin trading volume is coming from China already, it is not unlikely this trend will continue in the foreseeable future. Even though the PBOC is considering to issue their own digital currency, Bitcoin has a particular appeal the bank will never be able to match. After all, a bank-issued digital currency would still be subject to capital control.

Tags: bitcoinBitcoin Newscapital controlchinacryptocurrencyEnterrpisefinancejapanNewsOpinion
Tweet123Share196ShareSend
Win up to $1,000,000 in One Spin at CryptoSlots