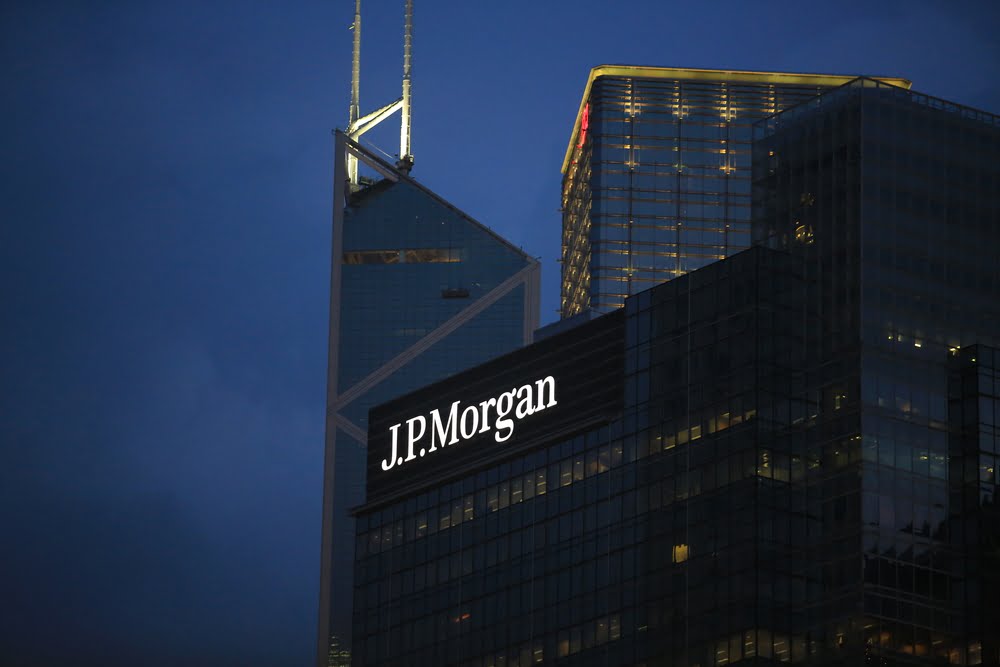 An analyst associated with the US multinational bank JP Morgan Chase has admitted that institutional investors are behind the ongoing bitcoin price boom.

Bloomberg quoted Nikolaos Panigirtzoglou saying that the market hugely understated the importance of the listed bitcoin futures contracts, mostly because of the overstating of trading volumes by cryptocurrency exchanges. But after asset management firm Bitwise clarified that almost 95 percent of the total reported volumes in the bitcoin market might be fake, the actual amounts posted by the bitcoin futures contracts started showing a bullish picture.

Panigirtzoglou found that exact volumes on the CBOE and CME futures contracts in May surged to $12 billion in May from April’s $5.5 billion. In contrast, the Q1/2019’s monthly aggregate volume was close to $1.8 billion. Excerpts from Panigirtzoglou’s report:

“The overstatement of trading volumes by cryptocurrency exchanges, and by implication the understatement of the importance of listed futures, suggests that market structure has likely changed considerably since the previous spike in Bitcoin prices in end-2017 with a greater influence from institutional investors.”

Panigirtzoglou’s statement closely followed a contrary paper he published on May 17. The JP Morgan report explained how bitcoin’s intrinsic value typically gets determined by its mining expenditures, stating that bitcoin in May was trading well above its base value. Excerpts:

“More recently, and since the start of May, in particular, the sharp increase in price has seen a modest further increase in the hash rate thus far. As a result, over the past few days, the actual price has moved sharply over marginal costs.”

The report further compared the bitcoin’s May price spike to the one seen in late 2017, adding that the bitcoin price was going to mirror that latter’s massive downside action. Nevertheless, the cryptocurrency closed May at $8,554 on San Francisco-based Coinbase exchange. That brought bitcoin more than 63 percent higher than where it was in April close.

Alex Krüger, a prominent market analyst, criticized Panigirtzoglou for publishing a contradictory analysis, stating that the “JP Morgan analyst acknowledges what has been relatively obvious for about two months already.”

“It is mostly institutions behind the bitcoin bull-run, rather than retail investors, as it was during the 2017 mania,” added Krüger.

This same analyst a month ago wrote about how bitcoins' intrinsic value is determined by its mining cost (which is incorrect) and how bitcoin was at the time trading above intrinsic value (overpriced). How much do these bankers get paid to be late or wrong? pic.twitter.com/aIL9lMIMer

Eric Wall, a Stockholm-based cryptocurrency trader, stated that analysts at JP Morgan measure bitcoin’s price oppositely. They believe that the cost of mining a block is what provides intrinsic value to the cryptocurrency. But, in reality, it is the price of bitcoin that determines whether or not mining is profitable.

When the price of BTC moves up, BTC becomes more profitable to mine, so more miners start digging for blocks which increases the block rate (and fucks up the emission schedule & the incentives). To keep things orderly, the difficulty adjusts, increasing the cost of production.

Analysts may have come up with a dozen of technical/fundamental drivers that might have propelled the bitcoin price upward in the last 75 days. But the most popular factor is of Chinese Yuan [or Renminbi, RMB] which, on May 6, hit its sixteen-week lowest against the US dollar and allegedly prompted traders in China to find refuge in bitcoin.

Garrick Hileman, a Macroeconomics Researcher at the London School of Economics, noted a historical inverse correlation between RMB and bitcoin. He stated that the renewed trade tensions between the US and China closely followed the devaluation of yuan and appreciation of bitcoin.

“This is not the first time we’ve seen significant increases in the value of bitcoin taking place alongside yuan concerns. Trade tensions and declines in the RMB’s exchange rate as correlation does not necessarily equal causation,” — he added.