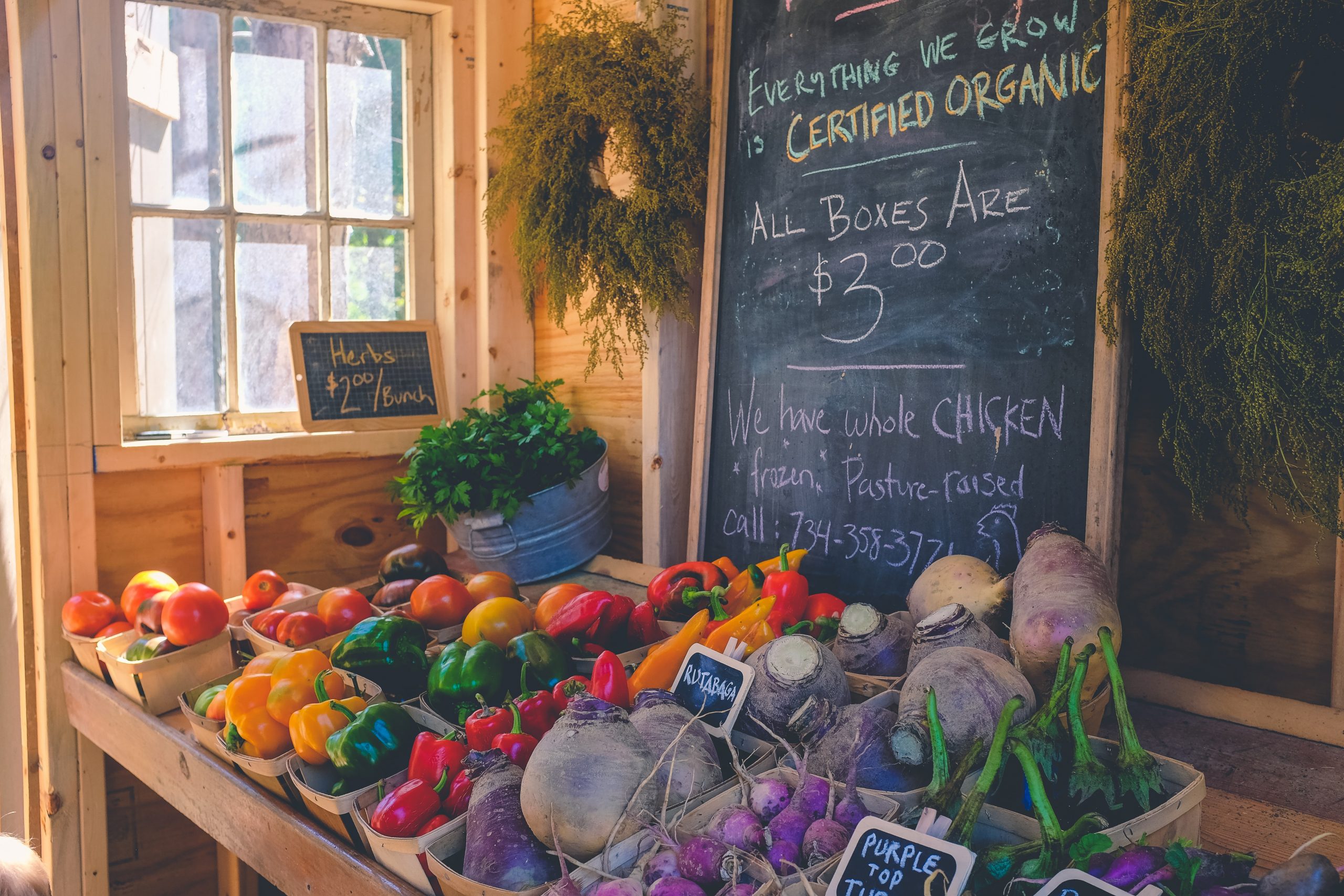 We’re all familiar with the concept of organic vs. non-organic food, but Shark Tank’s Kevin O’Leary sees a similar distinction being applied to Bitcoin. He predicts the divergence of Bitcoin into two classes, the clean “virgin” coin mined using renewable energy in “whitelisted” countries, and, in reference to the diamond trade, what he calls “blood coins.”

O’Leary had previously called Bitcoin garbage and worthless. His reasoning, back then, was the inability to buy goods and services with it.

O’Leary Will Only Buy Clean Bitcoin

Speaking to CNBC, O’Leary said he would only purchase sustainably produced Bitcoin and never “blood coins” from China. He added that this contrast would become more apparent in the next year or two, forming distinct markets in the process.

“I’m not buying coin unless I know where it was mined, when it was mined, the provenance of it. Not in China. No blood coin for me.”

The Canadian entrepreneur said investors increasingly want to know where their investments are sourced. As the Chair of O’Shares ETFs, O’Leary mentioned that institutional investors had inundated him with queries asking if he was buying “blood coins” from China.

More and more, institutions impose restrictions on the assets they hold to comply with environmental and corporate governance rules. Issues to do with human rights and environmental damage get the thumbs down. He also said “made in China” is increasingly becoming shunned.

“institutions will not buy [BTC] mined in China, coins that have been mined using coal to burn for electricity, or coins mined in countries with sanctions on them.”

Talk of a U.S.-China trade war was prominent a year or so ago. Flashpoints included the arrest of Meng Wanzhou, the daughter of Huawei’s founder, on Canadian soil at the request of the U.S., And the trade ban restricting U.S. firms from dealing with the Chinese, in particular tech and chip companies.

While these stories have faded in recent times, O’Leary claims the trade war between the U.S. and China continues. He calls for more aggressive action against China to “level the playing field.” His suggestions include delisting Chinese stocks and restricting access to U.S. legal system.

O’Leary maintains that this is how U.S. firms are dealt with in China. He added that even as a manufacturer in China, he could not sell into the Chinese market.

“I can’t sell my product there, and yet they enjoy those benefits in North America and in Europe.”

The World Bank ranks China 31st out of 190 countries for ease of doing business. While the U.S. takes 6th place in the same report.

Many foreign companies persevere in accessing the lucrative Chinese market. In some cases, the Chinese government requires a partnership or joint venture with a Chinese firm to do business in China.