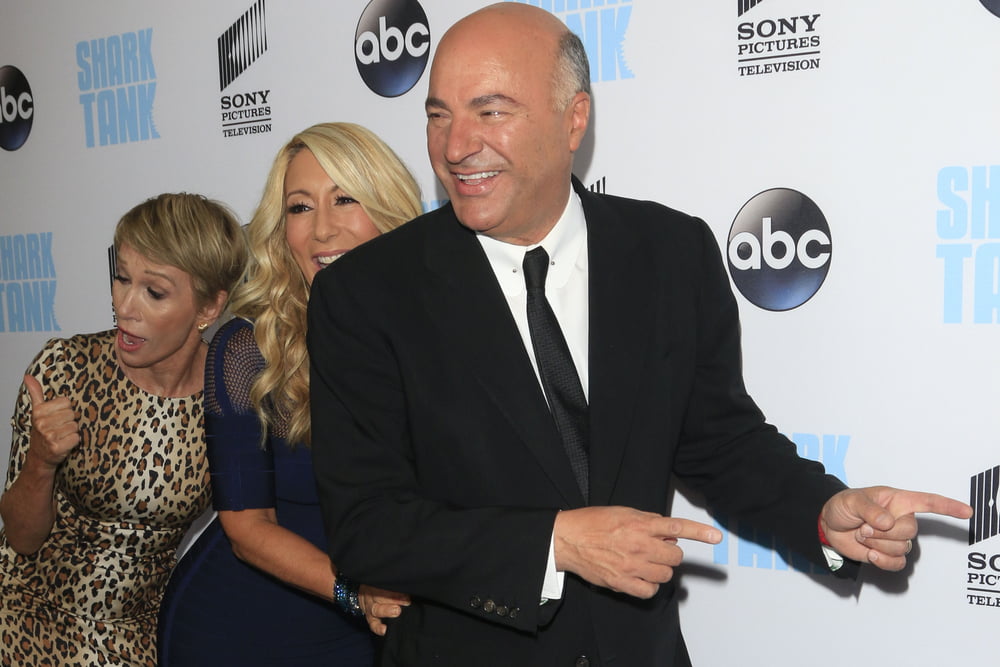 Kevin O’Leary has stated that Bitcoin is “garbage” , a “digital game”, and ultimately, “worthless”. The Shark Tank investor attacked Bitcoin and the rest of the crypto industry largely based on the current volatility of digital assets.

The successful entrepreneur states that because he was unable to buy property using the popular digital asset, it is completely useless. He complains that most people are not willing to take the risk to receive Bitcoin in exchange for goods and services because of the volatility but dismisses that anyone else might see worth in a decentralised, permissionless system of value transfer.

In a rather typical attack on crypto assets and specifically Bitcoin, entrepreneur and TV personality Kevin O’Leary has appeared on CNBC’s “Squawk Box” segment to state that that current price volatility makes it a lousy currency and ultimately, “worthless” and “garbage”:

“To me, it’s garbage, because you can’t get in ad out of it in large amounts.”

He went on to state that he had recently failed to buy Swiss real estate with the digital asset because the seller would not accept the volatility that is associated with Bitcoin:

“Let’s say you want to buy a piece of real estate for $10 million in Switzerland, they want a guarantee that the value comes back to the U.S. currency. You have to somehow hedge the risk of bitcoin. That means it’s not a real currency. That means the receiver is not willing to take the risk of the volatility it has. It’s worthless.”

However, as is often the case with attacks on Bitcoin, those making them have not considered that they might not be part of the demographic best served by the financial technology. O’Leary is a successful entrepreneur living in the developed world. In terms of access to banking facilities, he’s probably in the top tenth of a percent of people on the planet.

To him, the currency may not offer anything of worth. However, to state categorically that it is worthless because it does not help him to expand his property portfolio, for now at least, is incredibly disingenuous to those that may use the crypto asset as a store of value through necessity or because they simply cannot access traditional banking facilities.

Being uncorrelated to any fiat currency or other asset class on the planet, cryptocurrencies like Bitcoin can be used to escape from national economies in a way not previously possible. In the history of fiat currency, there have been many examples of governments recklessly printing money to such a degree that the value of each unit of their national currency spirals downwards. Entire life savings can become worth next to nothing in just months.

For citizens in countries where the national currency is devaluing rapidly, Bitcoin, even during the worst days of the recent bear market, often represented a better bet than the currencies of some of the national governments with most questionable economic policies. To these people, Bitcoin most certainly has worth and utility.

In his blanket dismissal of the digital currency, O’Leary also neglects to consider the billions of people that do not have access to any banking facilities whatsoever but who can get online via smartphones. If Bitcoin allows a merchant in Africa to take part in the global economic system for the first time, who on earth is this guy to say it’s garbage?

Related Reading: Warren Buffett Claims Bitcoin is Like a “Seashell” In His Latest Attack on Crypto

Tags: bitcoinKevin O'LearyOpinion
Tweet123Share196ShareSend
Win up to $1,000,000 in One Spin at CryptoSlots