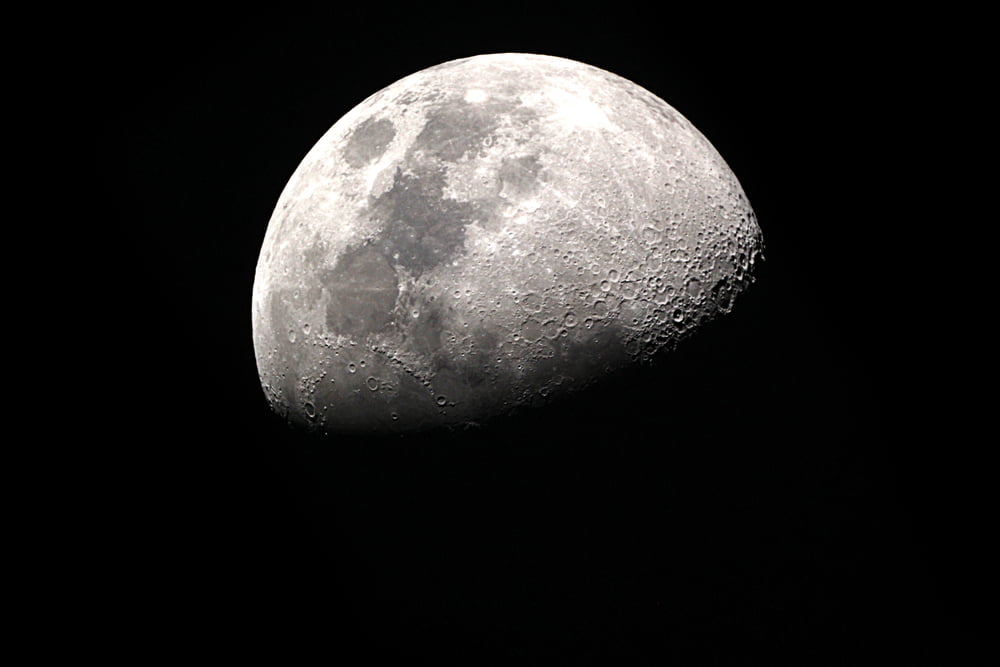 Bitcoin has had a rocky past few weeks and months as BTC failed to maintain its foothold within the five-figure price region and has continued to face heightened selling pressure over the past several days and weeks.

This bearish price action has significantly hampered the overall sentiment surrounding Bitcoin and the aggregated crypto markets, but one key technical indicator is now noting that the crypto could end the year on a high note.

At the time of writing, Bitcoin is trading down nearly 2% at its current price of $8,050, which marks a notable retrace from its recent highs of over $8,500 that were set earlier this week.

It is important to note that Bitcoin’s lackluster price action that has occurred over the past several days and weeks has been the result of its violent break below $10,000 that came about in September after the crypto broke below the apex of the bearish descending triangle that it had been caught in for the summer months.

BTC’s bearish price action as of late has significantly hampered the excitement that the markets had incurred throughout BTC’s parabolic rise in the first half of 2019.

This becomes abundantly clear while looking towards Twitter activity surrounding the Bitcoin keyword, which has dived as of late.

Despite the dwindling sentiment surrounding the aggregated crypto markets, it is important to note that the next few months may prove to be very positive for Bitcoin.

While speaking to Bloomberg, analyst Mike McGlone explained that BTC still remains in a positive position despite is recent price action and extended period of consolidation.

“The Bitcoin maturation process will accelerate into the year-end as volatility declines in a more subdued price-appreciation process… The initial euphoric transition to a bull from a bear market is over, which should lead to an extended consolidation period, but with positive bias for similar reasons as gold,” McGlone said.

Furthermore, the GTI Global Strength Indicator also granted Bitcoin its first buy signal since last December, which likely means that the coming few months may actually prove to be very positive for BTC and the aggregated crypto markets.

The coming few weeks may elucidate whether or not this buy signal is actually emblematic of underlying bullishness, as the crypto is currently facing a significant amount of selling pressure.