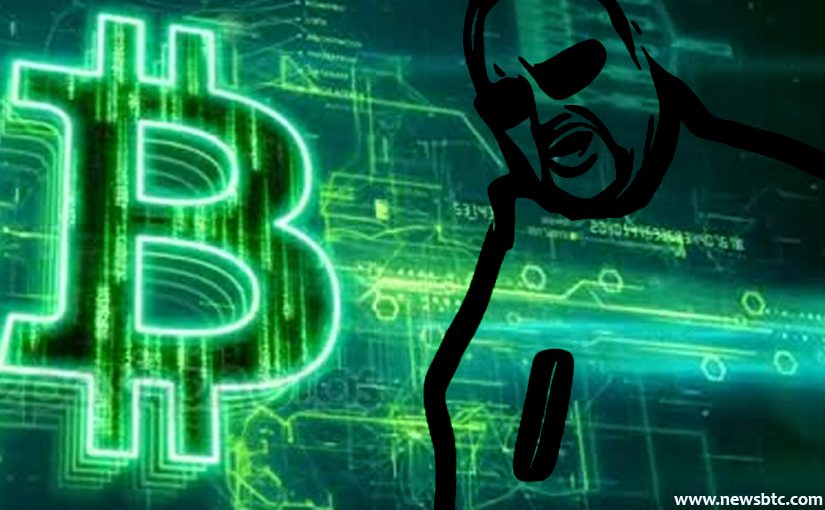 Kim Dotcom has become somewhat of a cult figure in the world of Bitcoin and cryptocurrency. He is a big fan of Bitcoin and aims to integrate it into his future services. However, it seems Dotcom also keeps tabs on Bitcoin Cash. His recent Twitter poll has gotten a lot of attention already. So far, belief in Bitcoin as the superior currency is still very strong  Then again, scalability will remain a problem for quite some time to come.

It is evident Bitcoin and Bitcoin Cash are two very different currencies. One effectively has a lot of value and the other is still struggling to make its mark. More specifically, the past week or so has been kind to BCH as a whole. That doesn’t make the currency a contender for the world’s leading cryptocurrency by any means, though. At the same time, one has to acknowledge Bitcoin itself is not without flaws by any means. Especially when it comes to scaling, there is still a lot of work to be done.

Kim Dotcom has been keeping tabs on both currencies for some time now. We all know Bitcache will use BTC as a payment option. However,  there is a chance he may integrate Bitcoin Cash as well. It all depends on which currency will have the largest volume of internet payments. Right now, Bitcoin has a clear lead over BCH. However, that threshold may look very different in a few years from now. A lot will depend on how fast Bitcoin can effective scale. So far, it seems rather problematic, to say the least.

To put this into perspective, SegWit is live on the Bitcoin network. So far, not much has happened to it, though. A lot of service providers have yet to integrate this new solution moving forward. Kim Dotcom will keep a close eye on how this situation evolves. It is in his best interest to accept currencies which scale better. Right now, Bitcoin is more popular, but it is not the best by any means. Bitcoin Cash can natively process far more transactions right now.

It will be interesting to see how this situation changes in the coming years. It seems Dotcom may integrate Bitcoin Cash into his future services if need be. Whether or not this will be the case by 2021, remains to be seen. There is still a lot of work to be done for both BTC and BCH. An interesting future lies ahead, that much is certain. It would be better if we saw more collaboration rather than Bitcoin hard forks.