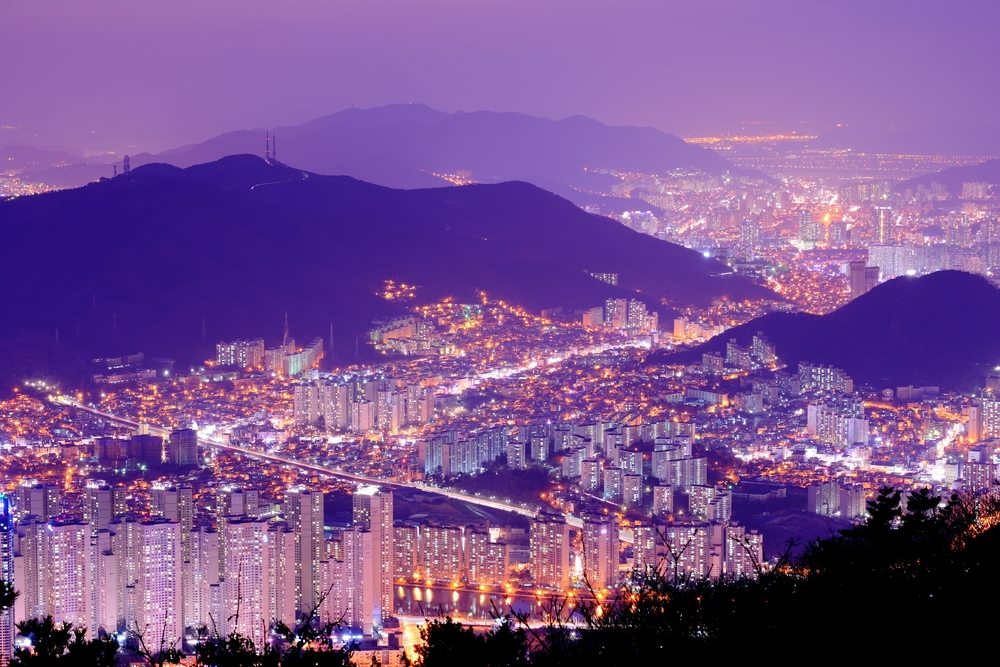 Circle is one of the Bitcoin companies on an aggressive international expansion right now. After obtaining their License in the UK not too long ago, the company now partnered with a Korean bank. Kookmin Bank is looking to partner up with British Fintech firms, particularly those focusing on blockchain technology development.

The Fintech revolution is bringing banks and startups closer together than ever before. Interestingly enough, Korean banks are showing an increased interest in Fintech and Bitcoin all of a sudden. Although there is only a memorandum of understanding between Kookmin Bank and Circle, it is a positive sign for the future of blockchain technology in Korea.

Most people are well aware of what blockchain technology is capable of, both within and outside of the financial industry itself. Kookmin Bank acknowledges that potential, as they actively seek out firms working on this technology. More specifically, the institution wants to partner with British firms specifically, as London remains the financial capital of the world.

It is not the first time Kookmin Bank shows a public interest in blockchain technology either. Just a few months ago, they announced the development of an international money transfer solution based on the blockchain. This falls in line with what other companies are attempting to achieve, as the blockchain allows for cheaper and quicker transactions.

Signing such a memorandum of understanding is a big deal for Circle. Kookmin Bank is a member of the South Korean KP Financial Group and serves over half of Korea’s population. Coinplug is also involved in this partnership, as they are working on providing services to the South Korean population through payment cards and Bitcoin ATMs.

With Circle continuing to make wave son an international scale, the adoption of Bitcoin can thrive as well. Although this agreement with Kookmin Bank focuses on blockchain technology primarily, it is not unlikely Bitcoin will get some positive press as well.  For now, there is no indication as to when the official collaboration will begin precisely.

Tags: bitcoinBitcoin Newsblockchain technologyBlockchain TechnologycircleKookmin bankMemorandum of UnderstandingNewsSouth Korea
Tweet123Share196ShareSend
BitStarz Player Lands $2,459,124 Record Win! Could you be next big winner? Win up to $1,000,000 in One Spin at CryptoSlots