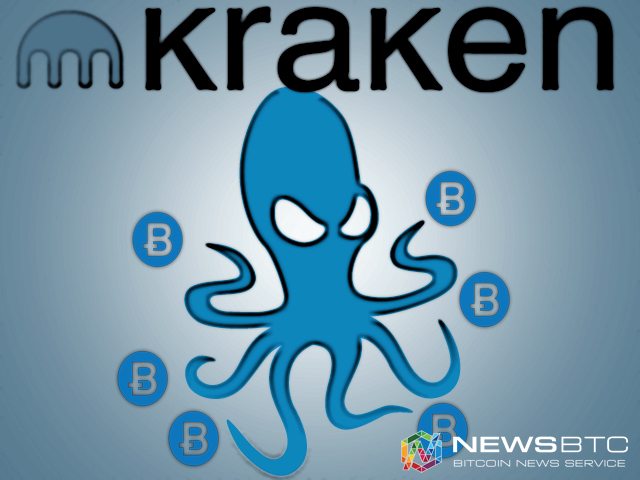 Kraken Announces a List of New Devt regarding Mt Gox, DAO and Namecoin

It is good news for the victims of Mt Gox collapse as they might be seeing their long-lost bitcoins once again. Kraken, one of the leading bitcoin exchanges has recently announced that it will be distributing bitcoin to many of those who had lost their digital currency holdings during the Mt Gox collapse. The company had announced the news few days ago in a press release.

While the platform has not specified any dates for the distribution, this announcement signifies that the investigation into the collapse of once world’s largest bitcoin exchange, Mt Gox has reached its final stages. The investigation is being carried out by the Japanese authorities and Payward Group, the company behind Kraken cryptocurrency exchange. According to reports, Kraken will be dispensing bitcoins worth over $91 million among those Mt Gox customers whose claims have been approved by the concerned authorities. Out of over 24000 claims amounting to over $2.5 trillion, only a handful of them seems to have passed the review process. Rest of them were rejected. the criteria used for the review of claims is not yet released by the investigators.

Until the investigation report is published, which according to the court-appointed trustee will be made public in the coming days it is hard to identify the approach they have taken to verify the claims. There are no reports as of yet about from when the distribution of bitcoin to verified claimants will start.

In other news, Kraken has recently made some changes to its digital asset offerings on its platform. The company, few days ago announced that it will be delisting Namecoin from its order books owing to the cryptocurrency’s dismal performance. The cryptocurrency with a market capitalization of about $5 million was being supported by Kraken before it decided to pull the plug on the non-performing digital currency.

“It is no longer possible to deposit or trade Namecoin on the exchange and clients with Namecoin balances should withdraw their funds as soon as possible.” — Kraken Blog Post

As Kraken delists Namecoin, the platform has added another asset. In the most recent blog post, it has announced that it will be soon supporting Decentralized Autonomous Organization (DAO) tokens. Initially, the platform will be supporting 7 DAO trading pairs – DAO/BTC, DAO/ETH, DAO/USD, DAO/EUR, DAO/CAD, DAO/GBP and DAO/JPY. The DAO offerings on the platform will be available to the users starting today, with all the advanced order functionalities.

“The DAO launch is expected at approximately 12 pm UTC on Saturday, May 28th (just a few hours after The DAO tokens become transferable). At launch, clients can deposit their DAO tokens and start trading by navigating in their account to Funding > Deposit > DAO and creating a DAO deposit address.” — Kraken Blog Post

Tags: bitcoinBitcoin NewsDAOkrakenmt. goxnamecoinNews
Tweet123Share196ShareSend
Win up to $1,000,000 in One Spin at CryptoSlots