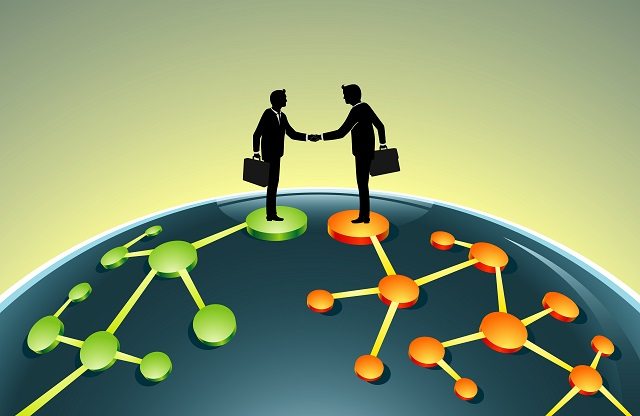 Bitcoin exchanges are always looking to expand their Reach. Kraken, one of Europe’s leading exchange platforms, acquired Dutch company CleverCoin. This acquisition seems to indicate the European Bitcoin market is set for a significant increase in volume.

CleverCoin has been making a name for itself among Belgian and Dutch Bitcoin enthusiasts so far. The company’s success has not gone by unnoticed, as leading European exchange Kraken decided to acquire the Dutch company. With the Brexit turning out differently from what people had anticipated, it is not unlikely Bitcoin trading volume in the region will increase.

Kraken Is On An Acquisition Roll

Kraken has been on somewhat of an acquisition spree as of late. After acquiring Cavirtex and Coinsetter earlier this year, CleverCoin is their third “purchase” in 2016. Kraken clearly has a plan for the future, and both Canada and Europe will play an integral part in the process. By acquiring the CleverCoin platform, Kraken solidifies its position as undisputed leading Bitcoin exchange in Europe.

“We plan to fold the CleverCoin brand into Kraken’s global umbrella while providing existing clients with seamless access to Kraken’s suite of features. CleverCoin clients will be automatically transferred to Kraken’s platform on June 29, 2016. Once the transfer is completed, account holders will be directed to Kraken’s website to login, update account information, and can begin trading immediately.”

The Bitcoin price has been on the rise throughout recent weeks, and it looks like future increases could be on the horizon. Kraken wants to be the go-to platform for European and international Bitcoin enthusiasts. A growing customer base also means the exchange needs to provide more liquidity. The acquisition of CleverCoin should be of great help in this regard.

“Kraken is the ideal custodian for CleverCoin going forwards. They are, by every measure, the largest Bitcoin and digital asset exchange in Europe and our core beliefs are perfectly aligned. As of today, CleverCoin clients will have seamless access to all the features and benefits of Kraken’s global brand, including the ability to trade many of the most popular currency pairs, the latest technology, the most advanced security, and faster Single Euro Payments Area (SEPA) transfers.”

If this new acquisition follows the same trend as with Coinsetter and Cavirtex, Kraken is set to see significant gains in trading volume. The BTC/USD, ETH/USD, BTC/DAD, and ETH/CAD markets all saw increases in volume, ranging from 600% to 5000%. Now that there is more liquidity in the EUR market as well, it will be interesting to see how volume in the market holds up.