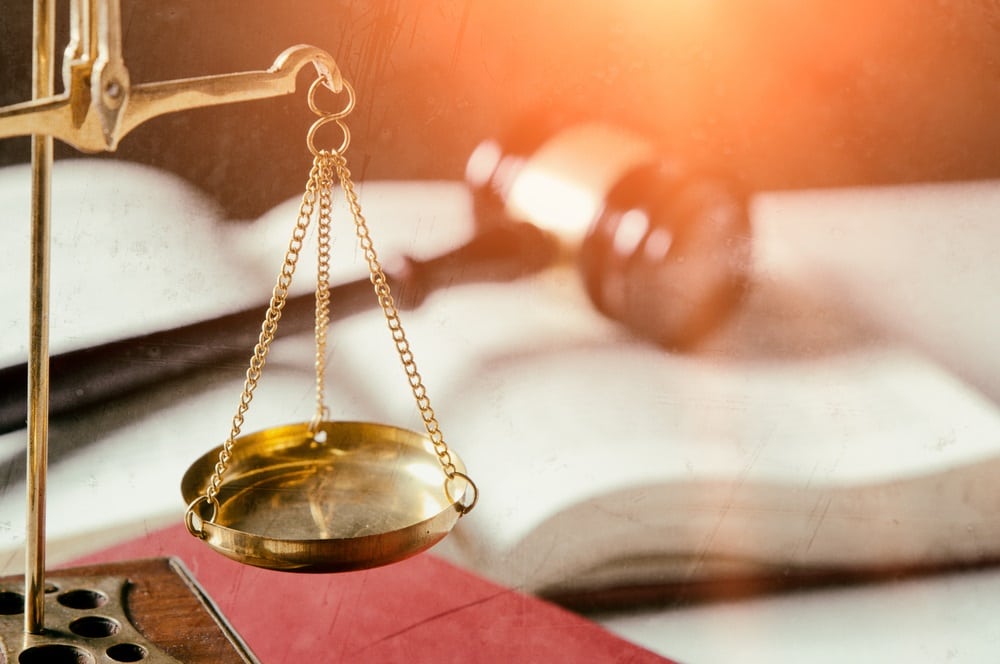 In what’s being reported as the first case of its kind in Southern California, a woman has pleased guilty to running an illegal money exchange using bitcoin. Theresa Tetley is thought to have made over $300,000 a year using a peer-to-peer Bitcoin marketplace.

According to NBC Los Angeles, Tetley was operating under the name ‘Bitcoin Maven’ on LocalBitcoins. The platform is a website that allows its users to sell Bitcoin for cash delivered in person or directly into their bank account. Tetley had plead guilty to operating a money transmission business at an earlier hearing. She allegedly traded Bitcoin for between $6 million and $9.5 million in the three years she operated.

According to the prosecutor’s court papers, Tetley’s business ‘fueled a black-market financial system in the Central District of California that purposely and deliberately existed outside of the regulated bank industry.’

In terms of punishment for her crimes, the federal prosecutors are calling on U.S. District Judge Manuel Real to sentence Tetley to a 30-month prison sentence. Meanwhile, the defence lawyer is hoping to get this reduced to just 12 months.

In addition to the jail time, the government is requesting that 40 Bitcoin (worth $271,560 at the time of writing), $292,264 in cash, and 25 gold bars that were confiscated by the authorities at the end of March be forfeited.

LocalBitcoins allows its users to post adverts to either buy or sell Bitcoins using a variety of payment methods. Once a buyer and seller have agreed on a price, the cryptocurrency is locked into an escrow system until the seller acknowledges that the payment has been successfully made. They then release the digital currency to the buyer and it’s paid into the buyer’s wallet that’s hosted on the website. The buyer can then send the digital currency offsite to use it as they please.

The ‘pseudonymous’ nature of Bitcoin transactions has made their use popular with drug dealers on the dark web and their customers in the past. The U.S. Attorney’s Office added to Tetley’s crimes that a large portion of the proceeds of her business had previously been involved in drug trafficking.

In the past, LocalBitcoins has been a favourite of those buyers and sellers of the digital currency who want to do so without linking their bank account to their operations. Previously, we’ve reported on huge numbers of LocalBitcoins users in China and Venezuela. In these nations, the central governments have tried to limit the trading of Bitcoin. LocalBitcoins is favoured in these countries because Bitcoin can be traded using the website directly for cash in person.

Tags: bitcoinBitcoin MavenlocalbitcoinMoney transfer business
TweetShare
BitStarz Player Lands $2,459,124 Record Win! Could you be next big winner? Win up to $1,000,000 in One Spin at CryptoSlots