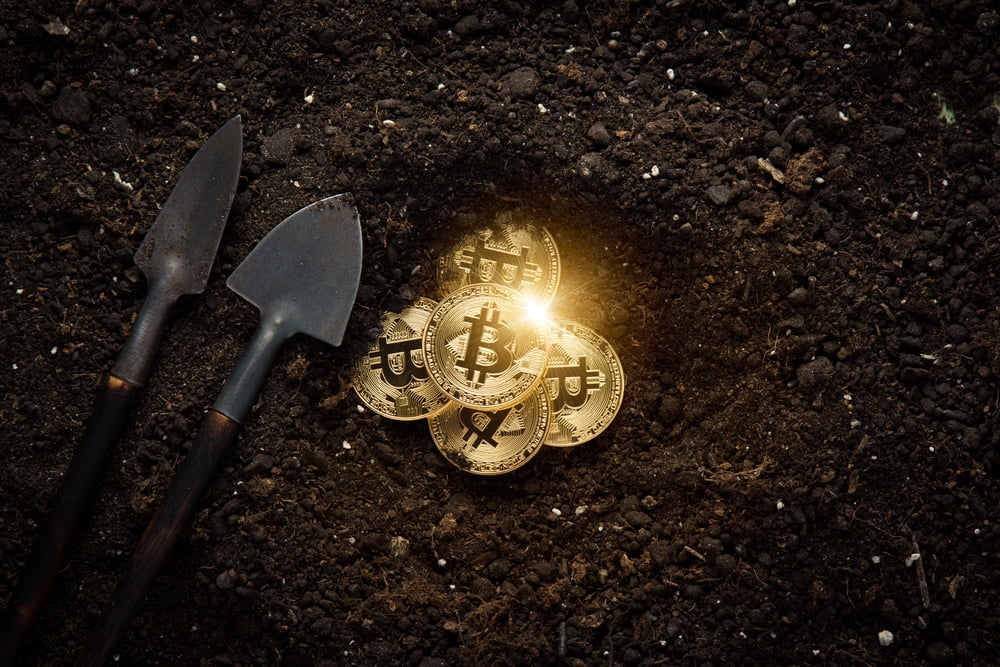 Bitcoin has seen some notable fundamental growth throughout the past week – according to on-chain data – which appears to have come about in tandem with the benchmark cryptocurrency’s climb into the $7,000 region.

Large players within the nascent crypto market – commonly referred to as whales – have also been fueling this fundamental growth, appearing to engage in heavy accumulation in the time following the cryptocurrency’s intense crash seen in mid-March.

The confluence of these factors does seem to indicate that Bitcoin has some notable fundamental strength at the moment and may also mean that its short-term outlook is optimistic.

According to a recent weekly report from research and analytics platform Glassnode, Bitcoin has seen some notable fundamental growth throughout the past week, as indicated by its transactional volume and increase in active entities.

Within the report, Glassnode notes that change-adjusted transaction volume rose over 23% this past week.

This rise in tx volume has come about alongside that seen by Bitcoin’s price, which has risen from lows of $6,700 to highs of $7,500 – which is where the crypto found some significant resistance that led its price down to the lower $7,000 region.

Just as Bitcoin is currently trading up from where it started the year, the crypto has also seen a notable 38% climb in transaction volume from January 1st, pointing to heightened market participation rates amongst investors.

Part of Bitcoin’s rise in transaction volume seen throughout the past week may stem from accumulation from large market players, with data showing that the number of entities with over 1,000 BTC has accelerated significantly in the time since Bitcoin’s March 12th crash to $3,800.

“The number of whales (i.e. entities with at least 1000 BTC) increased leading up to last month’s market crash, and accelerated during and after the crash. This suggests that larger market players are accumulating BTC, providing an optimistic sign,” the research firm noted.

It is important to note that there has not been this much accumulation from whales since early-2016, which is also around the time Bitcoin saw its last mining rewards halving event.

This has led Glassnode to conclude that large players are anticipating Bitcoin to see an imminent rally in the near-term, which could potentially be fueled by the inflation reduction caused by next month’s halving.

“This trend implies that despite an uncertain market environment, whales remain confident that now is a good time to be accumulating BTC, suggesting that they believe there is further room for growth,” they concluded.