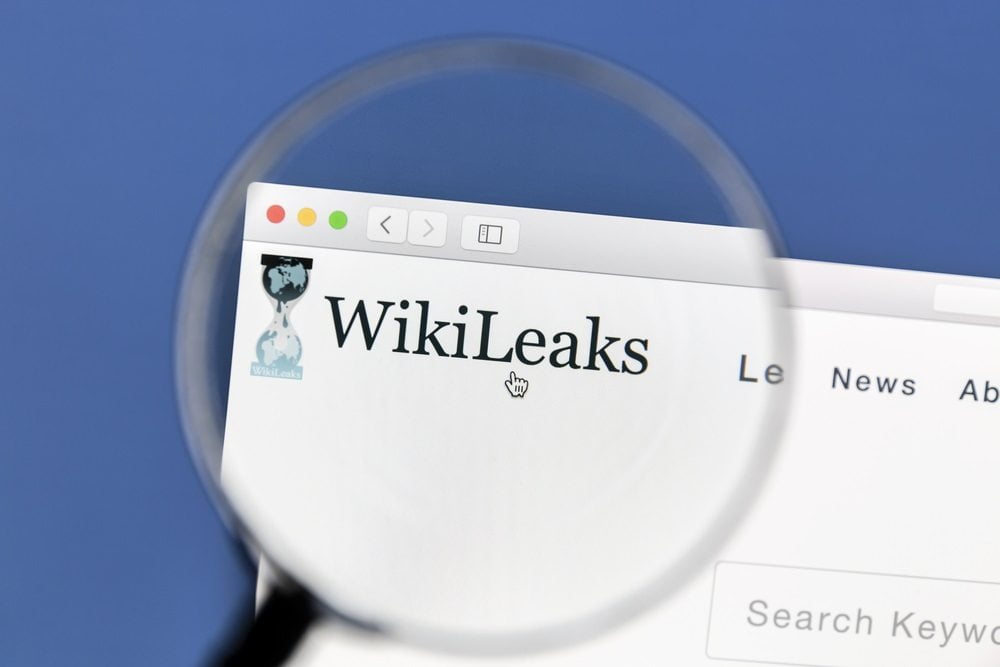 There are always intriguing and worrisome developments in the world of cryptocurrency. WikiLeaks is running into some problems as we speak. Despite accepting cryptocurrency as a donation option, Coinbase is refusing to process these transactions. Direct Bitcoin deposits still work fine at this time.

Any payment processor associated with cryptocurrencies adheres to strict guidelines. San Francisco-based cryptocurrency Coinbase is a regulated MSB under FinCEN. This is a positive development, but it can also have negative repercussions. As such, the company decided to cut off WikiLeaks completely.

According to the company, WikiLeaks poses a major violation of Coinbase’s Terms of Service. For a site selling merchandise and spreading information from whistleblowers, there appears no real ‘risk’ involved. The block by Coinbase against WikiLeaks is not a positive development whatsoever.

ANNOUNCE: Coinbase has blocked the official @WikiLeaks shop from its platform without notice or explanation. You can continue to donate #Bitcoin to WikiLeaks at https://t.co/lvhoyhlqUa. #Coinbase #DefendWL #Cryptocurrency #Ethereum #BitcoinCash #ReconnectJulian pic.twitter.com/4BSS023OOk

Whether or not the WikiLeaks shop will opt for a different payment processor, remains unclear. Coinbase is not making any friends by taking this strange course of action. They will also close the platform’s account completely as funds need to be transferred out as soon as possible. WikiLeaks will continue to accept Bitcoin donations through its website.

What Comes Next for WikiLeaks?

It is not the first time the whistleblower platform deals with payment adversity. Several years ago, PayPal, Visa, and Mastercard made it impossible for people to donate to WikiLeaks directly. At that time, the project switched to Bitcoin, as it made a lot more sense to all parties involved.

With that option no longer on the table, WikiLeaks could turn its back on cryptocurrency completely. For now, that is not the case, but it shows centralized companies in this industry can still cause a fair bit of controversy. Andreas Antonopoulos is not too amused by the Coinbase decision either.

We have come full circle. Many people's interest in bitcoin started when Wikileaks was out under an extra judicial embargo by VISA, MC, PayPal and banks. Now Coinbase has repeated history. Oops. https://t.co/b8HQkoOwyQ

How this will affect the cryptocurrency industry, remains unknown. Coinbase is seemingly intent on shunning any platform, company, or service which may be considered even remotely controversial. This could indicate other entities will lose access to this service as well. History has certainly repeated itself, albeit in the worst way possible.