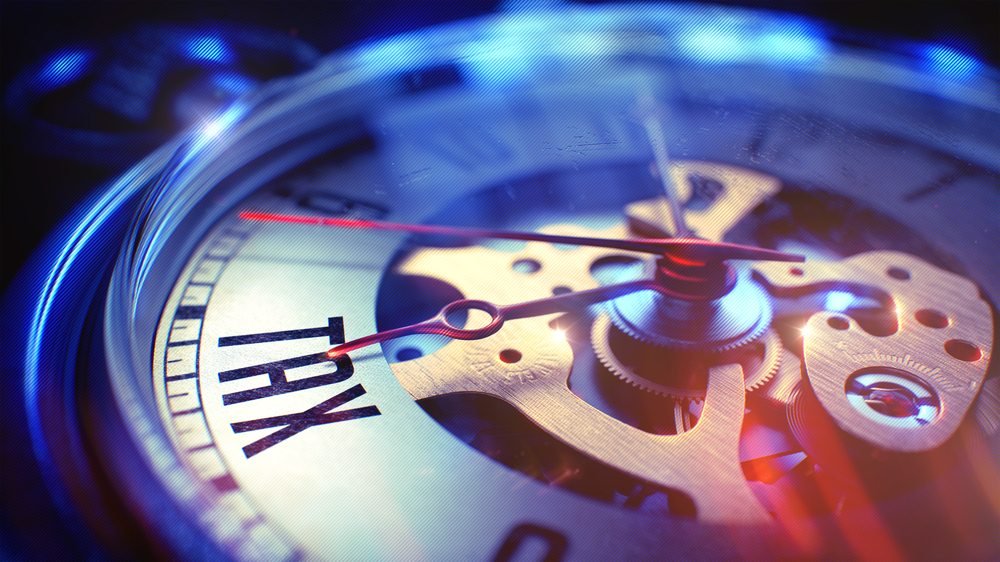 The topic of Bitcoin continues to cause controversy among financial experts. Larry Summers told the media how most Indians have already invested their money into other assets. Bitcoin is one of those assets, together with gold, or another form that is not But at the same time, this causes even more speculation as to how consumers use Bitcoin to evade taxes.

Any financial asset not controlled by the government is subject to scrutiny and random speculation. Bitcoin is a prime example, as many financial experts are confused as to how this ecosystem even works. Moreover, tax evasion and Bitcoin are often mentioned in the same breath, despite there being very little evidence of any correlation.

One of the most prominent financial experts is Larry Summers. He is the President Emeritus and Charles W. Eliot Professor at Harvard University. Moreover, he has been paying close attention to the situation taking place in India right now. With the government rendering the majority of cash virtually useless, a shift in finance is taking place.

Summers feels the majority of people affected by this decision have invested their money elsewhere. Ranging from precious metals to Bitcoin and other investment vehicles, solving the cash issue is not overly difficult. But the shift to alternative forms of investment also causes new concerns related to potential tax evasion.

The situation in India mainly affects regular consumers, rather than those holding black money. Even these black money hoarders flock to alternative investment options to launder funds. This includes precious metals, Bitcoin, and other payment solutions. In saying so, Larry Summers indicates Bitcoin is being used for both money laundering and tax evasion, without providing credible evidence.

Larry Summers stated the following in a recent interview:

“We strongly suspect that those with the largest amount of ill-gotten gain do not hold their wealth in cash but instead have long since converted it into foreign exchange, gold, bitcoin or some other store of value. So it is petty fortunes, not the biggest and most problematic ones, that are being targeted.”

For now, these remain nothing more but random speculations by a financial expert. It is not impossible to see black money hoarders flock to Bitcoin or gold to store value. However, that does not mean the assets themselves are at fault. Moreover, those who buy large quantities of Bitcoin go through KYC procedures by their exchange platform. There is always a digital trail to follow, making Bitcoin a far less preferable choice.

Read our comparison of 50 different crypto casinos. Find out who has most generous bonuses, best UX, knowledgeable customer support and best provably fair games.
Tags: bitcoinBitcoin NewsBlack Moneygoldlarry summersNewstax evasion
Tweet123Share196ShareSend
Win up to $1,000,000 in One Spin at CryptoSlots