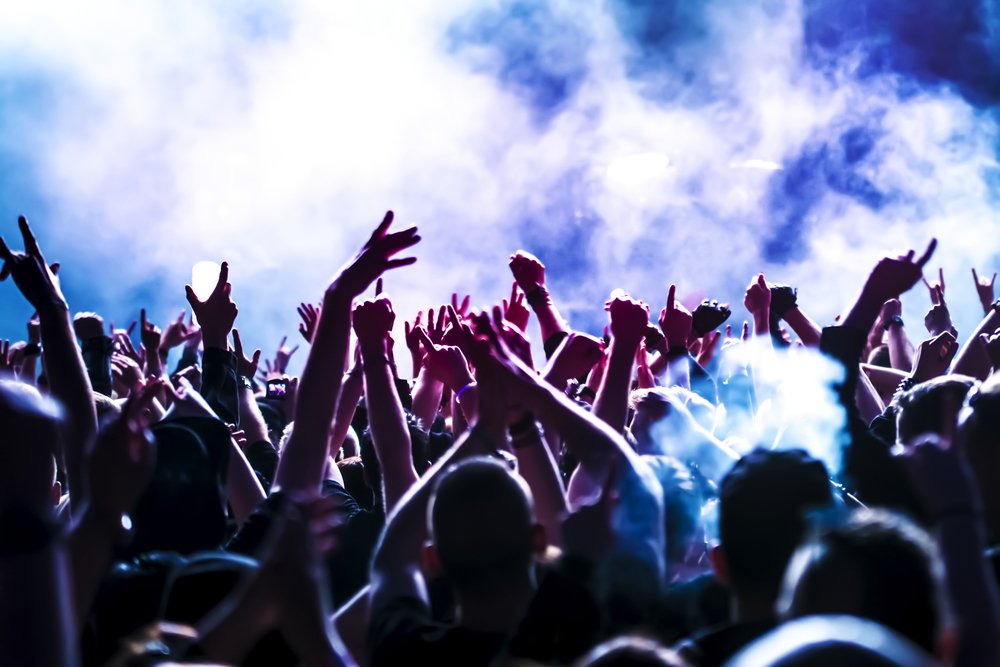 On the Friday night episode of The Late Show with Stephen Colbert, hosted by, uh, American comedian and personality Stephen Colbert, brought up the leading cryptocurrency, thrusting Bitcoin into the brain of millions in a weird way.

In this latest episode of Colbert’s show, he used Bitcoin, specifically the sometimes shady mining aspect of the cryptocurrency, to open up his “Meanwhile” segment, quipping:

“Once in a while, I like to scrap together a bunch of old, stolen computers, throw them in a basement with an illegal hook-up to the municipality power supply, and mine for Bitcoin that makes up the black market fiat currency news that is my segment.”

This is the latest time he has mentioned our favorite yellow-orange coin in the past few months. Previously, as reported by this very outlet, Colbert joked that Bitcoin is a boring topic in the following context:

“Let’s see, places I’d rather be than a Trump rally off the top of my head: the DMV, the dentist, someone else’s child’s clarinet recital, a Soviet gulag, covered with honey and staked on an anthill, sliding down a 50-foot razor blade into a bathtub of gin, and in conversation with someone that knows a lot about Bitcoin — go on, go on about blockchain.”

This continues a trend of show hosts bashing Bitcoin. In 2018, British comedian John Oliver did an entire segment on crypto. And no, he didn’t laud BTC, he instead took some time to mention BitConnect, including the age-old video of Carlos Matos waxing poetic about the benefits of the “investment opportunity,” along with “meme” altcoin Dogecoin, which then had an extremely high valuation nearing $1 billion.

Not All Celebrity Mentions Are Bad

While Colbert is seemingly joining the Bitcoin hate train that already has Warren Buffett and President Trump on board, not all celebrities hate BTC.

Last February, Elon Musk — co-founder of PayPal, chief executive of SpaceX and Tesla, founder of the Boring Company, among other titles — discussed his thoughts on Bitcoin seemingly for the first time.

To the surprise of many, he shared his excitement for the technology, claiming that the cryptocurrency has an underlying structure that is “quite brilliant,” adding that he thinks maybe Ethereum and “maybe some of the others” might have technological merit. The renowned technologist concluded by stating that he thinks “without a doubt” that crypto is a “far better way to transfer value than pieces of paper.”

Musk’s love for Bitcoin was echoed by other prominent technologists, namely Jack Dorsey, the head of both Twitter and fintech company Square. Dorsey said on the Joe Rogan Podcast that he thinks Bitcoin will soon become the native currency of the Internet, before adding in a Square earnings call that he “loves Bitcoin.”

Tags: bitcoincryptocurrencyStephen Colbert
Tweet123Share242ShareSend
Win up to $1,000,000 in One Spin at CryptoSlots