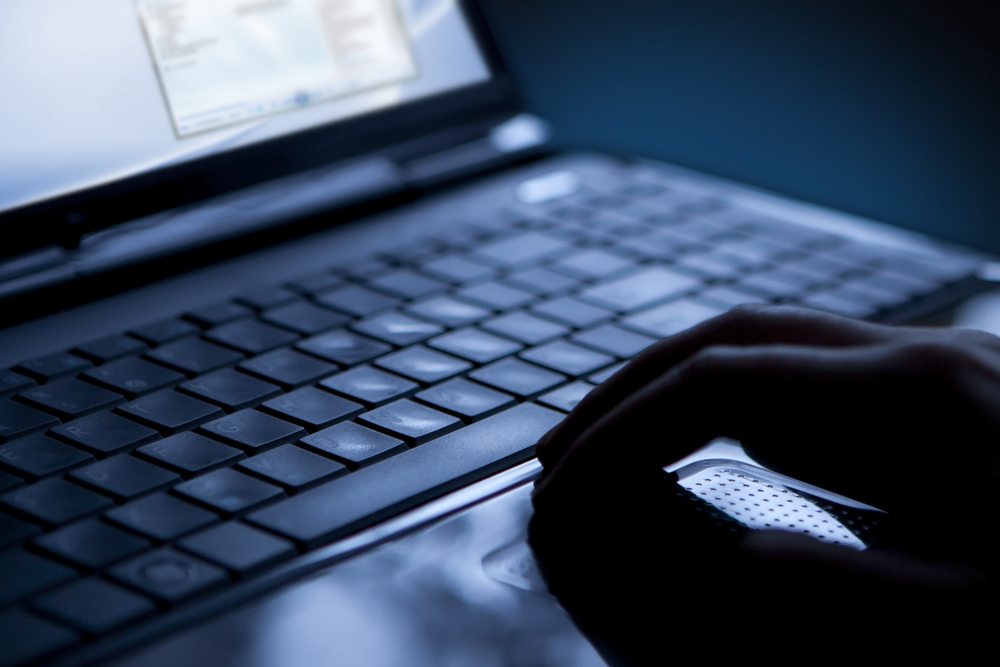 There have been a lot of question asked as to how law enforcement agencies can track down users on the deep web. As it turns out, there are nearly a dozen different methods which can be used to do so. Albeit the legality of these tricks remains doubtful, using Bitcoin is not a way to protect user privacy or anonymity by any means.

Contrary to what most people may want to believe, law enforcement agencies can track Bitcoin users on the deep web. Even though this pseudonymous cryptocurrency is the payment method of choice on these virtual underground marketplaces, it is not overly difficult to link transactions to real identities.

The Department of Homeland Security has an active Bitcoin and blockchain task force. Their task is to track down criminals using Bitcoin to launder money. Although a Bitcoin transaction has zero relation to a real identity, somehow they managed to find deep web users through cryptocurrency.

One thing that will make this type of activity stand out is when large amounts of coins are being moved around. One particular investigation saw one person selling illegal goods in exchange for millions of dollars in Bitcoin. Sooner or later that type of activity will attract [unwanted] attention from law enforcement.

But just looking at Bitcoin transactions itself is not enough to make an arrest. Most deep web users leave digital breadcrumbs, even though they are extremely difficult to track. Despite all technological measures to provide anonymity, the human element is prone to making mistakes somewhere along the line.

Perhaps the most common way to track down deep web users is by infiltrating the marketplaces themselves. Shutting down a marketplace, or gaining some backdoor access, can go a long way. Moreover, it would provide law enforcement with new leads to follow.

Anonymity and privacy on the deep web work both ways, but also poses significant risks. It would not be the first time a law enforcement official went ‘undercover’ on such a marketplace. Buyers have no idea who the seller is, and vice versa. Sometimes, that other person may be a law enforcement agent.