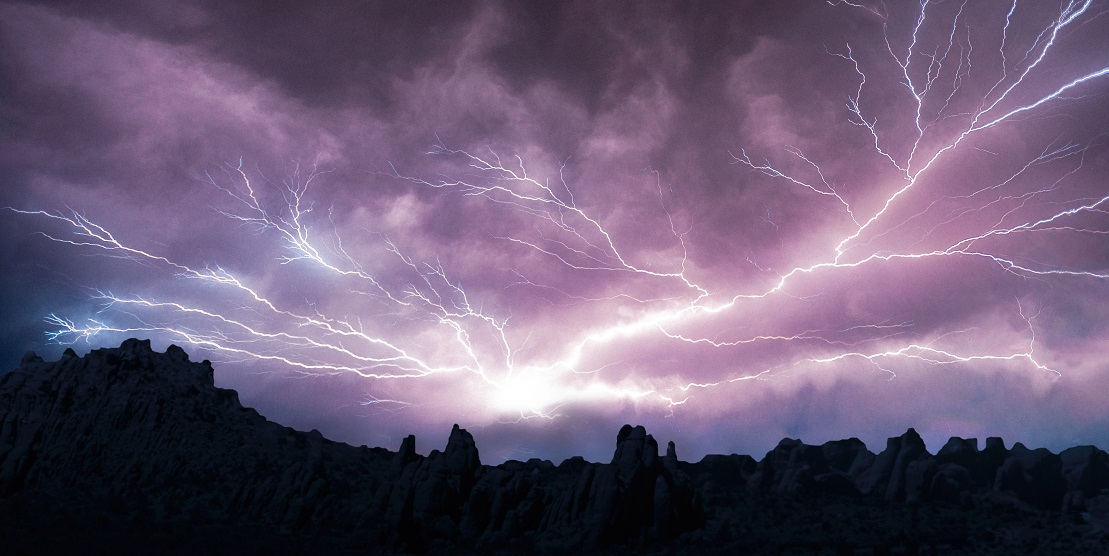 There’s no denying that 2021 was the Lightning Network’s year. What does the future hold, though? If the objective is to onboard the next billion people, the network needs work and fine-tuning. To grab the bull by the horns, The Human Rights Foundation and Strike set up three 1 BTC bounties.

The bounties will go to the first person or team to develop an anonymous Lightning tip jar, a tokenless way to peg BTC to dollars, or a privacy-focused wallet that supports some kind of Chaumian e-cash feature. In a Twitter Spaces conversation about the program, they named it The Lightning Development Initiative.

A catchy name that we’ll use from now on to refer to all of this. This fourth edition of Lightning Speed is all about the future. Let’s explore the three ideas and the new information that we have about each of them.

Among the speakers were Strike’s Jack Mallers, The Human Rights Foundation’s Alex Gladstein, Bitcoin Magazine’s Christian Keroles AKA CK Snarks, and Tales From The Crypt’s Matt Odell. It took place on December 29th and Bitcoin Magazine hosted it. A Twitter user named Gigi summarized it for us.

3 amazingly interesting topic related to the bounties were discussed.

I'm so bullish on Lightning⚡ it hurts. Very grateful to have these people on our side ❤️?

let's look at my notes ? pic.twitter.com/PRs9cohPaN

In our sister site Bitcoinist’s report, they described the challenge as follows:

“Can you create a Lightning tip jar that doesn’t reveal any information about the parties involved? That’s the first task. How to receive completely anonymous donations. According to Bitcoin Mag, the “goal is to enable anyone to use free and open-source software (FOSS) to print a QR code that can be used for receiving Lightning payments privately. Importantly, “The QR code should not reveal the public key or IP address of the user.”

In the Lightning Development Initiative’s report, we learned that this has to do with the two competing protocols, Bolt12 and lnurl. Jack Mallers “pointed out the absolute need for interoperability on the Lightning Network and that even though lnurl might not be “optimal” right now, the market will eventually decide what open standard they prefer to use. He thinks that currently UX is a major focus for the Lightning community and we should make peace with the fact that there will be competition between solutions.”

Rockstar pointed out that this debate around lnurl vs bolt12 will have huge implications for the future but that he's glad that there's now an active discussion on the matter.

Jack added that contrary to the Bitcoin main chain, we can somewhat afford to fuck up on LN..

Mallers put forth another interesting idea, “contrary to the Bitcoin main chain, we can somewhat afford to f**k up on the Lightning Network. As long as the Bitcoin monetary policy is not threatened then we can freely fiddle on top of the protocol via Lightning.” Bounty #2: Stablecoin On Lightning Without A Token

Bitcoinist described this one as:

“The second challenge seems to be even more difficult, at least on a conceptual level. The HRF and Strike want a wallet that enables “anyone to “peg” an amount of bitcoin to U.S. dollars without needing an exchange or another token.” That’s right, without a centralized entity. And relying only on sats and bitcoin.”

Gigi summarizes why the world needs this:

“The goal is to allow people to access dollars without a single point of failure. Further down the line, as Bitcoin becomes less volatile, these people can use btc, but until then there’s massive demand for holding value in dollars. The tether market cap is proof of this.”

It serve an important humanitarian use case. We need to create the foundation for this new financial system.@Chris_Stewart_5 >> maybe it can be done with DLC's? Not using a token but rather something representing price exposure (think Eurodollar system). (oracles?)

First of all, Investopedia defines Chaumian e-cash as:

“eCash was a digital-based system that facilitated the transfer of funds anonymously. A pioneer in cryptocurrency, its goal was to secure the privacy of individuals that use the Internet for micropayments. eCash was created by Dr. David Chaum under his company, DigiCash, in 1990.“

So, once again, anonymity is the priority. As Alex Gladstein put it when announcing the bounties, they’re “for the first open-source, non-custodial, non-KYC Lightning wallets to ship features requested by dissidents worldwide.” Also, take into consideration the words of security expert Brian Trollz, “Bitcoin without privacy is nothing but a surveillance system.”

Bitcoin without privacy is nothing but a surveillance system.

What does Gigi have for us on this topic? “We need a sort of Chaumian e-cash, extremely easy to use for the Plebs and accessible. Maybe the solution is a federated  one, making it harder to regulate.” He then quotes Jack Mallers again, “There’s going to be a singular standard for the internet of money (Bitcoin). Many will compete on top of BTC so we need “interoperability to the standard.”

Matt: We need to make it very easy to use because experience shows us that if it's somewhat challenging (coinjoins etcc) people won't bother to protect their privacy (goddam idiot normies ?)

Conclusion: The Future Is Bright

Developers, teams, companies, anyone can earn the Lighting Development Initiative’s bounties. The non-profit OpenSats will serve as the judge. They are all open for the whole year. If by the end of 2022 no one has claimed them, the money will go to the Human Rights Foundation’s Bitcoin Development Fund on January 1st. Which is fair. Especially considering they just gave 425 million Sats to these worthy organizations and individuals.