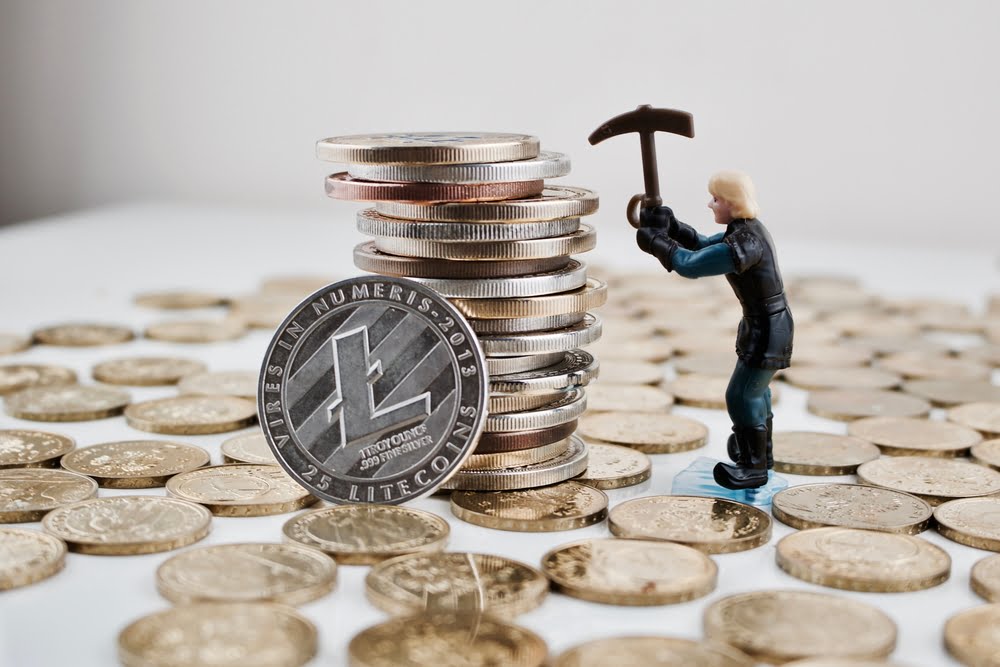 Litecoin Climbs Past $100 After Successful Halving; Will the Surge Continue?

After months of hype and anticipation, Litecoin’s halving event has finally been completed and has coincided closely with an LTC price pump that allowed the cryptocurrency to surge towards $100.

Despite this, Litecoin is still down significantly from its year-to-date highs, and its lackluster price performance that has occurred around the time of the halving has led many to wonder whether or not it will be able to continue climbing higher in the future.

At the time of writing, Litecoin is trading up over 6% at its current price of $99.3, which is up significantly from its daily lows of $92.

Over a one week period, the crypto has been able to climb from lows of below $90, but is down slightly from its highs of nearly $105 that were set earlier today.

Although this price surge did coincide closely with the halving, which was successfully conducted earlier this morning, it also aligned perfectly with Bitcoin’s price surge that’s sent BTC from lows of $10,700 to highs of nearly $12,000.

Charlie Lee, Litecoin’s founder, spoke about the halving in a recent tweet, lauding it as a “success” and noting that it will likely be done again in August of 2023.

Litecoin halving was a success! And price just hit $100! ?

Let's do this again in August 2023! ? pic.twitter.com/aBvDJtH4FV

Will LTC See Continuation of Bullish Price Action in Near-Future

Although it remains unclear as to whether or not Litecoin’s recent surge was caused by the halving event, or if it was caused by Bitcoin’s bullish price movement, analysts do have conflicting opinions on how this will impact the markets.

Historically, LTC halvings have caused pre-event price pumps, and have led to subsequent price drops, although this has been largely dependent on the overall state of the crypto markets.

Tadleer, a crypto analyst on Twitter, explained in a recent tweet that the last halving event in August of 2015 resulted in a multi-month bear market for the cryptocurrency.

“$ltc halvening is coming up, will history repeat itself?” He explained while referencing the below chart.

$ltc halvening is coming up, will history repeat itself? #litecoin #Crypto pic.twitter.com/JYUxmsgVca

Only time will tell as to whether or not the halving will bolster Litecoin’s fundamentals in a way that leads to bullish price action, but it is highly probable that the overall state of the aggregated crypto markets will be a huge factor in where LTC goes next.

Tags: bitcoinbtccrypto
Tweet123Share221ShareSend
Win up to $1,000,000 in One Spin at CryptoSlots