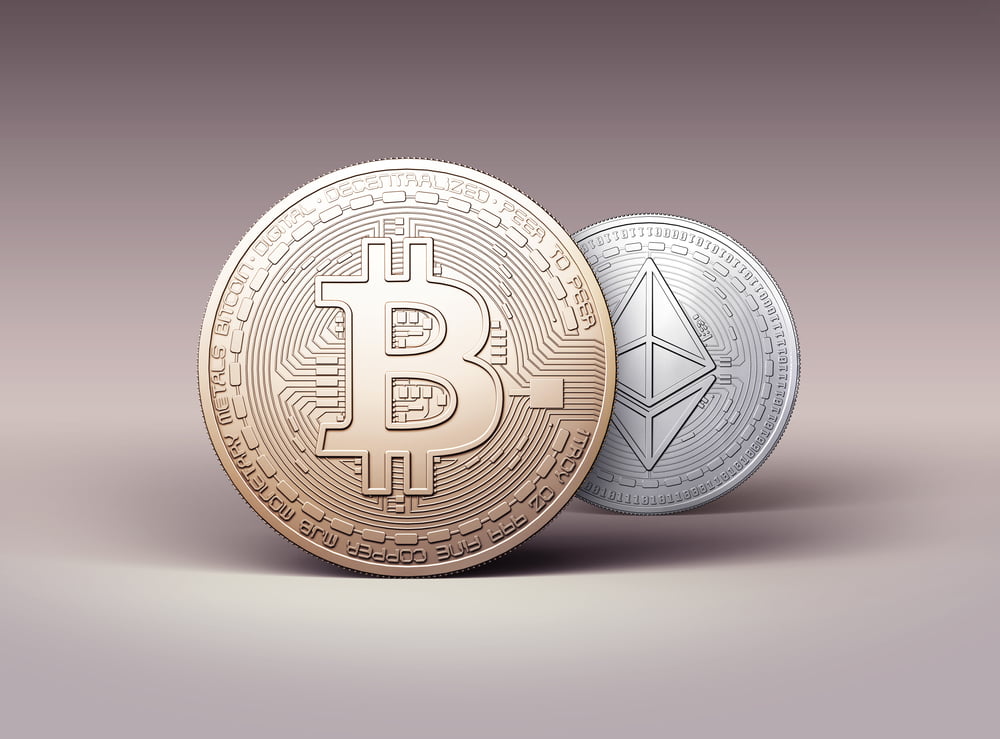 Mr. Dergunov said Bitcoin, Ethereum, and other crypto tokens “should” surge further moving forward as long as the Federal Reserve continues to expand its balance sheet.

Bitcoin and Ethereum entered the Albright’s fund to counterbalance risks associated with the U.S. stock market.

Mr. Dergunov said that he expects the S&P 500 to rise in addition to its 40 percent rally since March 2020. Nevertheless, the portfolio manager put an upside cap near 3,150, stating that the U.S. benchmark would become overbought at the said level.

He also reminded of the stock market’s unpredictable rally against a weakening economic outlook, noting that the S&P 500 would need to become more reflective of the rising unemployment rate and civil unrest across the country.

“The SPX could potentially retest the mid-March lows, or roughly around the 2,400-2,500 level before a W-shaped bottom is put in later this summer,” Mr. Dergunov wrote.

He listed Bitcoin and Ethereum among the global market’s brightest spots heading further into Q2. While BTC/USD is trading 51 percent higher on a quarter-to-date timeframe, Ethereum is relatively better at its 85 percent profits in the same period.

Bitcoin and its rival cryptocurrency assets entered June on a positive note. Their combined market capitalization rose by more than 21 billion in just two days of trading. Their demand grew higher as investors left the US dollar for riskier assets.

But to Mr. Dergunov, all the crypto-tokens could undergo a pullback in the short-term, following which they could either trend lower or consolidate sideways. The fund manager added that he is keeping 29.50 percent of his net portfolio in cash to buy bitcoin and other assets at their session lows.