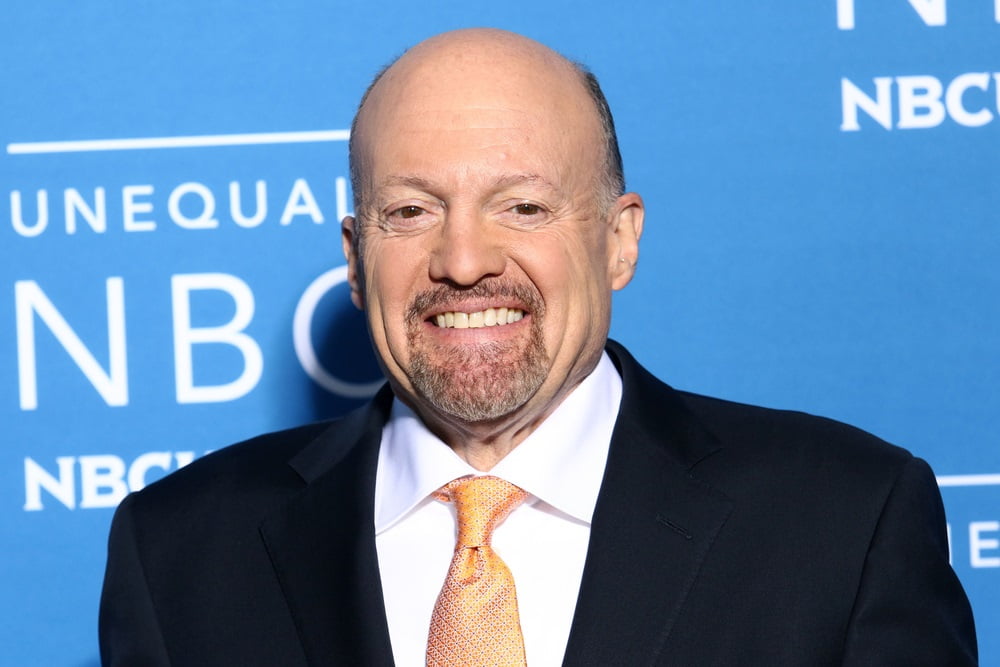 Jim Cramer, host of CNBC’s Mad Money, argued that Bitcoin may have reached its peak. His comments come as the cryptocurrency market dropped below $200 billion in value, with Bitcoin struggling with the $6,000 mark.

In June 2018, the former hedge fund manager said the leading virtual currency could eventually be worth $1 million one day.

The cryptocurrency market is signaling a risk-off sentiment as market capitalization breaks below $200 billion and reverses gains obtained in late 2017. Adding to the negative sentiment is Bitcoin’s dominance, climbing above 50%, as traders hesitate to invest in altcoins.

With Bitcoin’s market capitalization heading down to $100 billion, Cramer took the opportunity to, indirectly, retract his bullish outlook on CNBC’s “Squawk on the Street“.

“I think the tide has turned against it […] I’m not saying its time has passed but there is a notion that the sun seems to be setting.”

Days earlier, Cramer had CyberArk CEO Udi Mokady on his show “Mad Money” where they talked about the use of Bitcoin and other cryptocurrencies for criminal purposes. Mokady told Cramer that ransomware has been a driver of demand for Bitcoin.

“That’s the requirement of most of these hackers. Many companies choose to buy bitcoin in some state or fashion and pay them off.”

On another episode of “Squawk on the Street” which was recorded in June 2018, Cramer used the ransomware argument to agree with Business Insider CEO Henry Blodget’s prediction that bitcoin could go to $1 million.

“I think it could because the European banks are frantically trying to buy them so they can pay off ransomware. It’s a short-term way to be able to deal with cybersecurity. It is the way to pay off the bad guys.”

As he argued that the price of Bitcoin is unlikely to return to the highs seen in December 2017, when it reached its all-time highs at the $20,000 area, Cramer hinted that he expects the price of the virtual currency to continue its downward trajectory and stabilize between $800 and $1,000.

Cryptocurrency analyst Willy Woo does not share the bearish long-term outlook for Bitcoin as he said there is a lot of buying going on behind the fear and capitulation in the market.

The price of cryptocurrency has been under pressure in recent days as it broke key supports, namely a contracting triangle that was breached with support at $6,350 on the hourly chart of the BTC/USD pair. Above $6,050 and $6,100, the next major resistance is near the $6,200-6,280 zone. Bitcoin is trading at $6,130 at the moment of writing.

Tags: bearishbitcoinbitcoin pricebtcbtcusdcryptocurrency marketjim cramerransomwaretechnicalwilly woo
TweetShare
BitStarz Player Lands $2,459,124 Record Win! Could you be next big winner? Win up to $1,000,000 in One Spin at CryptoSlots