Man in Oslo Killed After Selling Large Amount of Bitcoin, Privacy in P2P 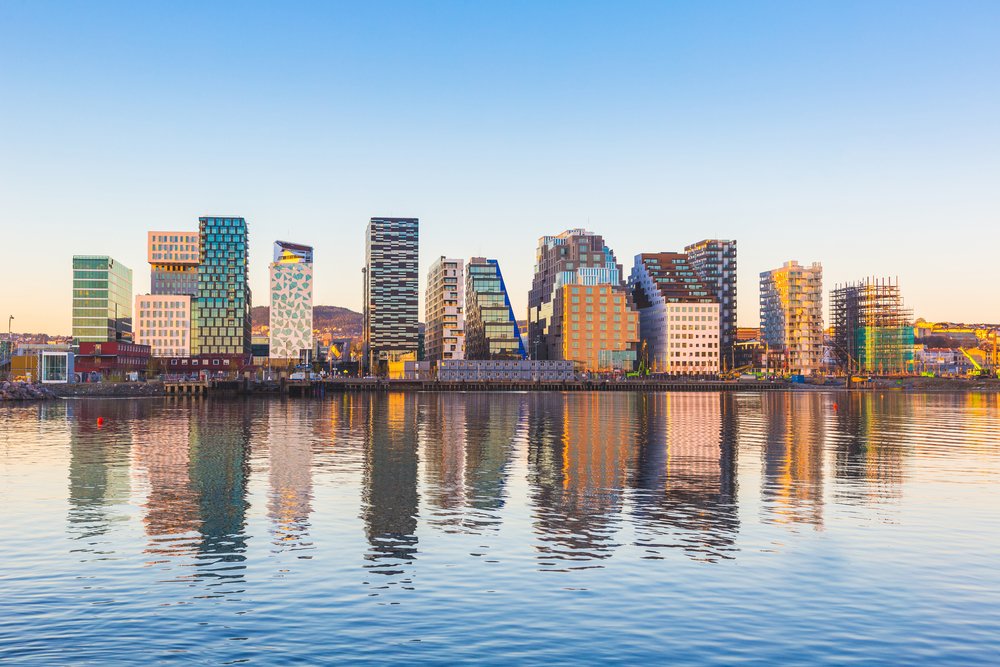 A meeting place that could have been about a common peer-to-peer Bitcoin trade turned into a scene of a brutal killing.

A 24-year old Norwegian man was reportedly stabbed to death in his Majorstuen apartment shortly after completing a cash-to-Bitcoin trade with his alleged killer. The local police believe there was a large pile of Krone kept in the studio that could have been the motivation behind the gruesome killing. And then, a tip revealing that the victim was a cryptocurrency trader has determined police to investigate more angles, which it refused to share with media.

“We are familiar with a tip about Bitcoin, but at this time we will not provide more information about the investigation,” said Lien Metlid, Head of Common Unit for Intelligence and Investigations in Oslo Police. “We investigate widely in every way. Economic motives are one of the reasons to which we are open.”

The victim, according to one of his roommates, had siphoned off over $120,000 worth of NOK from his Bitcoin investments. He was planning to sell some of his Bitcoin holdings to purchase an apartment, the details of which he had shared with the friends in his circle. Per the report, the suspect must have reached out to the victim in the context of conducting a p2p bitcoin trade after gaining knowledge about the cash in the victim’s apartment.

The Oslo police did not find any cash in the house during their search. They, with the help of their forensic and surveillance experts, have mapped the Majorstuen area to examine all possible movements on the day of the killing.

No arrests have been made yet.

The gruesome incident has once again raised the reason for debate of whether confidentiality in finance is essential. Thousands of people around the world are immersed in p2p transactions in the absence of adequate regulatory frameworks. Marijuana businesses in the US still rely on cash transactions because banks refuse to work with them citing a federal roadblock. Similarly, in the world of cryptocurrencies, people are forced to meet face to face to sell or purchase irreversible crypto-assets, without an escrow, while working in a grey area of law.

A peer-to-peer transaction puts the weight of determining the opposite party solely on the players engaged. And then, in the absence of banking relationships, these strangers need to meet face to face under minimal legal protection. In countries where crypto transactions are banned, the probability of p2p crimes could be more, therefore.

Financial privacy will always be a thing that couldn’t be achieved entirely. Even the players engaged in p2p transactions would need to understand that, at one point or another, they will have to reveal their identity for keeping themselves safe from potential threats – some even life-threatening. On the other hand, governments need to come up with better laws to disbar organizations that sell private financial data and inject more confidence in millenials so they can trust.