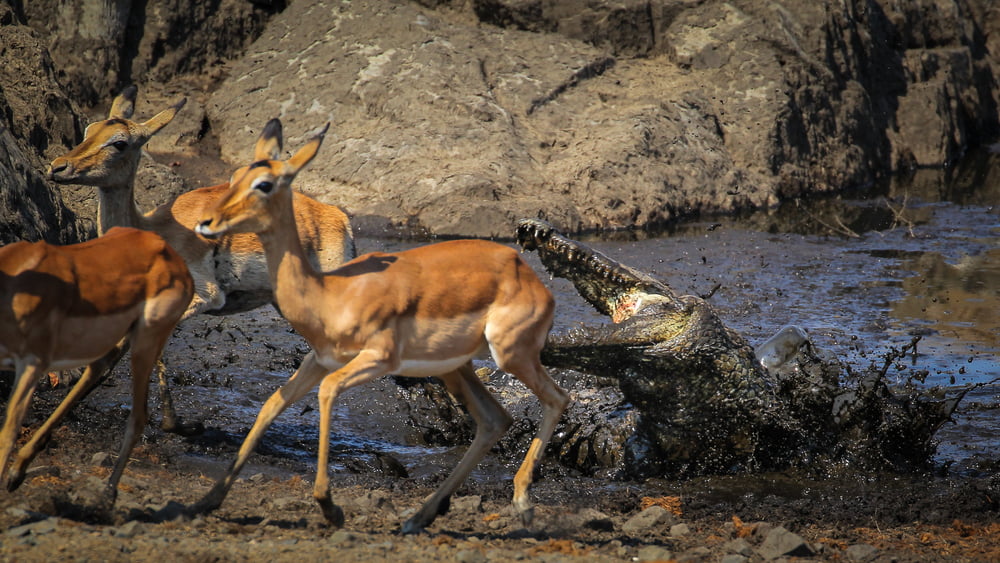 Bitcoin will undergo its third halving event to date this May. The supply of new BTC released to miners with each block will reduce by half to 6.25 BTC.

The impact of the event has been the source of much debate in the industry. For one analyst, lack of understanding may be hindering Bitcoin’s rise to between $50,000 and $100,000.

According to crypto asset analyst Plan B (@100trillionBTC), the Bitcoin market gives undue gravity to certain risks. For Plan B, this is the case with the upcoming halving event.

The analyst recently asked followers on Twitter for opinions about the cutting of the Bitcoin supply. Just over half (53.8 percent) of the 7,734 taking part in the poll said that there would not be a so-called “death spiral” following the halving. However, Plan B is more concerned about those not sure of the halving’s impact on miners.

? … Almost 50% is uncertain about a death spiral or miner capitulation after May 2020 #bitcoin halving. Those are the people / risks that stand between current $8300 btc price and $50-100k S2F model value after the halving. If this risk disappears .. ?https://t.co/FIMcEZWDPn pic.twitter.com/lZVpdsrwo4

Some industry observers believe that the halving will make it prohibitively expensive to mine Bitcoin. With miners effectively taking a 50 percent pay cut this May, there is fear that they will need to dump coins on the market, sending the price down and making mining even less profitable.

For Plan B, the fact that so many of the poll’s respondents appear unsure about whether there will be a massive mining capitulation following the halving, provides evidence that the market is still poor at assessing risk.

As the analyst explains in a recent Medium post, the market specifically places too much value on Bitcoin’s potential pitfalls. One of these is a post-halving mining death spiral.

For Plan B, such an event poses “effectively zero” risk to Bitcoin. For them, those responding in a way indicating that they perceived a risk of a death spiral or weren’t sure, are part of the resistance between current Bitcoin prices and those predicted by the much cited stock-to-flow model for Bitcoin value.

Plan B authored “Modeling Bitcoin’s Value with Scarcity” last year. In the article, the analyst makes the case that the ratio between the size of existing reserves of an asset (stock) and how much producers of that asset can create each year (flow).

Bitcoin, like gold, exhibits a high stock-to-flow ratio. Investors hoard both assets. In the article, Plan B makes the case that Bitcoin’s stock-to-flow forcibly adjusts every four years as a result of halvings. The sudden decrease to the flow with no real change to the stock creates a higher ratio, or a more hoardable asset.

Plan B uses previous price data from the first two halvings to make projections about Bitcoin price going forward. Based on this, the analyst believes that BTC price will top $55,000 at some point between halving three and four. However, as per the above tweet, Plan B does believe that lack of understanding of the halving is stopping the price taking off in that direction now.

Related Reading: Tether Launches Gold-Backed Crypto, Do You Trust Them with Your Bullion?

Tags: bitcoinhalvingmining
Tweet123Share220ShareSend
Win up to $1,000,000 in One Spin at CryptoSlots