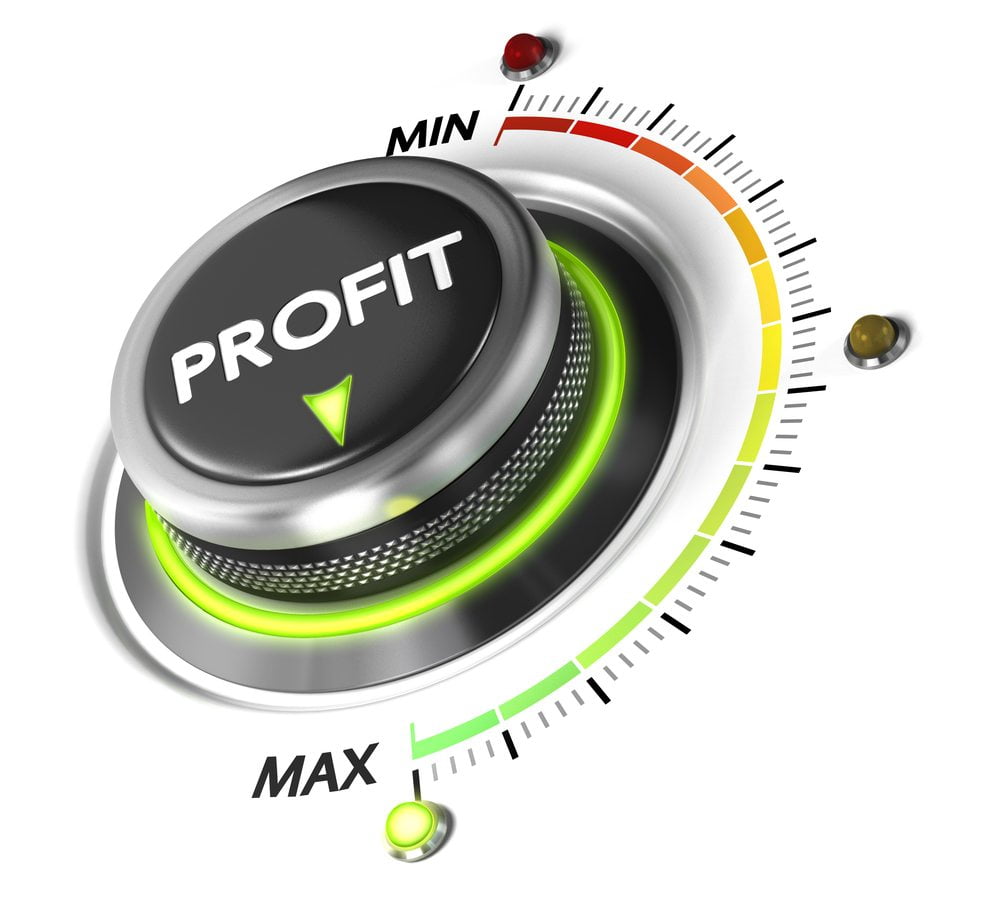 Mining Profit Diff. Between BTC and Bitcoin Cash is now at 26%

The mining profitability difference between BCH and BTC has been declining for several days now. In the beginning, Bitcoin was 270% more profitable to mine. Given the lower value of BCH and the amount of time it took to mine blocks, that isn’t surprising. Things are changing rapidly in the cryptocurrency world, though. Right now, the profitability difference is just 26%. That means it will soon become as profitable to mine either Bitcoin or Bitcoin Cash.

Cryptocurrency miners always want to get the most bang for the buck. Given the costs associated with mining, that is only normal. One needs to make a big hardware investment before mining can even begin. Additionally, there are electricity costs to take into account. Plus, the cryptocurrency you mine needs to be valuable enough to offset all of the costs. Right now, mining Bitcoin makes more sense in this regard. It is far more profitable compared to Bitcoin Cash. That situation will not remain like this indefinitely, though.

More specially, the profitability difference between the two is coming down. Mining BCH was quite unprofitable for the first two to three days. Right now, it is almost on par with Bitcoin mining. This is thanks to multiple mining difficulty adjustments on the Bitcoin Cash network .With the hashrate still on the low end, reducing the difficulty makes a lot of sense. Once more miners support this blockchain the difficult will go up once again. For now, however, BCH sits at 13% of BTC’s mining difficulty. It will take some time until the number reaches parity, though.

For miners, the choice between BTC and BCH becomes slightly more difficult. There are those who will never support Bitcoin Cash for various reasons. There are those who want to make the most money and mine whatever is most profitable. At this rate, that may very well be Bitcoin Cash for some time to come. Reaching party with Bitcoin as far as profitability is concerned would be a major milestone. That doesn’t mean the BCH price will go up, though. Right now, it seems more people are interested in suppressing the value more than anything else.

It is hard to tell when this “shift” may happen. Just because Bitcoin Cash becomes as profitable to mine doesn’t mean more people will mine it. However, it is a sign of the network maturing slowly but surely. One has to keep in mind BCH has been around for about a week now. Despite the odds, it successfully survived this long. The network is growing and services are showing support for BCH payments as we speak. An interesting future lies ahead, that much is evident. Miners should pay more attention to what is going on if they want to make more money.

Get 110 USDT Futures Bonus for FREE!
Tags: bitcoinBitcoin CashBitcoin Newsmining
Tweet123Share196ShareSend
BitStarz Player Lands $2,459,124 Record Win! Could you be next big winner? Win up to $1,000,000 in One Spin at CryptoSlots