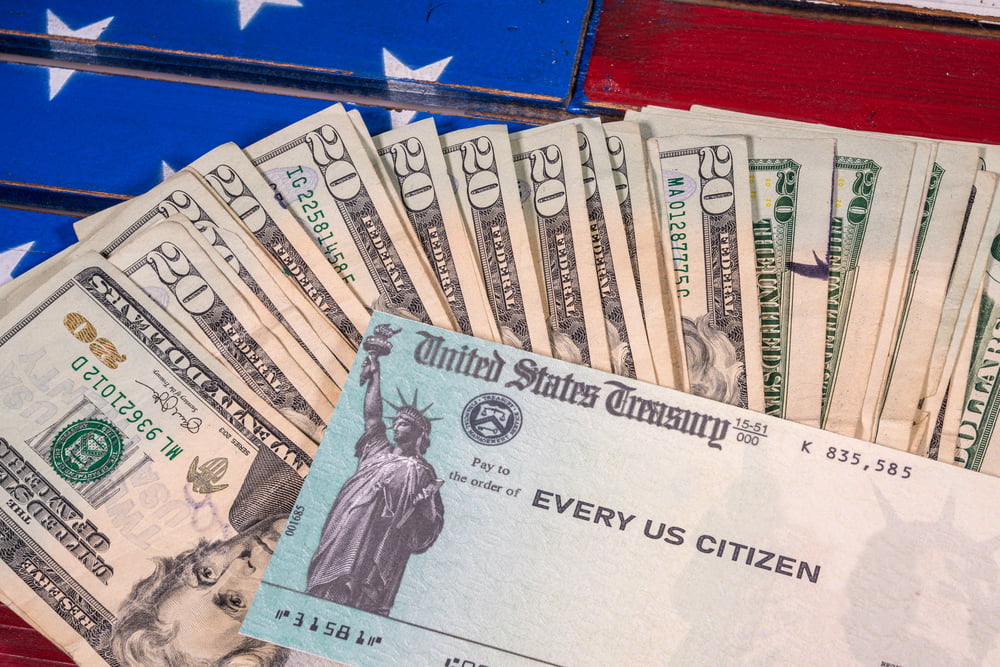 The ongoing price rally in the Bitcoin market paused on Friday as traders decided to secure their short-term profits against the strengthening US dollar, even though a long-term outlook showed the flagship cryptocurrency in a vital state.

The BTC/USD exchange rate dropped to an intraday low of $46,845 during the European session, according to data fetched from Coinbase Pro, a US-based trading platform. Nevertheless, the downside correction accompanied a meager daily volume, showing a weaker bearish bias as more and more analysts anticipated Bitcoin to hit $50,000 this week.

That is due to a flurry of optimistic catalysts that appeared this week.

On Monday, Fortune 500 company Tesla announced that it had purchased $1.5 billion worth of bitcoin after dumping about 8-10 percent of its cash reserves. The move validated the cryptocurrency’s most bullish narrative: that of a depreciating US dollar and how it [Bitcoin], a scarce asset, can protect people against such devaluations.

On Wednesday, Twitter CFO Ned Segal played with the same idea of adding Bitcoin to the social media giant’s balance sheets. However, he clarified that the need to buy the cryptocurrency would arise only after Twitter’s employers and vendors would demand it in the form of salaries/payments.

The same day, MasterCard announced that it would integrate crypto payments into its existing credit/debit card services later this year. On Thursday, the US’s oldest bank, BNY Mellon, revealed that it would offer Bitcoin custodian services via the same platform that its clients use for traditional securities and cash.

“The institutional and corporate demand for the pioneer cryptocurrency as a store of value and a hedge against inflation is going to keep BTC/USD on the bullish course,” Petr Kozyakov, co-founder and CBDO of the international fintech company Mercuryo, told NewsBTC in an email statement.

The analyst added that Bitcoin could cross above $50,000 by the following Monday should the optimism sustain.

More tailwinds for Bitcoin’s bullish setup appeared from the US as the House Ways and Means Committee there advanced legislation that would grant households benefits worth $593.5 billion through direct payments and tax credits.

The aid came as a part of the US President Joe Biden’s $1.9 trillion stimulus package, most of which is made up to $1,400 direct payments. More package components will appear as the committee finalized them by Friday. Meanwhile, full-house voting on the overall stimulus will get conducted in the week of February 22.

Democrats believe the payments are critical to boosting household incomes especially as the unemployment rate in the US remains elevated. Meanwhile, the Biden administration is planning to make the monthly tax-credit payments a permanent yearly feature via new legislation.

Bitcoin bulls see more stimulus as a cue for additional debt over an already unprecedented fiscal deficit in the US. Many agree that the Federal Reserve would need to monetize more debts, further driving the US dollar value. That could help the Bitcoin price sustain its bull run heading further into 2021.

“Loose fiscal and monetary policy across the globe continues highlighting some of Bitcoin’s use cases as an inflation-hedge and an uncorrelated asset,” wrote Will Nemirovsky and Zev Mintz, analysts at River Financial, in their weekly analysis.