Who is Moving 750 BTC Worth of Coins Every 5 Seconds? 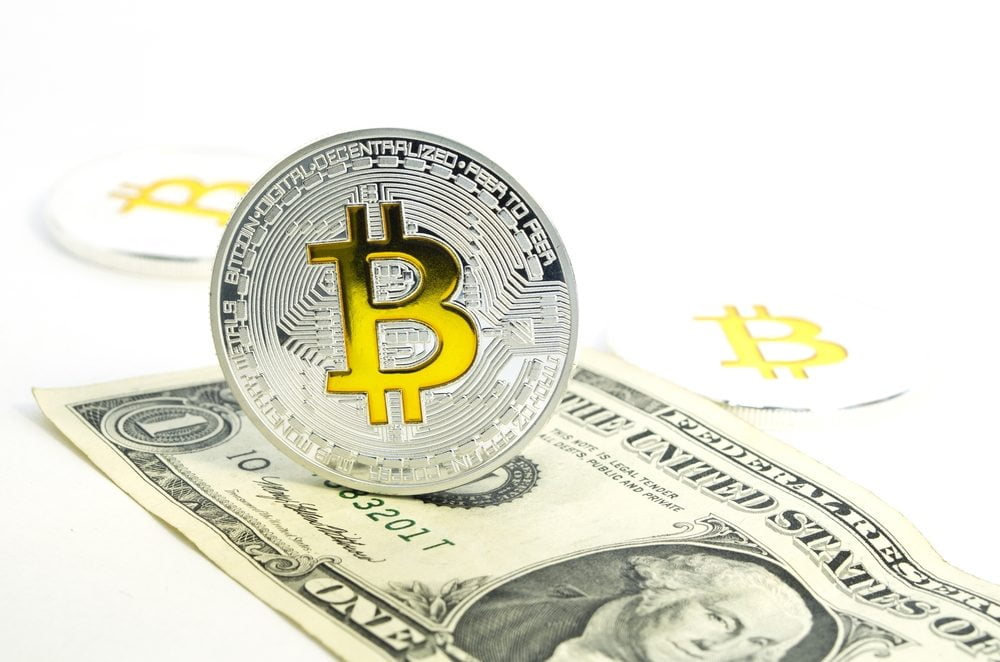 Network congestion has been a significant problem for the bitcoin network in recent months. As a result, transaction fees continue to rise, It appears someone is deliberately sending 750 bitcoin back and forth every 5 seconds. This process has gone on for quite some time, albeit no one knows for sure what is going on exactly.

It appears this ping-ponging transaction has been going on for some time now. While no one knows for sure who is behind it, this is definitely a deliberate attempt to push up bitcoin fees. The Bitcoin Core client uses a “smart fee estimate”, for most bitcoin transfers. However,  with this transaction going back and forth, that TX fee is slowly pushed higher and higher. This 750 BTC transaction comes with high fees which affect the estimate fee on the network.

It is possible a specific miner is responsible for doing so. Not only will they recuperate part of their own fee, but they also force everyone else to pay higher fees. A very elaborate scheme if this is the case, that much is certain. Rest assured there will be a lot of speculation as to who is behind this transaction spree. Pushing up fees is not helping the bitcoin ecosystem at all right now.

Another option is how a mining pool or a group of particular bitcoin supporters is responsible for this behavior. Driving up the fees benefit miners, yet it might be pools purposefully conducting this behavior. Considering the tension between Core and Unlimited is rising, such an attack is not unthinkable. Then again, it goes to show the people behind this attack don’t have bitcoin’s best interest at heart. It is an expensive way to destabilize bitcoin, but to the right people, it may be worth it.

Further investigation into the matter by one Reddit user shows this activity dates back to December 2016. High-fee transactions are sent back and forth without pause for an unknown reason. So far, it is estimated US$30,000 worth of bitcoin has been spent on transaction fees alone. It is a baffling development that raises a lot of questions no one can answer right now.

Tags: bitcoinBitcoin Newsfeesspam
TweetShare
BitStarz Player Lands $2,459,124 Record Win! Could you be next big winner? Win up to $1,000,000 in One Spin at CryptoSlots