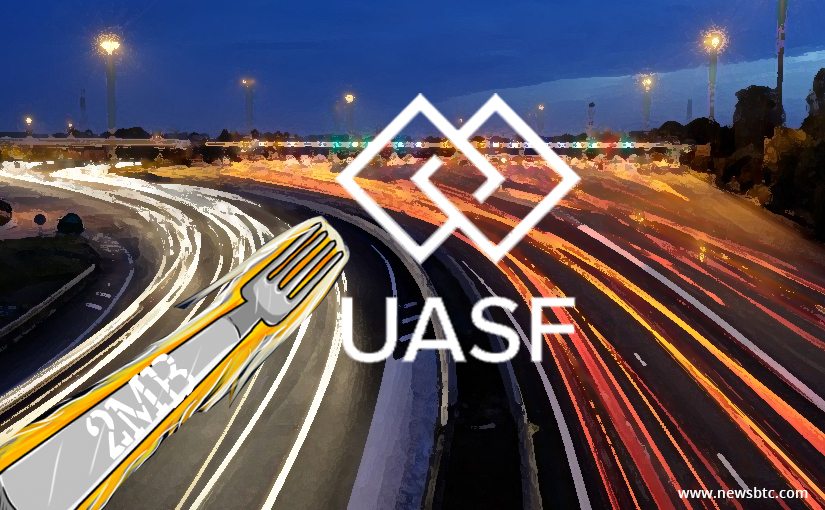 Bitcoin users will be aware of the scaling proposal by Barry Silbert. The details regarding this particular implementation were a bit vague. That is, up until now, as a new BIP has been introduced. The plan is to activate SegWit through the UASF by August 1st. Six months later, we will see a hard-fork to introduce a 2MB block size. It sounds great on paper, but how will the community respond?

It is good to see this new BIP finally come to a fruition. There has been a lot of speculation regarding this “new” scaling agreement. We knew SegWit is an integral part of the activation process, but that was about it. More details have been revealed, explaining what the deal is exactly. It appears the plan is to have SegWit activate on the network by August 1st. This will be achieved through the user-activated soft fork.

It has to be said, the UASF has been a contested solution as well. Some people feel a user-activated soft fork is a hostile takeover. Regardless of that sentiment, it appears this plan will go into effect anyway. That is, assuming the BIP is approved and gets an official designation. August 1st is approaching soon, after all. It is still possible this plan will lead to an effective chain split, though. That is something all Bitcoin users need to take into account at all times.

What is rather interesting is how this proposal also involves a 2MB hard fork. Right now, the plan is to introduce this fork six months after SegWit is activated. This is an interesting decision, to say the least. Then again, it appears this is a compromise between all available scaling solutions out there right now.  Some people favor SegWit, others want a direct block size increase. This new BIP combines the best of both worlds.

The bigger question is whether or not the Bitcoin community will accept this BIP. Anything including a lock-in hard fork is often rejected by half of the community.  Rest assured this proposal will spark a few new debates among Bitcoin community members over the coming weeks. It remains to be seen how the miners will react to this proposal as well.  An interesting concept, but one that will not get overwhelming support automatically.

Get 110 USDT Futures Bonus for FREE!
Tags: bitcoinBitcoin Newshard forkSegwit
Tweet123Share196ShareSend
BitStarz Player Lands $2,459,124 Record Win! Could you be next big winner? Win up to $1,000,000 in One Spin at CryptoSlots